Australian singer and actress Olivia Newton-John, who starred in the hit movie musical "Grease" and topped the charts with hits such as "I Honestly Love You" and "Physical," died at her home in southern California on Monday, her family said. She was 73.

The four-time Grammy winner "passed away peacefully" at her ranch home "surrounded by family and friends," her husband John Easterling posted on Instagram and Facebook.

The BBC reported that the cause of death was cancer. 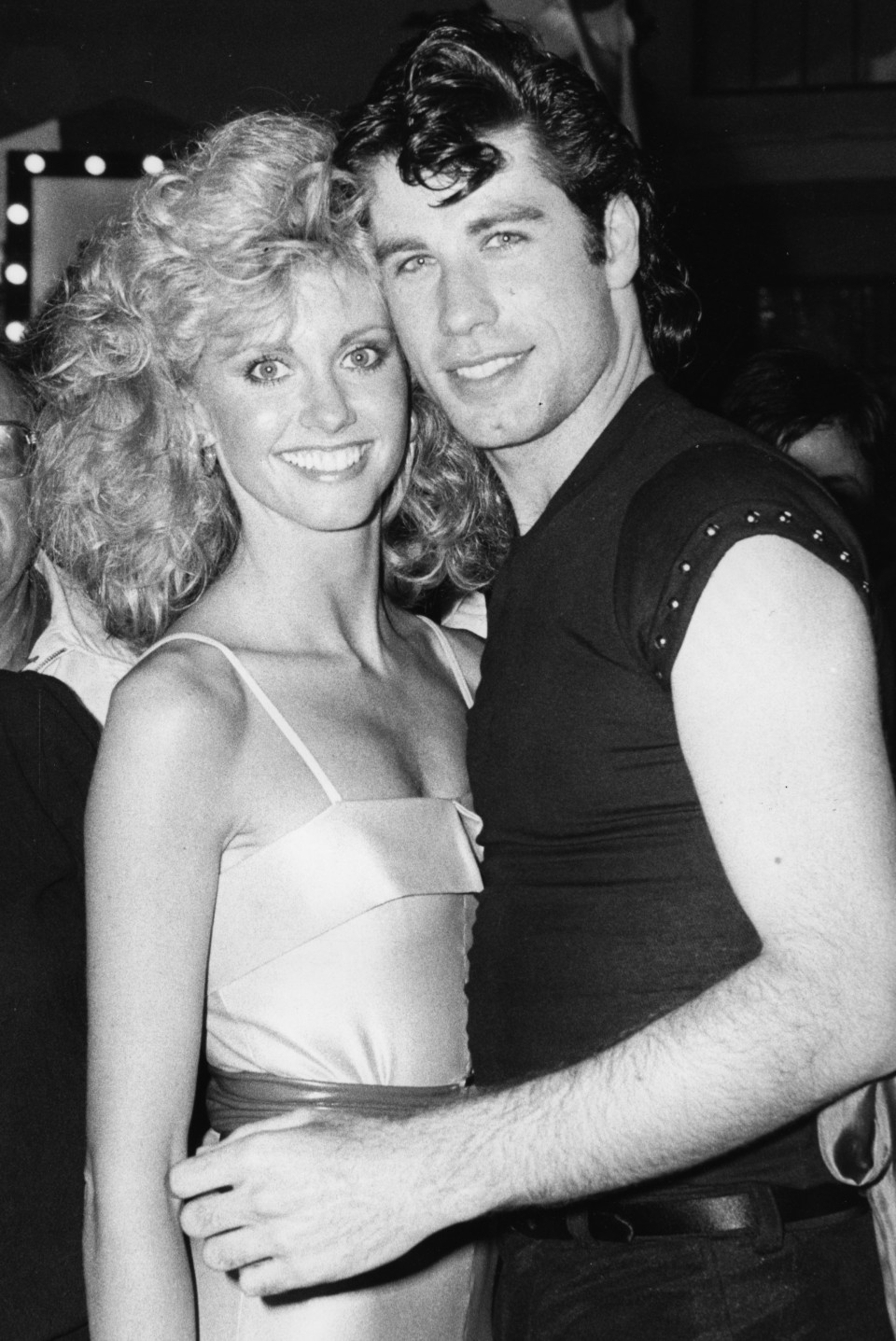 File photo taken in Hollywood in 1978 shows John Travolta (R) and Olivia Newton-John at the premiere of "Grease." (UPI/Kyodo)

Born in 1948 in Cambridge, Britain, Newton-John moved to Australia at a young age and embarked on a singing career in her mid-teens, becoming a global star in the '70s and '80s.

Newton-John became a strong advocate of health and wellness after a decades-long battle with breast cancer and devoted much of her later life to activism and charity work in support of cancer research, establishing the Olivia Newton-John Cancer and Wellness Centre in 2012 in her hometown of Melbourne, Australia.

"Olivia has been a symbol of triumphs and hope for over 30 years sharing her journey with breast cancer," read the social media post by her husband, who together with Newton-John established the Olivia Newton-John Foundation in 2020 to fund research into plant-based medicine for cancer treatment. 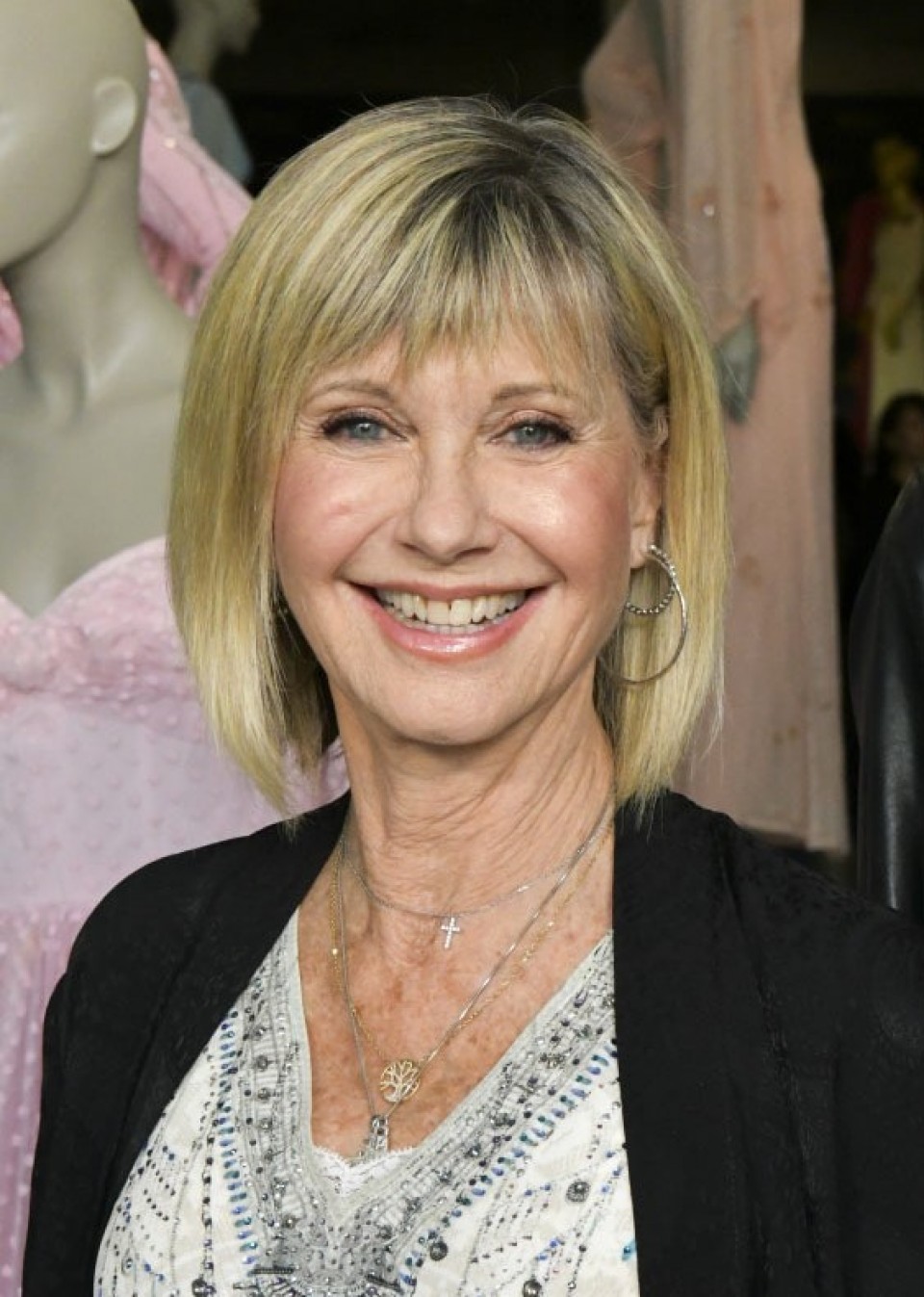 In 2021, Newton-John was awarded the Order of the Rising Sun by the Japanese government for her contribution to musical culture in the country and promoting friendly relations with Australia.

The singer performed in Fukushima in 2015, four years after the massive earthquake and ensuing nuclear disaster ravaged the city and other areas in northeastern Japan.

"I was deeply touched by the resilience of the people affected by the disaster and it was a heart-warming experience," Newton-John said of her "Pray for Fukushima" concert in a video message thanking Japan for the award.

Newton-John is survived by her husband and daughter Chloe Lattanzi.