The U.S. military said Tuesday it test-launched an intercontinental ballistic missile to demonstrate the readiness of its nuclear forces, carrying out the test after a postponement earlier in the month amid increased tensions with China over Taiwan. 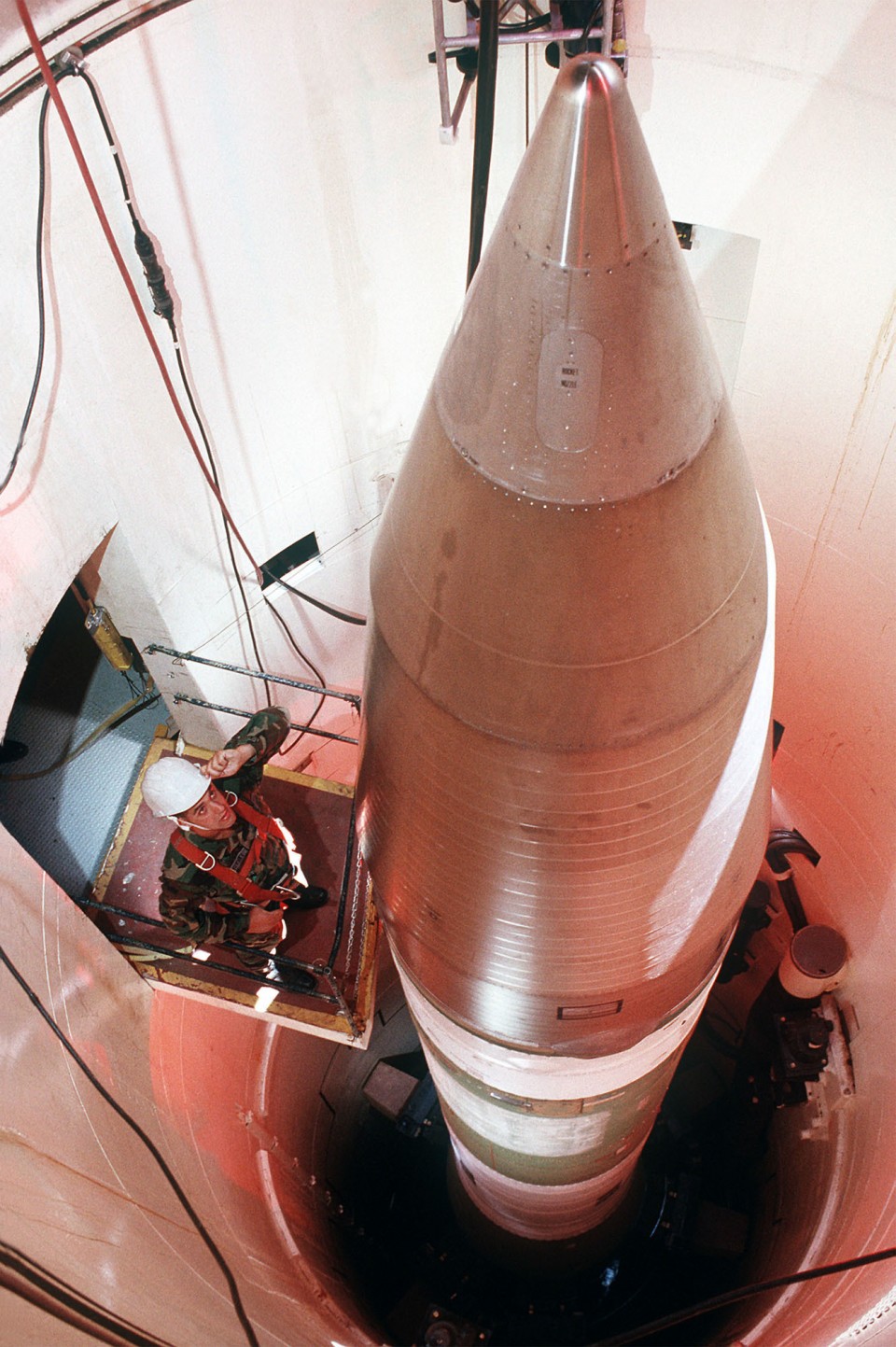 The Minuteman 3 test launch is part of "routine and periodic activities intended to demonstrate that the United States' nuclear deterrent is safe, secure, reliable and effective to deter 21st century threats and reassure our allies," the U.S. Air Force said in a statement.

"Such tests have occurred more than 300 times before, and this test is not the result of current world events," it added.

Tensions have been growing over the situation around Taiwan, as China has increased its military activities near the island in response to U.S. House of Representatives Speaker Nancy Pelosi's visit there on Aug. 2.

The U.S. government has condemned China's ballistic missile launches during large-scale drills near Taiwan, while maintaining it has no intention of escalating tensions in the region further. 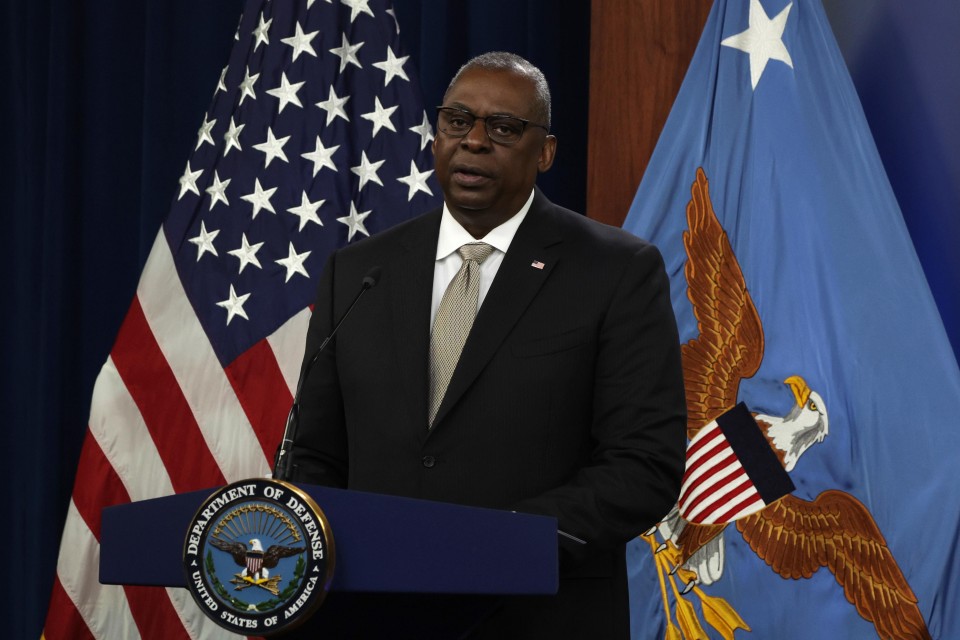 Photo taken in May 2022 shows U.S. Defense Secretary Lloyd Austin participating in a briefing at the Pentagon. (Getty/Kyodo)

The Air Force said it conducted the test at Vandenberg Space Force Base in California at 12:49 a.m. Tuesday. The ICBM's re-entry vehicle traveled approximately 6,800 kilometers to the Marshall Islands in the Pacific, the military said.