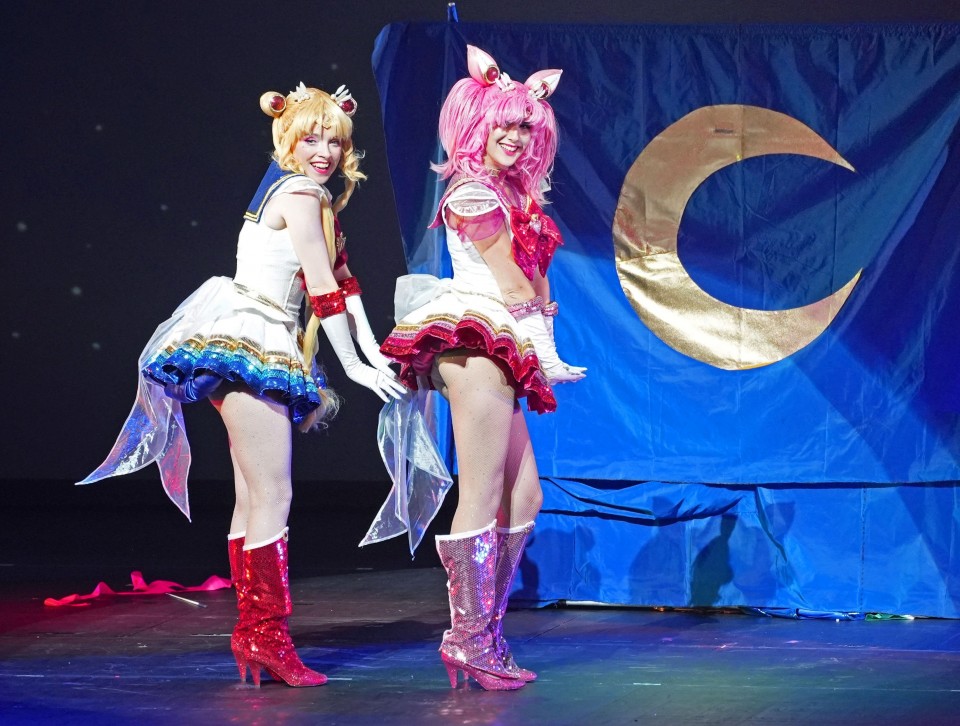 TOKYO - Prime Minister Fumio Kishida may replace Defense Minister Nobuo Kishi, who received help from members of a religious group that has been in the spotlight since the killing of former Japanese premier Shinzo Abe, in a Cabinet revamp to boost flagging public support, sources close to the matter said over the weekend.

Kishida is expected to retain key members of his Cabinet such as Finance Minister Shunichi Suzuki, Foreign Minister Yoshimasa Hayashi, and land minister Tetsuo Saito, a member of Komeito, the junior coalition partner of the ruling Liberal Democratic Party, the sources said. The reshuffle, the first since the ruling coalition's sweeping election victory last month, is being planned for Wednesday.

SYDNEY - Senior government and military officials from Japan and the United States on Sunday vowed to strengthen cooperation with the Solomon Islands amid increasing Chinese influence, as they gathered in the capital Honiara to mark the 80th anniversary of the World War II Battle of Guadalcanal.

The fierce battle between U.S. Marines and Imperial Japanese forces in 1942 over the island of Guadalcanal in the Solomon Islands spanned about six months and resulted in some 22,000 deaths among Japanese forces, many from starvation and disease. The Allied forces suffered some 1,600 casualties in the fighting, while thousands more also died of disease.

PHNOM PENH - Japan's diplomacy with members of the Association of Southeast Asian Nations has become more challenging after tensions over Taiwan were laid bare at a series of meetings through Friday involving ASEAN, known for its principle of neutrality toward major powers, and its dialogue partners.

Southeast Asia has been regarded as a region at the forefront of rivalry between Japan and China, but some experts in international relations say Tokyo should not try to pressure ASEAN into its camp if it wants to maintain a relationship of mutual trust with the 10-member group.

NARA, Japan - Groups working to persuade individuals to leave the Unification Church say they face a daunting task as "they must beat God."

The fatal shooting of former Japanese Prime Minister Shinzo Abe during a campaign stump speech last month in the western city of Nara has led to a surge in people reaching out to groups that help members of the church and their families, with one group reporting Thursday a 12-fold rise in consultations from June to July.

WASHINGTON - Yoshihito Nishioka reached the third final of his ATP singles career on Saturday when he beat top-seeded Russian Andrey Rublev in their Citi Open semifinal Saturday in Washington, D.C.

The world No. 96 Japanese claimed a 6-3, 6-4 win over Rublev, a player who is ranked 88 places higher than him and has won three titles this year.

Golf: Shibuno back in contention at Women's British Open

GULLANE, Scotland - Hinako Shibuno battled back into contention Saturday at the Women's British Open and heads into the final round in second place, five strokes behind leader Ashleigh Buhai of South Africa.

Shibuno, who won the Women's British Open in 2019 in her major championship debut, came into the third round in seventh place, but the 23-year-old Japanese's six-birdie, single-bogey 66 at Muirfield put her in position to make a run at a second major title.