China's central bank cut its benchmark lending rate Monday for the first time in seven months to shore up the country's slowing economy amid restrictions under its radical "zero-COVID" policy to stem the novel coronavirus outbreak and a property market slump. 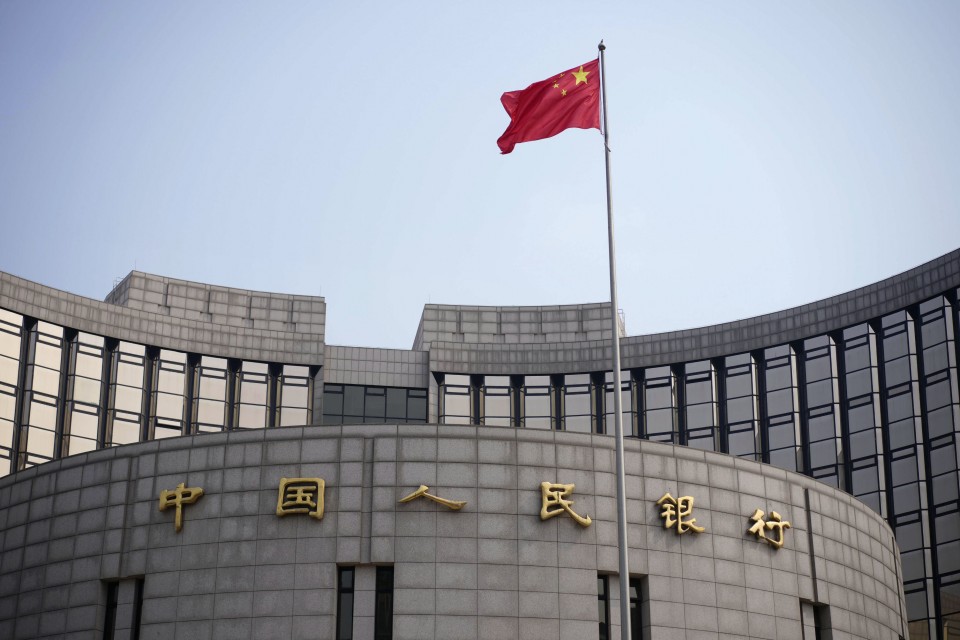 The move came as the world's second-largest economy has been facing serious downward pressure, with the Communist Party's all-encompassing COVID-19 restrictions taking a heavy toll on private spending and industrial production as well as disrupting supply chains.

The monetary easing is in sharp contrast with the United States and European countries that are moving to tackle inflation stemming from Russia's invasion of Ukraine.

Following the rate cut amid monetary policy divergence with other major economies, the Chinese yuan weakened to the lowest level against the U.S. dollar in about 23 months, hitting 6.8384 in Shanghai trading Monday.

In July, China's consumer price index rose 2.7 percent from a year earlier, up 0.2 point from the previous month and marking the fastest growth in two years.

During the April-June period, China's economy grew only 0.4 percent from a year earlier against the backdrop of a prolonged lockdown in Shanghai, the country's financial and commercial hub with a population of around 25 million.

The country's gross domestic product shrank 2.6 percent in the second three-month period from the first quarter of 2022. The figures underscored the difficulty for the Communist-led government to attain its growth target of around 5 percent this year.

China has expressed its resolve to continue its zero-COVID policy, including the imposition of lockdowns on cities when outbreaks occur and quarantine periods on travelers from abroad.