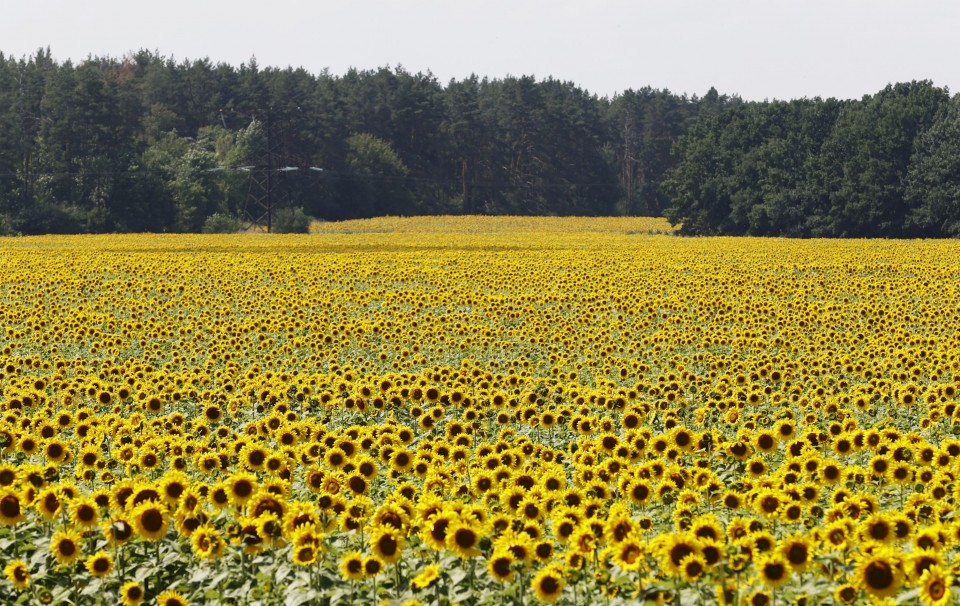 The population came to 125,927,902 including resident foreigners, dropping by 726,342 or 0.57 percent from the previous year, according to data released by the internal affairs ministry.

TOKYO - Former Defense Minister Yasukazu Hamada will return to the job and Yasutoshi Nishimura, who was in charge of the government's COVID-19 response, will serve as industry minister in a revamped Cabinet, sources familiar with the plan said Tuesday.

Prime Minister Fumio Kishida plans to reshuffle his Cabinet and executives at the ruling Liberal Democratic Party on Wednesday.

NAGASAKI - Nagasaki marked the 77th anniversary Tuesday of the U.S. atomic bombing of the southwestern Japan city during World War II, with Mayor Tomihisa Taue calling for the abolition of nuclear weapons amid mounting concern over their potential use following Russia's invasion of Ukraine.

The atomic bombing of Nagasaki, three days after a similar bomb was dropped on Hiroshima around 300 kilometers to the northeast, had taken the lives of an estimated 74,000 people by the end of 1945, with many others suffering from the effects of burns and radiation-related illnesses long after the attack.

The exercises, which came in response to U.S. House of Representatives Speaker Nancy Pelosi's visit to Taiwan last week, were "a serious provocation" and a "gross violation of Taiwan's rights under international law," Wu told a press conference.

TOKYO - Russia on Monday said it will temporarily stop accepting U.S. delegations for routine inspections of its nuclear arms under the New START treaty, citing sanctions imposed on Moscow by Western countries preventing Russian officials from making reciprocal visits to the United States.

The inspections are part of the bilateral New Strategic Arms Reduction Treaty, which limits each state to deploying no more than 1,550 nuclear warheads.

Other figures who may attend the Sept. 27 ceremony include French President Emmanuel Macron and former German Chancellor Angela Merkel, while Russian President Vladimir Putin is expected to be absent, the source said.

Born in the western city of Hiroshima, he was honored with Japan's Order of Culture in 2010 for his contributions to the fashion industry.

One of his sons, Eric Trump, said later in a television interview the investigation is linked to whether any classified records were taken from the White House at the end of Trump's presidency.