Japan estimates that it will need around 1,000 long-range standoff missiles in addition to its stockpile of anti-ballistic missiles as a defense against China's increasing military capabilities, government sources said Sunday.

With tensions mounting in the region, the Defense Ministry is set to bring forward by a year to fiscal 2024 part of its plan to extend the range of the Ground Self-Defense Force's Type-12 surface-to-ship guided missiles, with the associated costs to be included in its budget request for fiscal 2023. 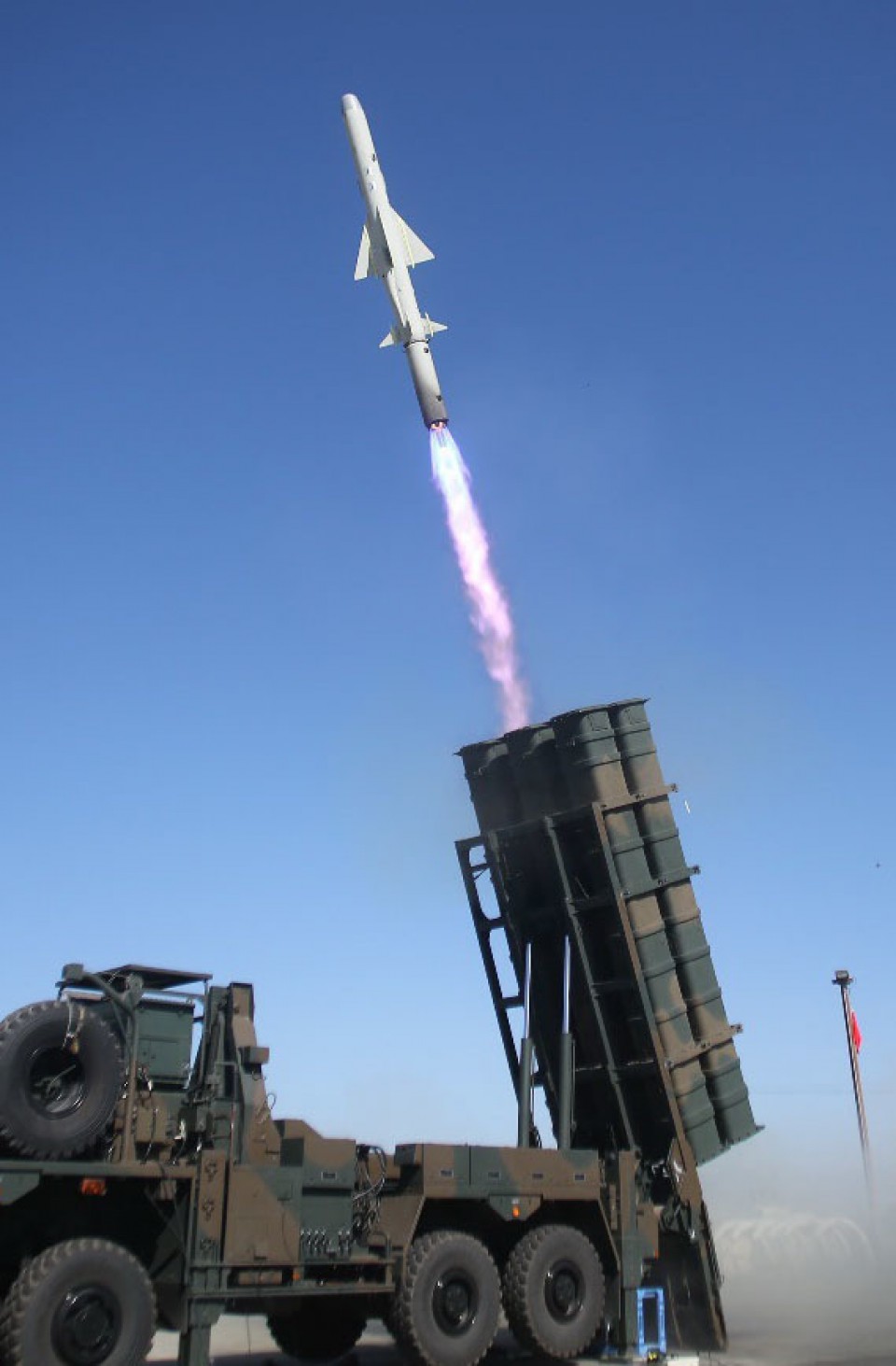 The ministry is seeking a record budget of over 5.5 trillion yen ($40 billion) for the next fiscal year, with the amount likely to further balloon after unspecified costs for around 100 items are finalized, the sources said.

The missile framework, and some materiel with yet-to-be specified price tags, will be discussed during a review of three security-related documents, including the National Security Strategy, scheduled to be updated by the end of 2022.

"As an island nation, Japan will be attacked from afar. So it is necessary to have a number of missiles to counterattack," Itsunori Onodera, who heads the Liberal Democratic Party's Research Commission on National Security, said on a Fuji TV program Sunday.

The Defense Ministry's budget request for fiscal 2023, set to top its highest-ever 5.49 trillion yen budget drawn up in fiscal 2021, reflects a desire to enhance the nation's standoff defense capabilities and unmanned systems such as drones.

Prime Minister Fumio Kishida at a press conference on Aug. 10 called an overhaul of defense capabilities the most important issue for the remaining part of the year, adding that he would "make a concerted effort to have a firm grasp of the budget's scale and secure financial resources."