The chairman of a bipartisan group of Japanese lawmakers working to advance relations with Taiwan plans to visit the self-governed island next week, sources close to the matter said Tuesday.

Keiji Furuya, head of the Japan-ROC Diet Members' Consultative Council, is expected to meet with Taiwan President Tsai Ing-wen and defense officials of the island, which calls itself the Republic of China, to reaffirm the ties during the three-day visit from next Monday. 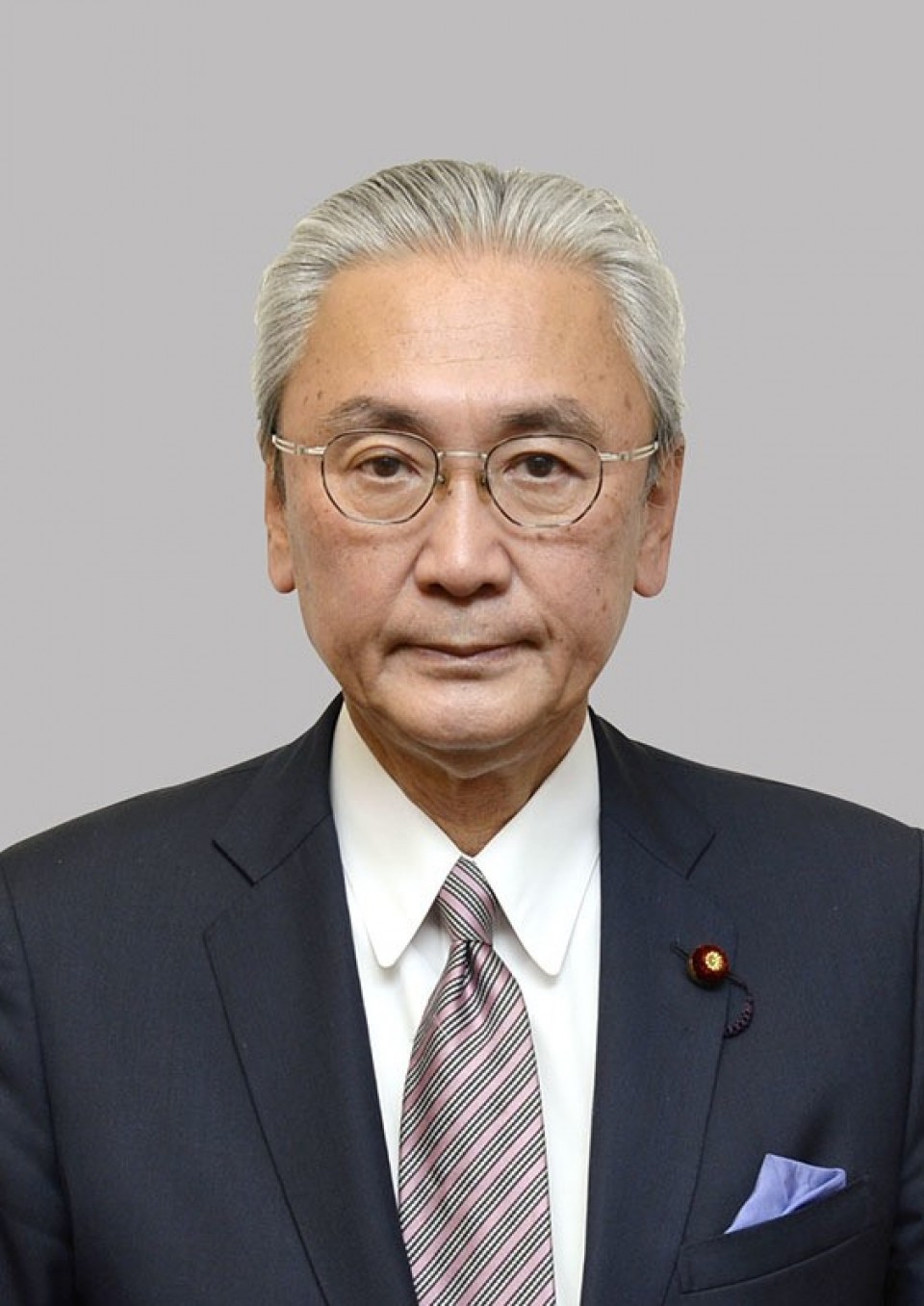 It marks Furuya's first visit to Taiwan since attending a memorial service for late Taiwan President Lee Teng-hui in September 2020, but the move by the Liberal Democratic Party lawmaker could provoke China amid heightened cross-strait tensions following a visit by U.S. House of Representatives Speaker Nancy Pelosi earlier this month.

The council was advised by former Prime Minister Shinzo Abe before his death and has served as a conduit between Japan and Taiwan, which have no diplomatic relations.

In March, Abe and Tsai held virtual talks during a general meeting of the council in Tokyo, during which they agreed that attempts to change the status quo by force must not be allowed.

China and Taiwan have been governed separately since they split in 1949 as a result of a civil war. The mainland considers the island as a renegade province.

Amid concerns that Abe's death would weaken the relations between Japan and Taiwan, Furuya said the visit would emphasize Tokyo's intention to continue its involvement with Taipei, according to the sources.

Furuya and Tsai are expected to discuss sending a delegation of council members for Oct. 10 celebrations commemorating the self-ruled island's National Day and holding strategic dialogue between lawmakers from Japan, the United States and Taiwan.

The two sides will also discuss the need to improve defense systems in cooperation with the United States, and exchange opinions on the large-scale military drills carried out by China around Taiwan in response to Pelosi's visit to the island.

Furuya, who will be accompanied by the council's secretary general Minoru Kihara, is also expected to visit Lee's grave.