Japan's current account surplus shrank 63.1 percent in the first half of 2022 from a year earlier to 3.51 trillion yen ($25.9 billion), the lowest in eight years due to a major goods trade deficit stemming largely from a higher oil price and the weak yen, the Finance Ministry said Monday.

The surplus in the current account balance, one of the widest gauges of international trade, fell to the lowest level since it sank into the red in the first half of 2014, according to the ministry's preliminary report. 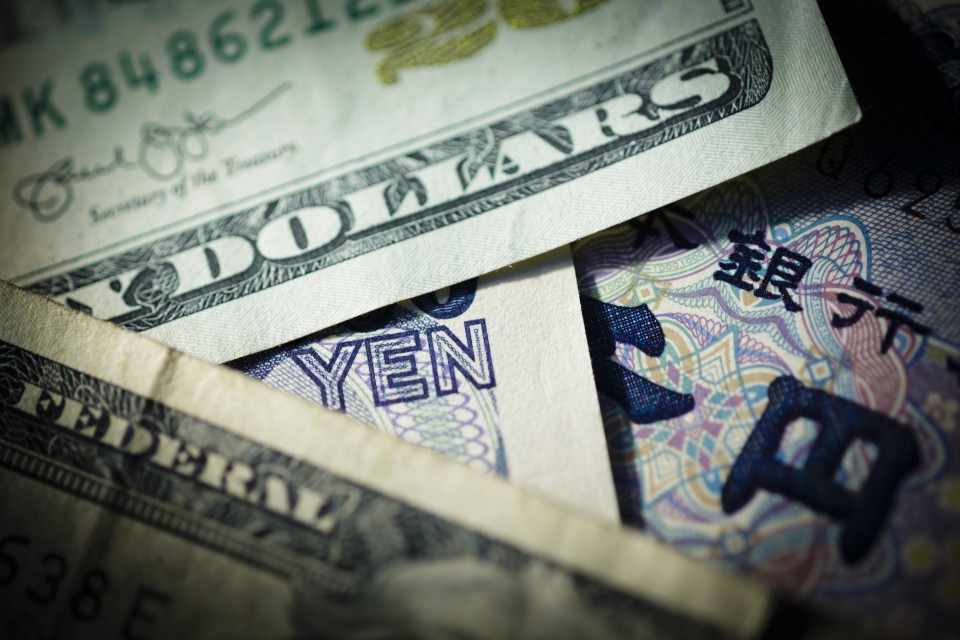 The fall was also the second steepest for a half-year period following the second half of 2008, when a global financial crisis was sparked by the collapse of U.S. securities firm Lehman Brothers Holdings Inc., data showed.

The expansion of the deficit in service trade, including travel and transport, resulted from an increase in payments for research and development overseas, including in the pharmaceutical and manufacturing sectors, a ministry official told reporters.

The travel balance, which reflects money spent by foreign visitors in Japan on services and goods against the amount Japanese spent abroad, posted an 82.8 billion yen surplus, smaller than the 106.2 billion yen logged a year earlier.

Meanwhile, primary income, which reflects returns on overseas investments, rose 22.4 percent from a year earlier to a surplus of 12.87 trillion yen, the largest in a half-year period, the data showed.

In June alone, the country logged a current account deficit of 132.4 billion yen, dipping into the red for the first time in five months, largely due to the goods trade balance going into the red, the ministry said.

The value of imports rose 49.2 percent from a year earlier to 9.70 trillion yen in the reporting month, up for the 17th consecutive month, while exports climbed 20.4 percent in value to 8.58 trillion yen for the 16th straight month of increase.

By item, imports of crude oil, coal, and liquefied natural gas significantly increased in June. By region, imports from Asia and the Middle East notably rose, according to the data.

Exports of refined fuel, iron and steel, as well as electronic components including semiconductors notably grew.

By region, exports to Asia and North America significantly rose in the reporting month, according to the ministry.

Primary income expanded in June to 1.22 trillion yen, up 697.5 billion yen from a year earlier.