Former Emperor Akihito has been diagnosed as suffering heart failure, the Imperial Household Agency said Tuesday, but he is on the mend after receiving treatment, and there are no plans for him to be hospitalized.

The 88-year-old received the diagnosis after undergoing a heart examination at University of Tokyo Hospital on Sunday, according to the agency. The exam found that a valve in his heart did not close sufficiently to prevent blood backflow.

The former emperor has been on a course of medication since the end of June and has seen improvement in his health, it said. 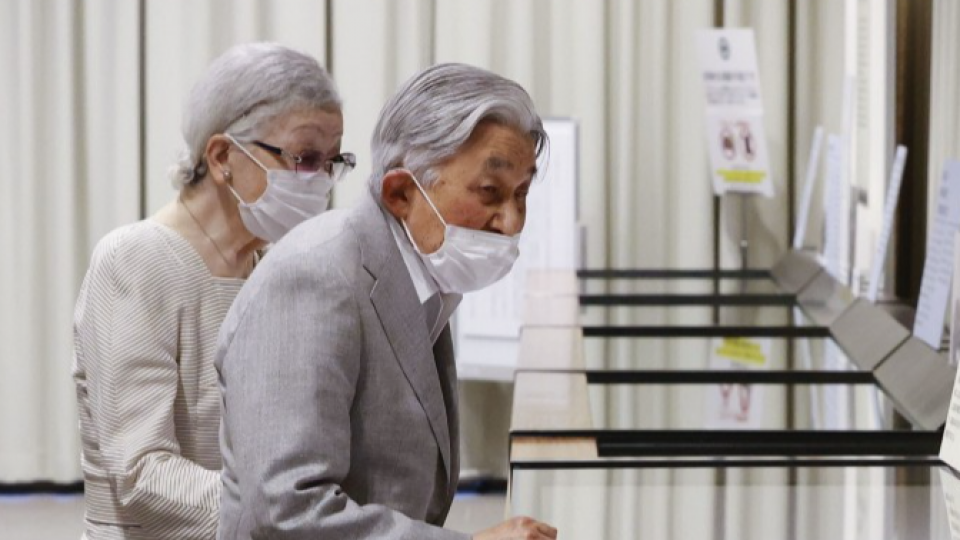 "It may be affected by aging, but the detailed cause is unknown," said Ryozo Nagai, medical supervisor of the agency.

The former emperor underwent heart bypass surgery in 2012. But Nagai denied it is related to the latest diagnosis.

The former emperor is not aware of experiencing any symptoms of heart failure and has continued to receive treatment, such as taking medicine and limiting water intake, the agency said. He has also shortened the time of his daily walk.

He stepped down from the Chrysanthemum Throne on April 30, 2019, becoming the first Japanese monarch to abdicate in around 200 years. His eldest son Emperor Naruhito succeeded to the throne the following day.

The former emperor had indicated his wish to relinquish the throne due to concerns over his advanced age and declining health, and it was granted through a one-off piece of legislation.