Australia's Cameron Smith won the 150th British Open for his first major title on Sunday, while Yuto Katsuragawa finished in a six-way tie for 47th for Japan's best result. 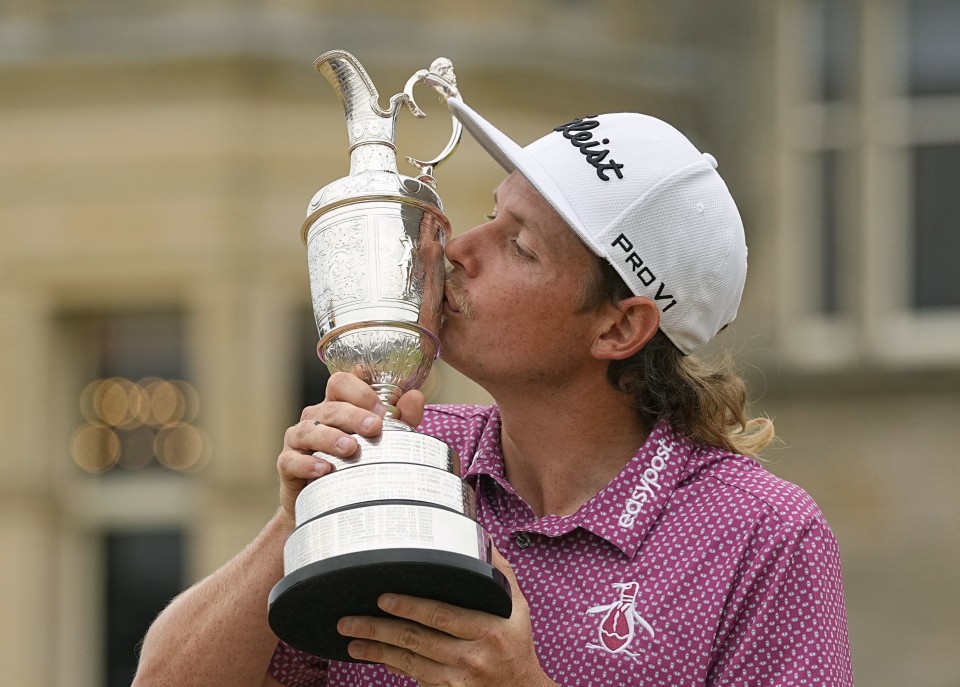 Smith matched a British Open record of 20-under-par, thanks to a stunning 64 in the final round that put him one shot ahead of American Cameron Young and two clear of Northern Ireland's Rory McIlroy. 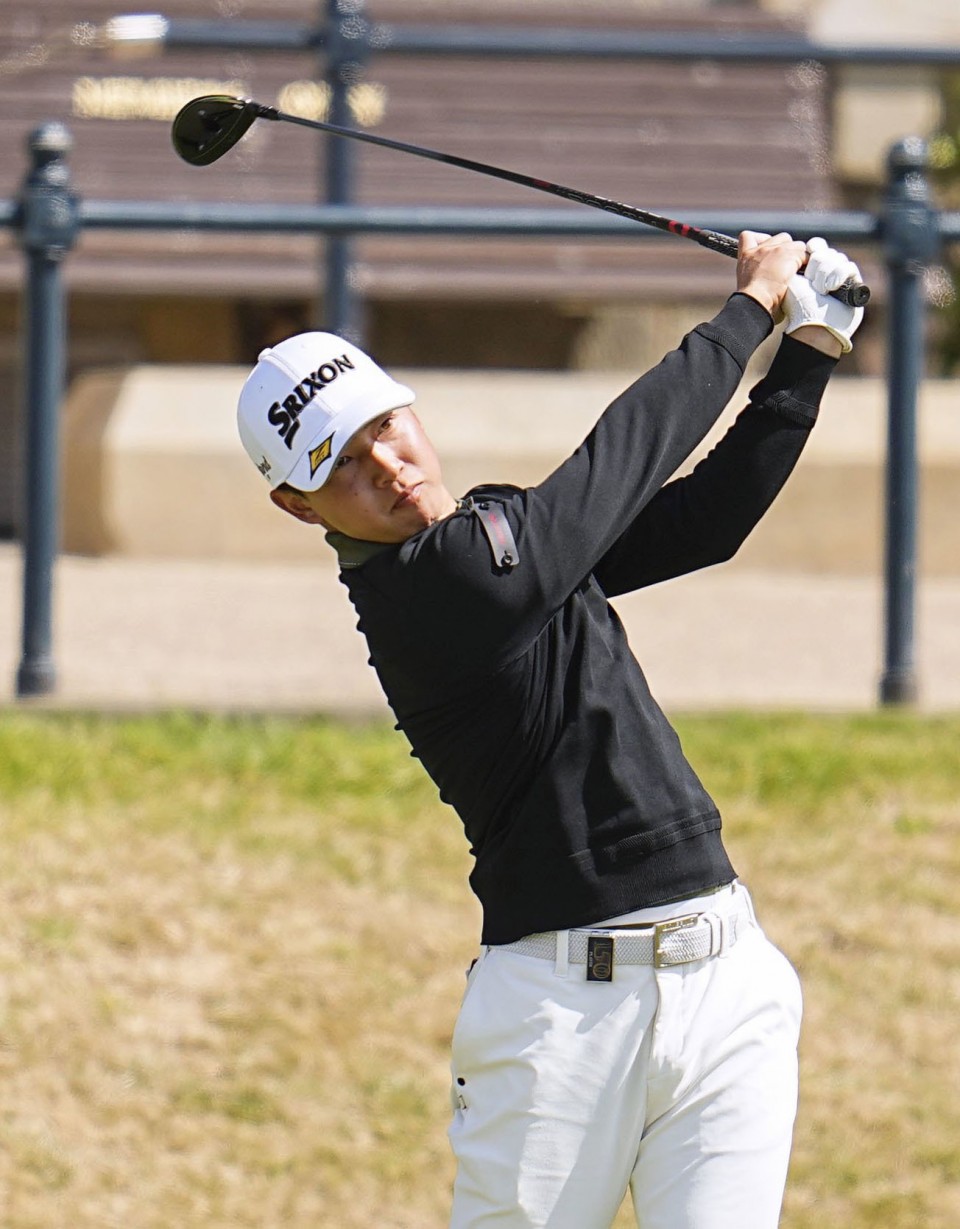 Yuto Katsuragawa of Japan hits off the first tee during the third round of the British Open golf championship on July 16, 2022, at the Old Course in St. Andrews, Scotland. (Kyodo)