The Japanese government should enhance discussions on how to deal with unprofitable local railway services given the drop in demand for travel due to the coronavirus pandemic and the depopulation of rural areas, a transport ministry panel said Monday.

Proposals made by the panel include the creation of a council to discuss with local governments and railway operators how to encourage people to use trains on routes where occupancy rates have dropped considerably. 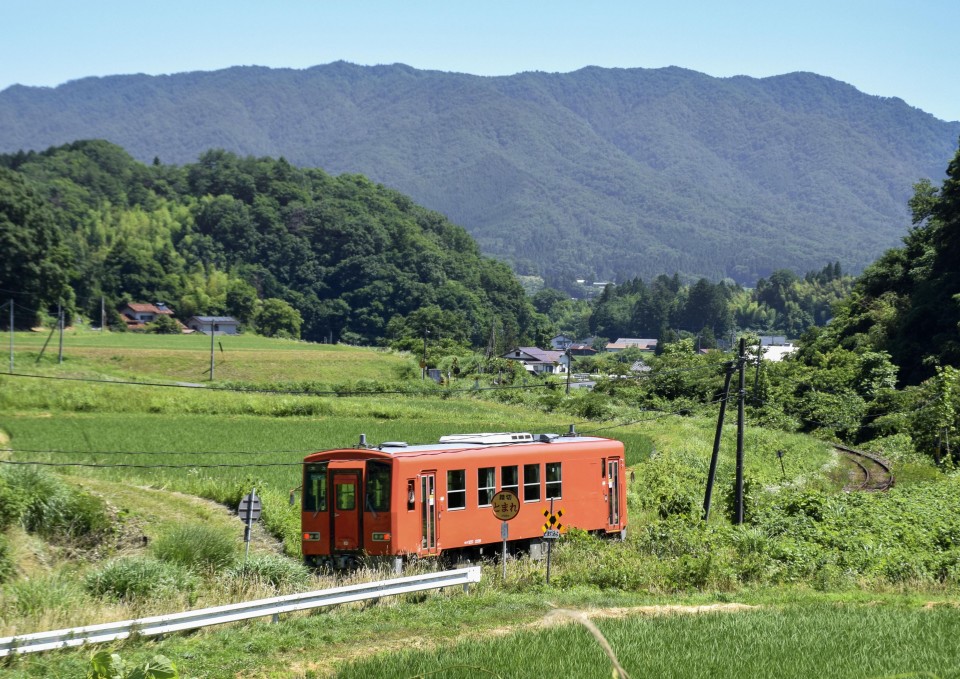 A diesel railcar is pictured while running on a line of West Japan Railway Co. in Okuizumo, Shimane Prefecture, on July 1, 2022. (Kyodo)

They will also discuss bus transportation as an alternative if such railway lines are closed. The discussions should be concluded within three years, said the panel.

The move comes amid calls for active involvement by the central government.

There are cases where discussions do not proceed between operators hoping to close unprofitable lines and local governments that want to maintain the services believing bus routes or other alternative forms of transportation may be less convenient for residents, local officials and other sources said.