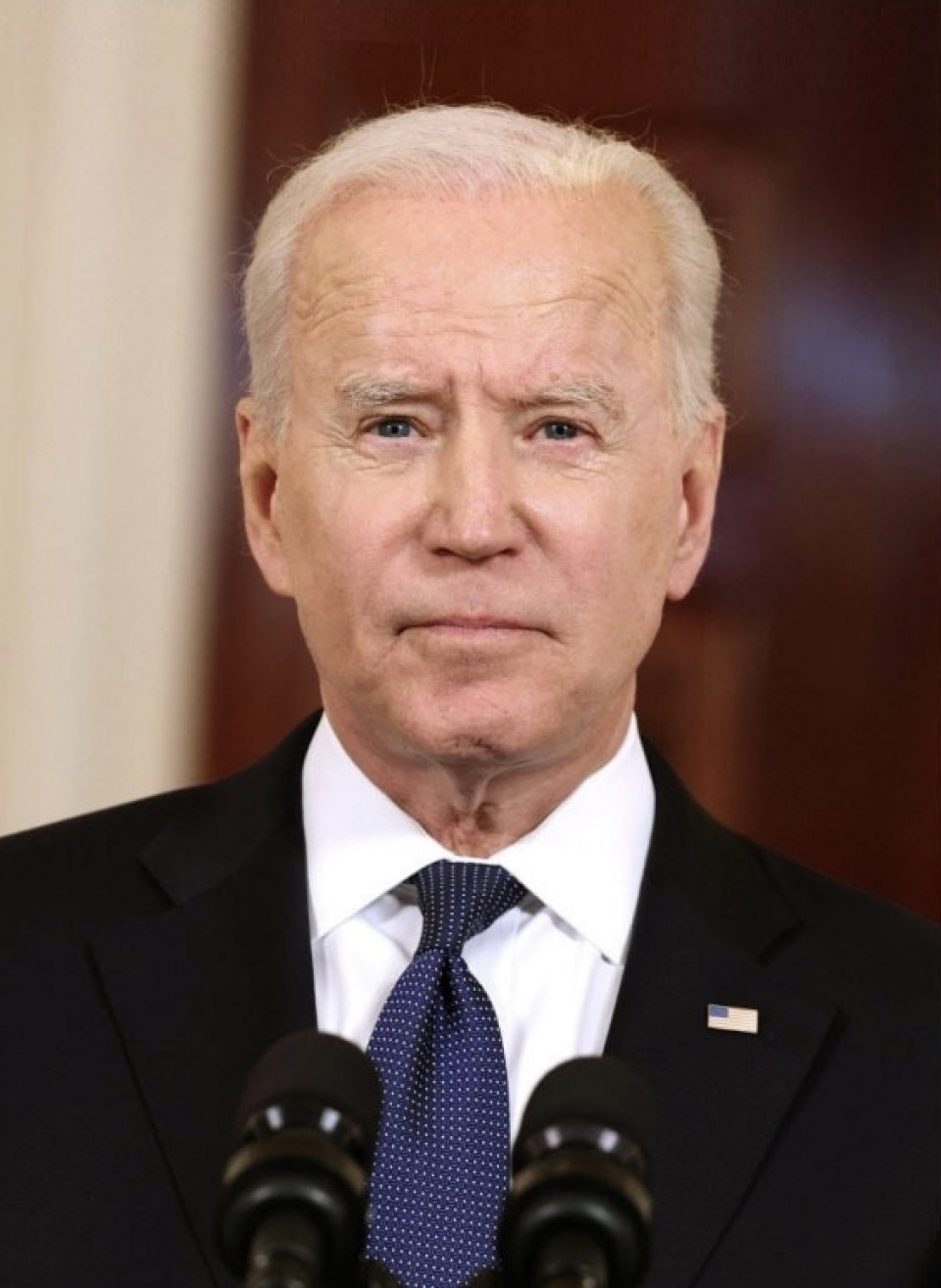 U.S. President Joe Biden tested positive for the novel coronavirus Thursday morning and is experiencing "very mild symptoms," the White House said, noting that the president will continue to carry out his duties while in isolation.

The 79-year-old president is fully vaccinated and has received two booster shots for additional protection. He is expected to respond "favorably" as most vaccinated and boosted patients do, his physician Kevin O'Connor said in a memorandum.

Biden said Wednesday he expects to speak with Xi in the next 10 days.

In line with the public health agency's guidance and other protocols, Biden will continue to work as he isolates at the White House until he tests negative, White House Press Secretary Karine Jean-Pierre said in a statement.

"Out of an abundance of transparency, the White House will provide a daily update on the president's status," she said.

Biden currently has a runny nose and fatigue, with an occasional dry cough, which started Wednesday evening, O'Connor said. The president has begun taking an oral COVID-19 pill developed by Pfizer Inc. called Paxlovid, as recommended by his physician.

"Early use of Paxlovid in this case provides additional protection against severe disease," O'Connor added.

Biden's previous test for COVID had been on Tuesday, with a negative result, according to the White House.

The United States has been seeing a rise in cases amid a spread of the highly transmissible BA.5 subvariant of Omicron.