Artifacts from one of two Buddha statues destroyed by the Taliban in 2001 at the famous Bamiyan site in central Afghanistan were stolen from storage immediately after the Islamist group returned to power last August, according to people familiar with the case.

The stolen Buddhist sutra and jute bag that had been kept at a German archeological team's warehouse in Bamiyan are believed to be first-rate discoveries that could shed light on the creation of the sixth-century Great Buddhas carved info cliffs at the UNESCO World Heritage site.

"Extremely precious historical items that tell us what kind of thought people had given to the great Buddhas at the time of their creation have been lost," said Takashi Irisawa, an expert on Buddhist culture and president of Ryukoku University in Kyoto, western Japan. "It's devastating." 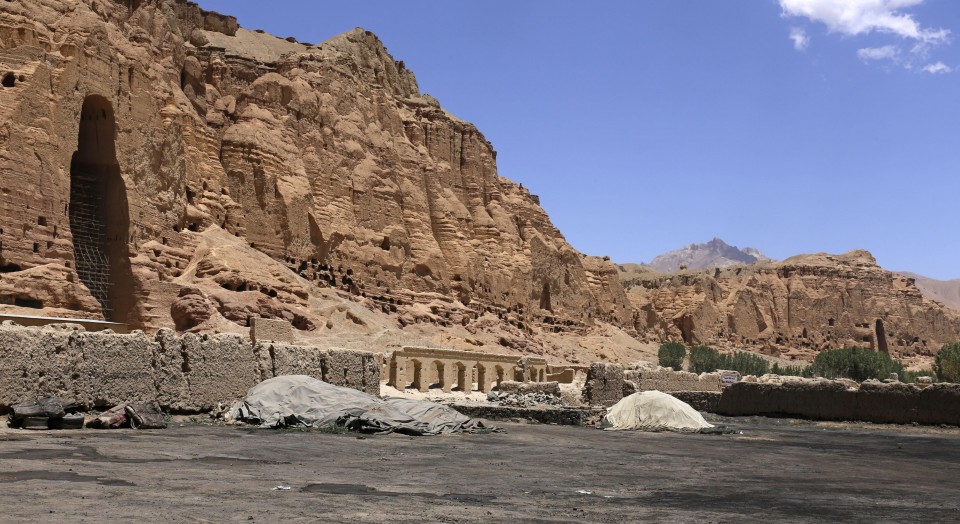 File photo taken in June 2022 shows the remnants of historical monuments in the Bamiyan Valley in central Afghanistan. (Kyodo) ==Kyodo

In 2001, when the Taliban were previously in power, they blew up the two statues due to their belief, based on an extreme interpretation of Islam, that idolatry is forbidden.

The sutra and hemp sack were discovered by the German team between 2006 and 2008.

The sutra was found in the rubble of the "Eastern Buddha." It was written in a script used in the sixth to seventh century and is believed to have been kept inside the statue. The bag was found at the statue's right arm. 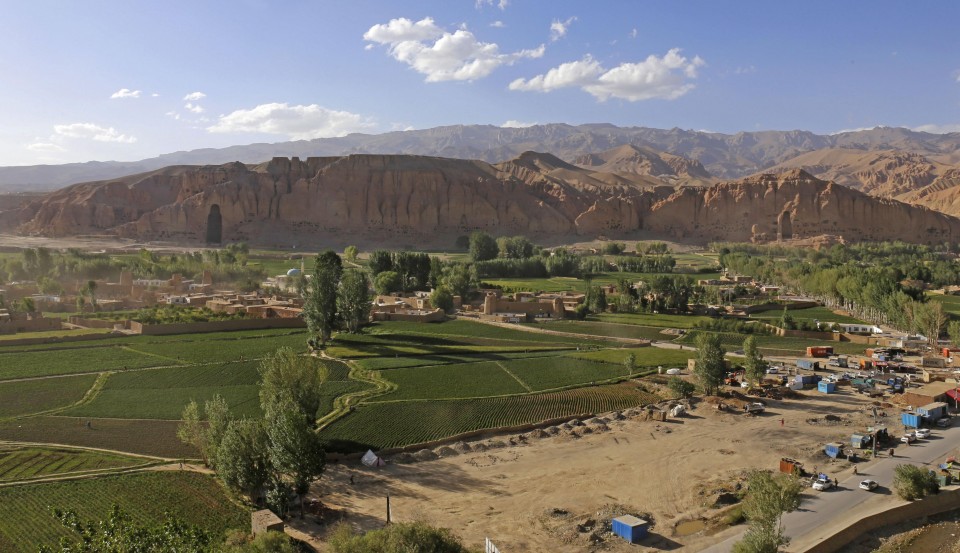 The Taliban seized control of the capital Kabul on Aug. 15. The artifacts were stolen from the warehouse the next day after someone broke in, according to the people familiar with the case.

Excavated Buddha heads and other items were looted from the storage facility of a French archaeological team around the time of the Taliban takeover. The warehouse stored valuable artifacts excavated from the vicinity of the "Eastern Buddha." 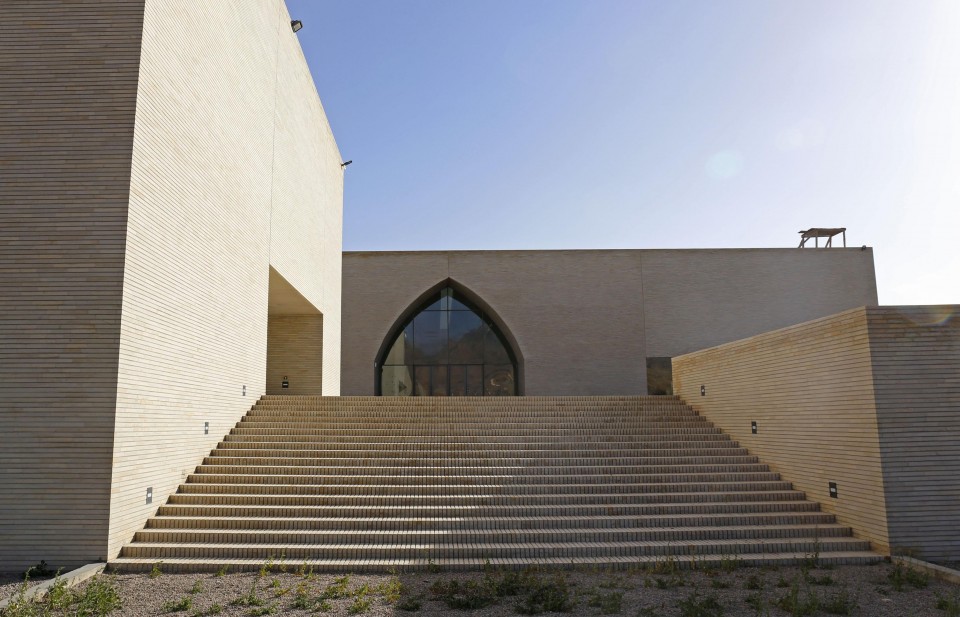 At the Bamiyan site, a cultural center that will double as a museum is being built on a hill overlooking where the two giant statues used to be, with construction of its main building already completed.

An official from Afghanistan's Information and Culture Ministry lamented the loss of the precious artifacts, saying they were supposed to be the main tourist attraction at the museum.

In 2003, the cultural landscape and archaeological remains of the Bamiyan Valley were inscribed simultaneously on UNESCO's World Heritage List and the List of World Heritage in Danger.