Germany's Bild newspaper reported that the Bundesliga side paid a 5 million euro ($5.2 million) transfer fee for the versatile 25-year-old, who is primarily a center-back but can play in multiple positions. 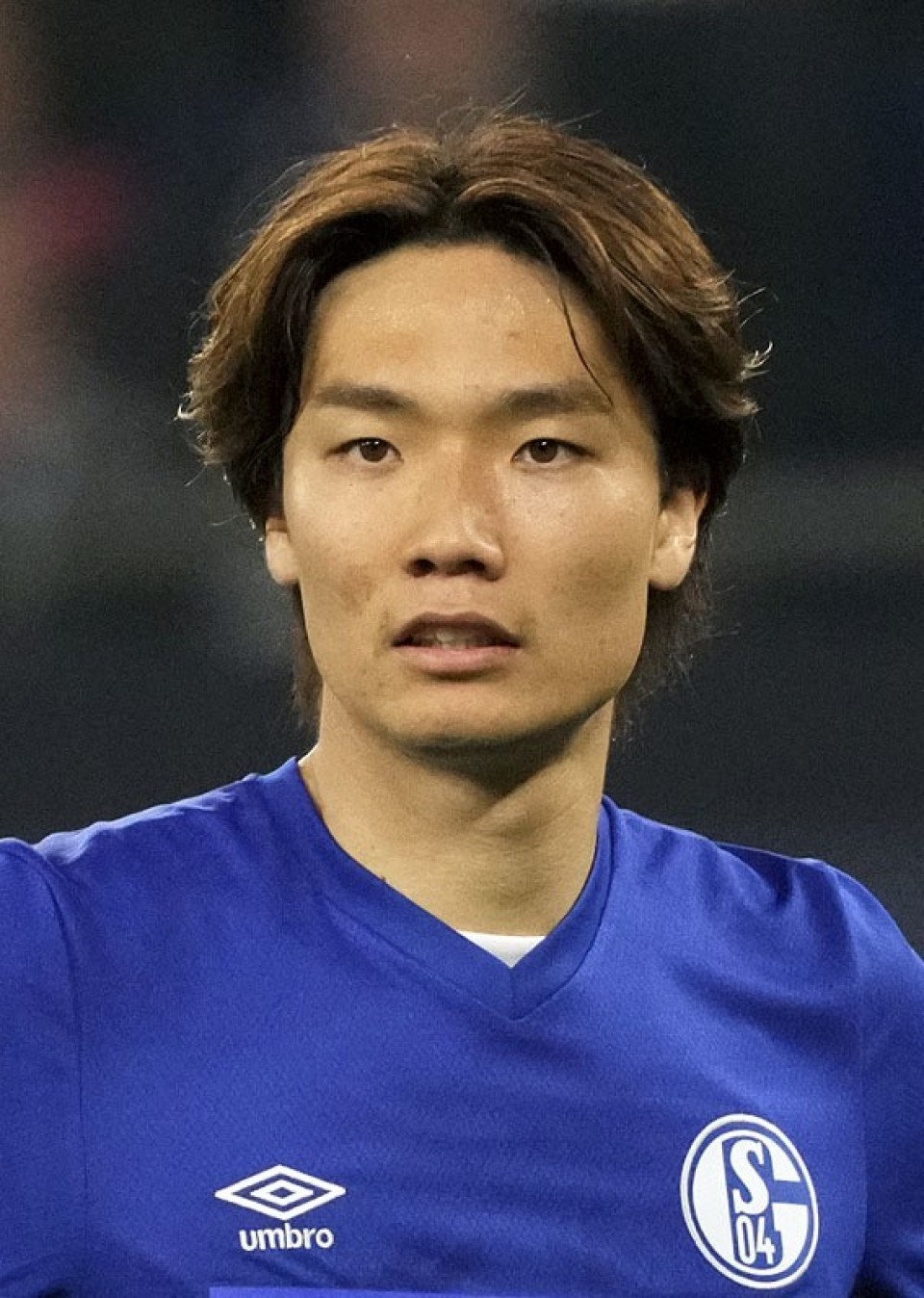 Itakura spent last season on loan to Schalke and was integral to the club winning the German second division and earning promotion back to the Bundesliga.

A Kawasaki Frontale youth product, Itakura left the J-League first-division club for Manchester City in January 2019. The English Premier League powerhouse immediately sent him out on loan to Dutch side Groningen before loaning him to Schalke last August.

In a statement on the club website, Monchengladbach sporting director Roland Virkus said he was pleased to sign Itakura after the player received "several attractive offers" from other teams.

"Ko is an incredibly strong runner and a tactically disciplined player who can play in an array of different positions across the defense, including in defensive midfield," Virkus said.

Itakura has made 12 appearances for the Samurai Blue, scoring one goal, and was also a member of the Japanese men's Olympic team that finished fourth at last summer's Tokyo Games.