Canada's Brook Henderson held off a charge by American Sophia Schubert to win the Evian Championship by one stroke on Sunday, with Japan's Mao Saigo finishing in a five-way tie for third.

Henderson claimed her second women's golf major, following her triumph at the 2018 Women's PGA Championship, which she won at just 18 years old. 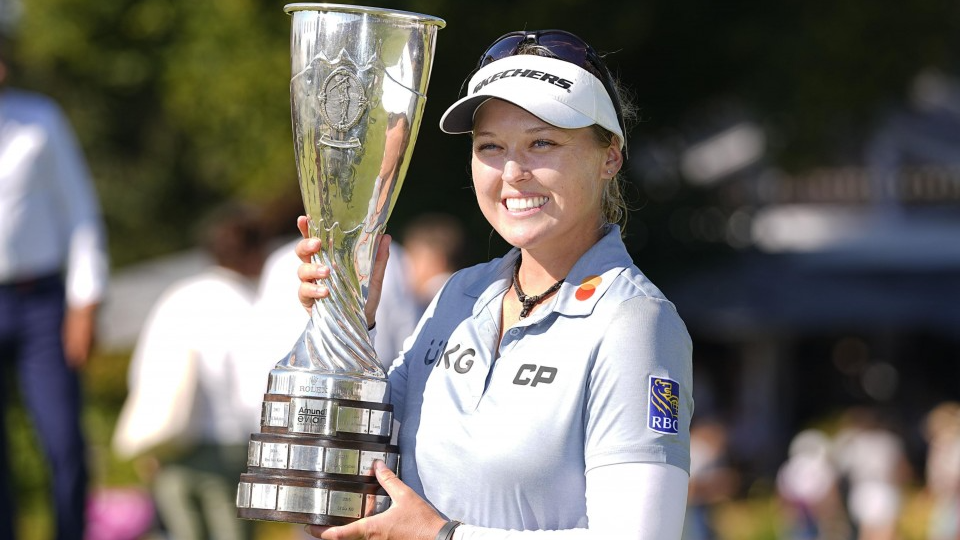 Saigo, who was seeking to become the fourth Japanese golfer to win a women's major, matched the day's best score of 64 with nine birdies and two bogeys. She was briefly tied for the lead after making birdie on the 18th hole with a few players yet to finish.

"I played well in both weekend rounds," Saigo said. "I was close to winning and of course there's that, but I did my best and enjoyed playing. I want to give myself credit for that. I putted well which lowered my scores."

The 20-year-old Saigo has won five victories on the Japanese Tour. She was competing in her second major championship in the United States following last month's U.S. Women's Open, where she was forced into a caddie change in the final round and finished 44th.

She is also scheduled to play in the Aug. 4-7 British Women's Open, the season's fifth and final major on the LPGA Tour. 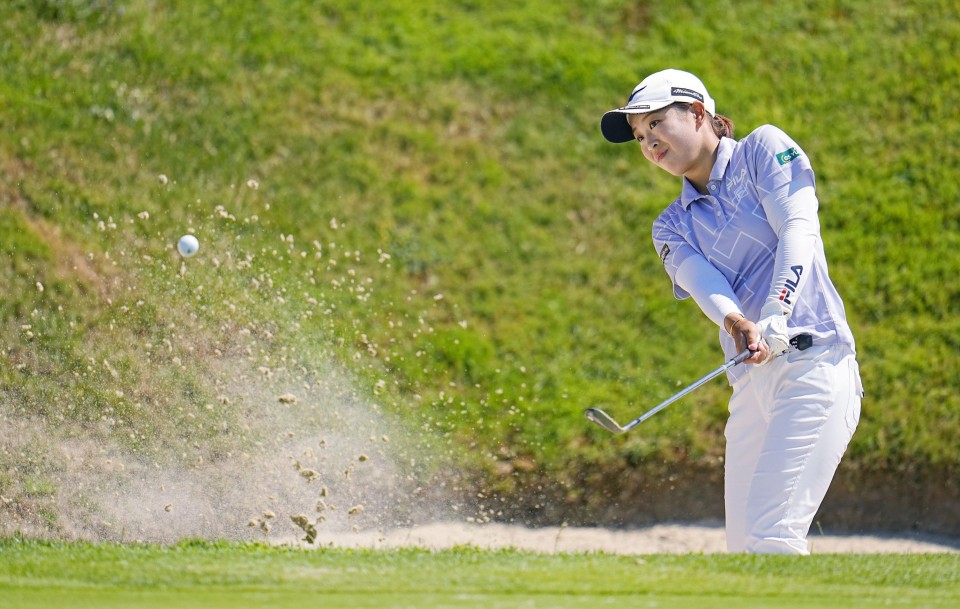 Mao Saigo of Japan hits out of a bunker on the 16th hole during the final round of the Evian Championship on July 24, 2022, at Evian Resort Golf Club in Evian-les-Bains, France. (Kyodo)