Japan plans to push for a reduction in nuclear warheads and for world leaders to visit its two atomic-bombed cities at next month's review conference on the Nuclear Non-proliferation Treaty, a special adviser to Japanese Prime Minister Fumio Kishida on the issue said Monday.

In an interview with Kyodo News, Minoru Terada, special adviser to Kishida on nuclear disarmament and nonproliferation, stressed a desire to see the upcoming NPT Review Conference adopt a consensus document including the two points, after such a document failed to eventuate at the previous meeting in 2015 due to a divide between nuclear states and nonnuclear states.

The NPT, which took effect in 1970, will have its next review conference from Aug. 1 at the United Nations' headquarters in New York to promote nuclear disarmament, strengthen nuclear nonproliferation and enhance peaceful use of nuclear energy. 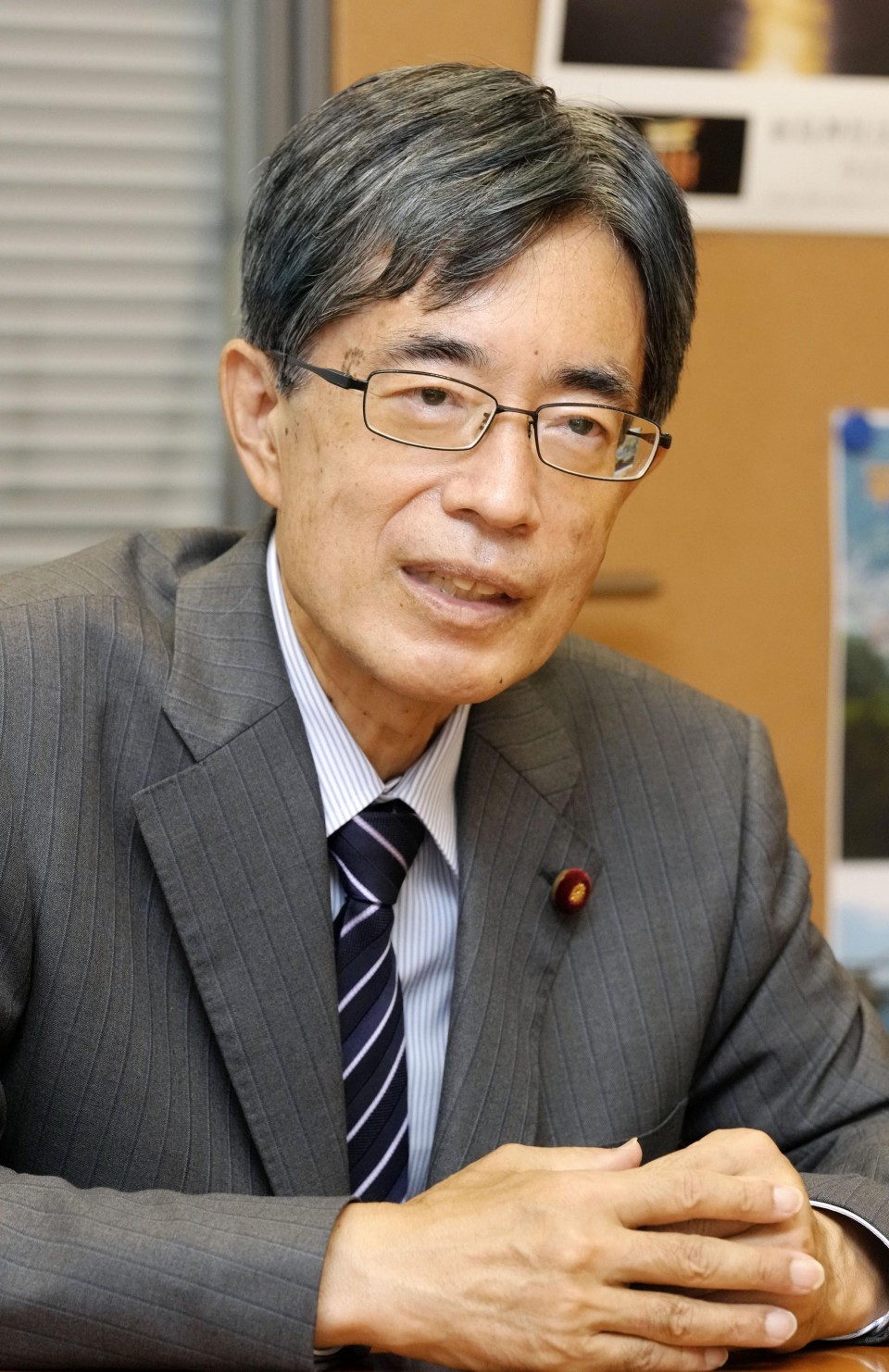 The four-week conference was originally scheduled for 2020 but was postponed due to the COVID-19 pandemic.

Kishida, who will attend for the first time as prime minister, is expected to call on nations to agree on a concrete path toward nuclear abolition when making his speech on the opening day, according to Terada.

Japan had previously attempted to include an invitation for world leaders to visit the atomic bombed cities of Hiroshima and Nagasaki in the 2015 consensus document, but it was dropped in the face of opposition from China, which believed Tokyo was trying to portray itself as a war victim.

While expressing a willingness for Japan, as the sole country to have suffered atomic bombings, to serve as a bridge builder between nuclear and nonnuclear states, Terada said both sides would "need to make concessions" to agree on the phased reduction of nuclear weapons.

"Reaching an agreement will be even more challenging than the previous time. It will be a difficult negotiation," Terada said, citing China's nuclear warhead buildup and nuclear programs in North Korea and Iran as potential sticking points.

With Russia also scheduled to attend the NPT Review Conference next month, Terada said that "verifying the true intentions" of Russian President Vladimir Putin regarding his threat to use nuclear weapons in connection with the war in Ukraine would be another major theme.

Terada also expressed hope that an agreement being reached at the conference would provide momentum to the Group of Eminent Persons for Substantive Advancement of Nuclear Disarmament meeting in Hiroshima scheduled for later this year.

The panel, assembled by Japan's Foreign Ministry, brings together experts from countries on both sides of the fence to discuss measures for nuclear disarmament.