Prime Minister Fumio Kishida had a telephone conversation with U.S. President Joe Biden on Saturday, with Biden expressing his condolences after former Prime Minister Shinzo Abe was shot dead in Japan during a stump speech the previous day.

Kishida told reporters after the phone talks that he had conveyed to Biden Japan's willingness to "protect democracy without yielding to violence." 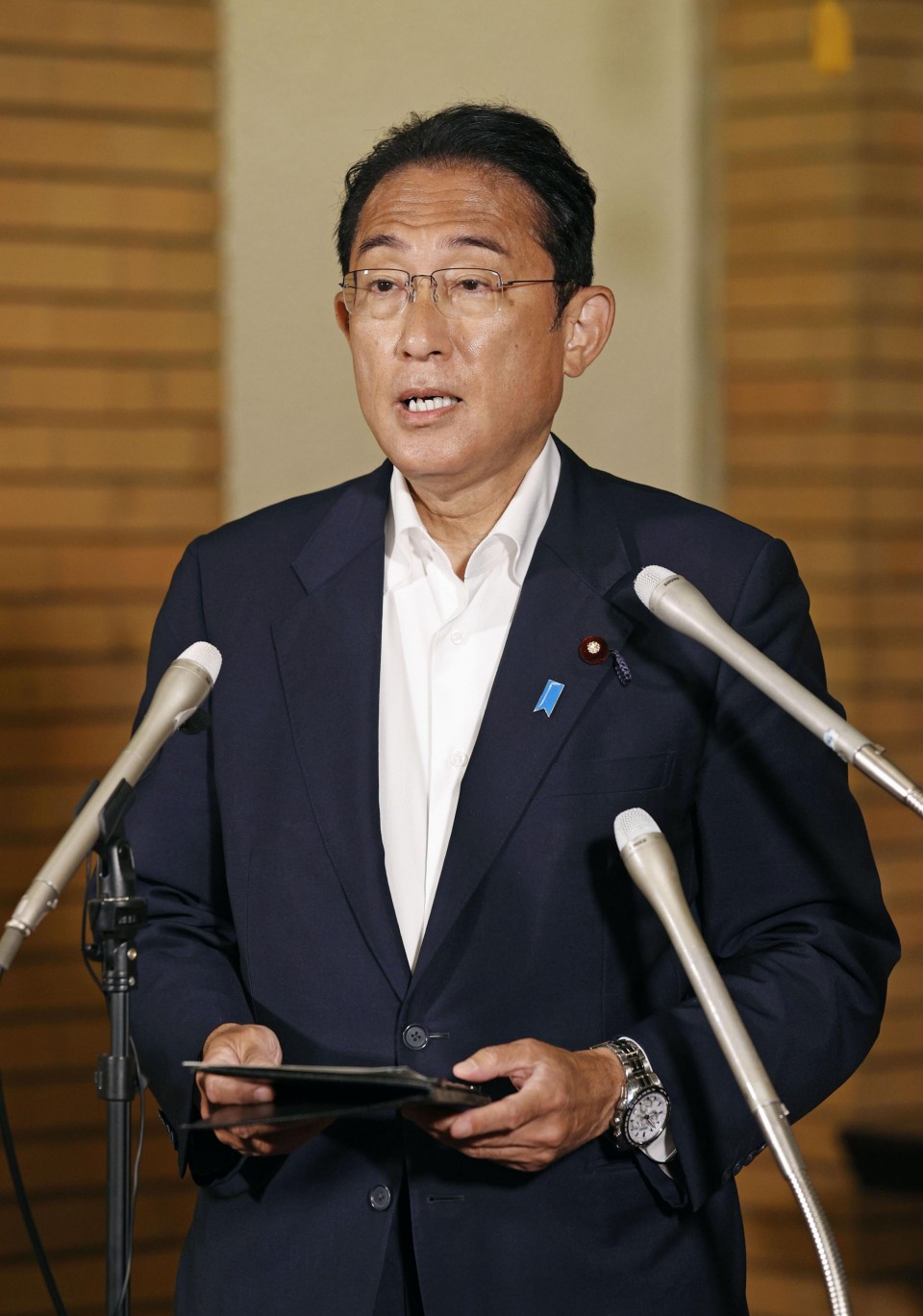 Biden expressed his deep condolences on the tragic and violent shooting death of Japan's longest-serving leader and underscored that he and the American people stand with the Asian ally in their time of mourning, according to the White House.

The president noted the "unwavering confidence in the strength of Japan's democracy," and the two leaders also discussed how Abe's legacy will live on as the two countries continue the important task of defending peace and democracy.

Leaders around the world have expressed their condolences over the sudden death of Abe, who left office in 2020 following a nearly eight-year stint.

Time magazine will feature Abe on the cover of its next edition to be issued on Friday, the U.S. magazine said in a Twitter post.

An article on its website said Abe had still been working to achieve his cherished goal of rewriting Japan's Constitution. "His efforts, however, were cut short on July 8 when he was assassinated." 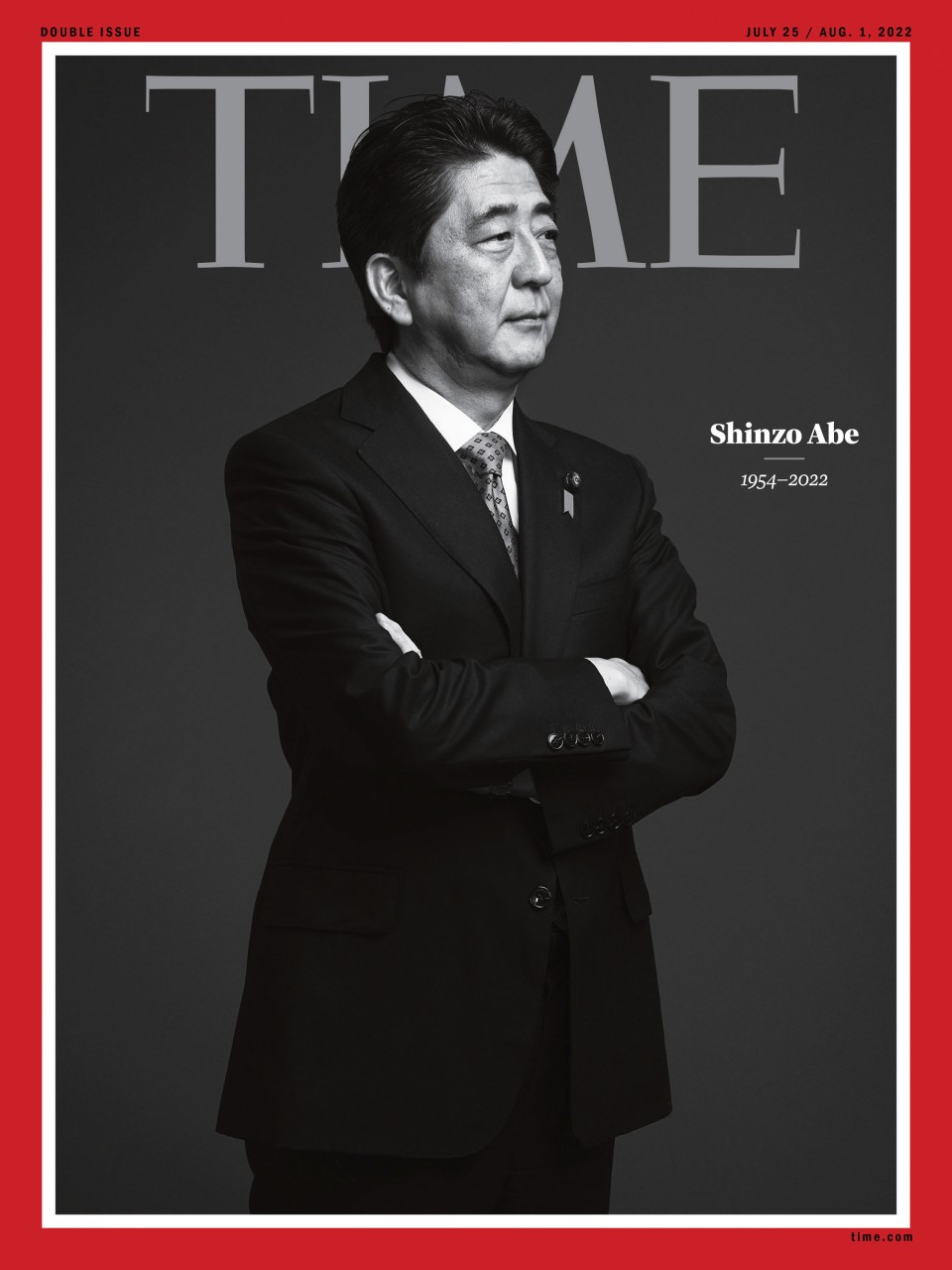 Photo shows former Japanese Prime Minister Shinzo Abe, who died after being shot on July 8, 2022, on the cover of the next edition of Time magazine to be published on June 15, 2022. (Photo courtesy of Time) (Kyodo)

U.S. stunned by death of Japan's Abe, calls him champion of alliance