The following is a chronology of major events related to former Prime Minister Shinzo Abe, who was shot by a gunman Friday in western Japan.

Nov. 1982 -- Begins working as a secretary for his father Shintaro Abe, then foreign minister. 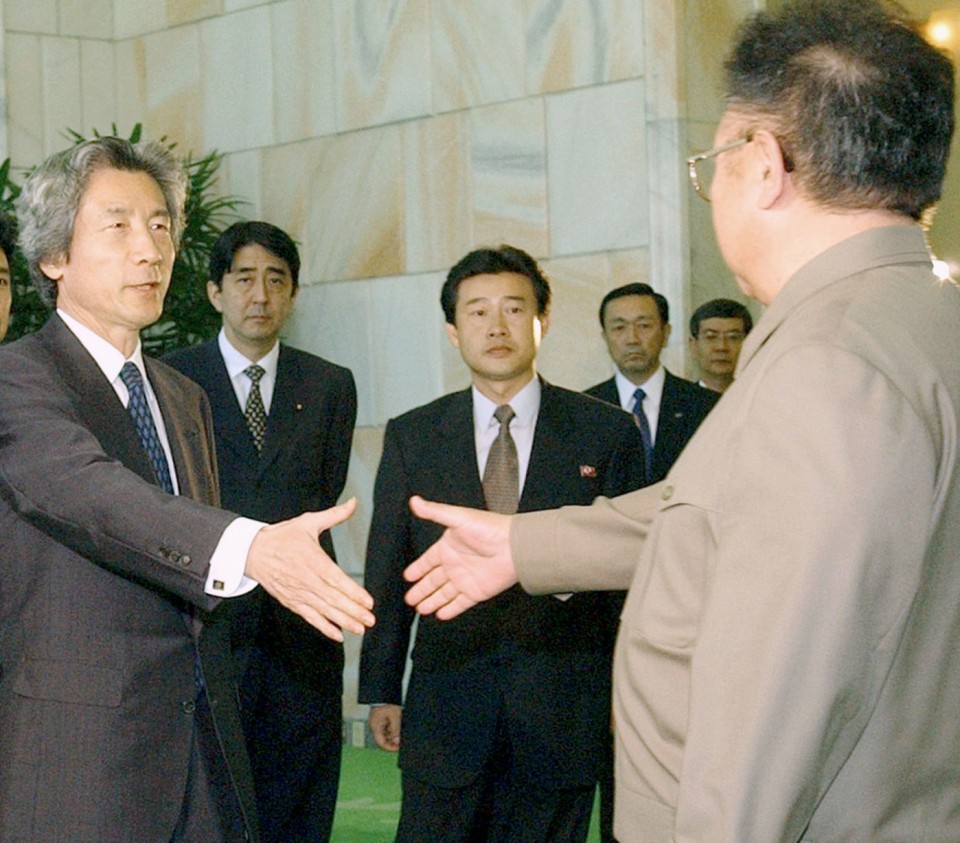 Sept. 21, 2003 -- Becomes the secretary general of the Liberal Democratic Party.

Sept. 20, 2006 -- Becomes president of the LDP after its leadership election.

July 29, 2007 -- Presides over the LDP's crushing defeat in the House of Councillors election.

Sept. 12 -- Announces his intention to resign as prime minister.

Sept. 26, 2012 -- Returns to the LDP presidency after its leadership election.

Dec. 16 -- Oversees the LDP's regaining of a majority in the lower house election.

Dec. 26, 2013 -- Visits war-linked Yasukuni Shrine, becoming first prime minister to do so in seven years, triggering criticism from Japan's neighbors and disappointment by the United States.

May 3, 2017 -- Abe unveils a plan to seek a first-ever change to the pacifist Constitution.

Nov. 14 -- Abe and Russian President Vladimir Putin agree to accelerate talks to conclude a peace treaty between the two countries, hampered by a long-standing territorial dispute.

Aug. 28, 2020 -- Announces resignation as prime minister due to a flare-up of his chronic intestinal disease.

July 8, 2022 -- Dies after being attacked by a gunman during election campaign in Nara Prefecture. 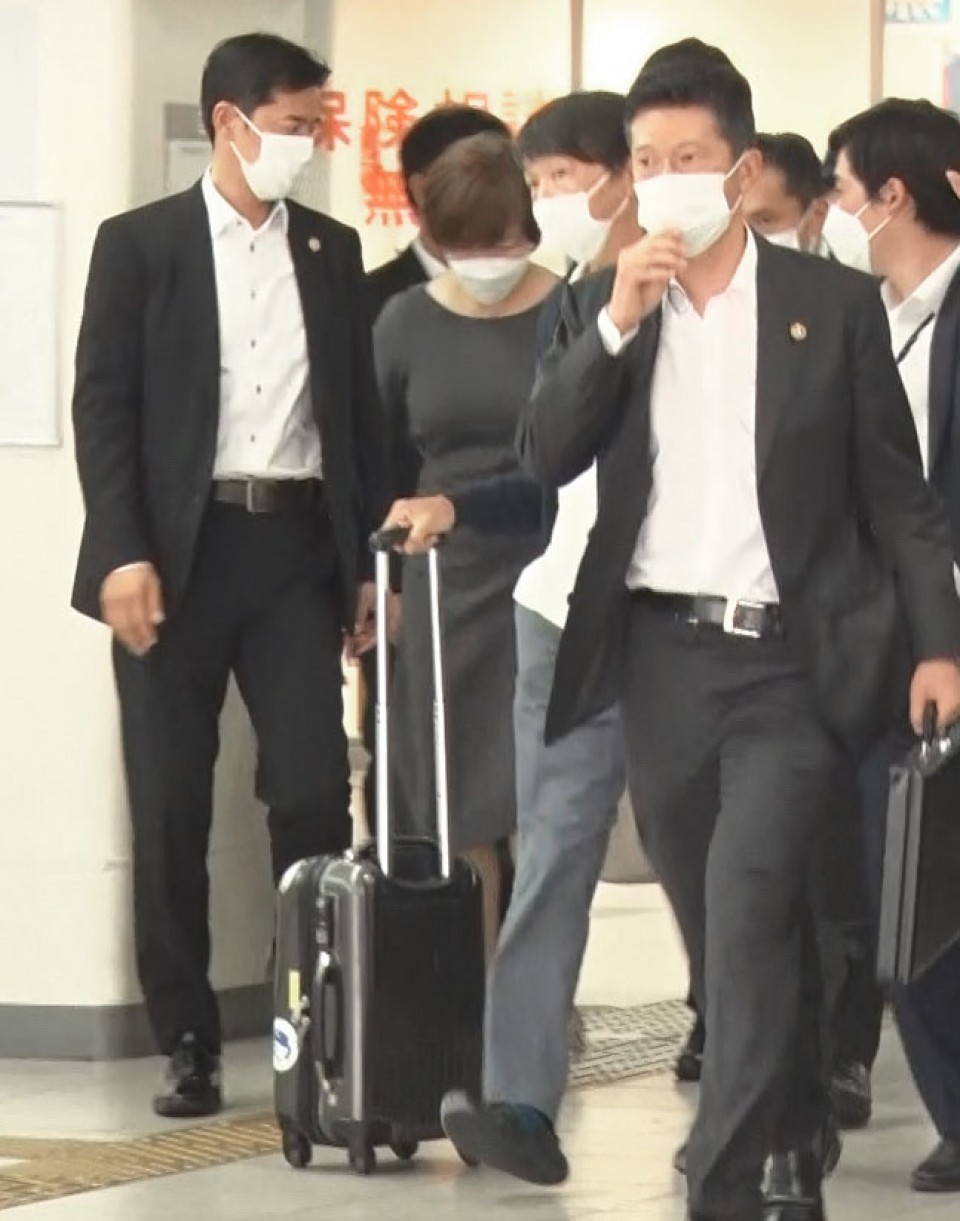