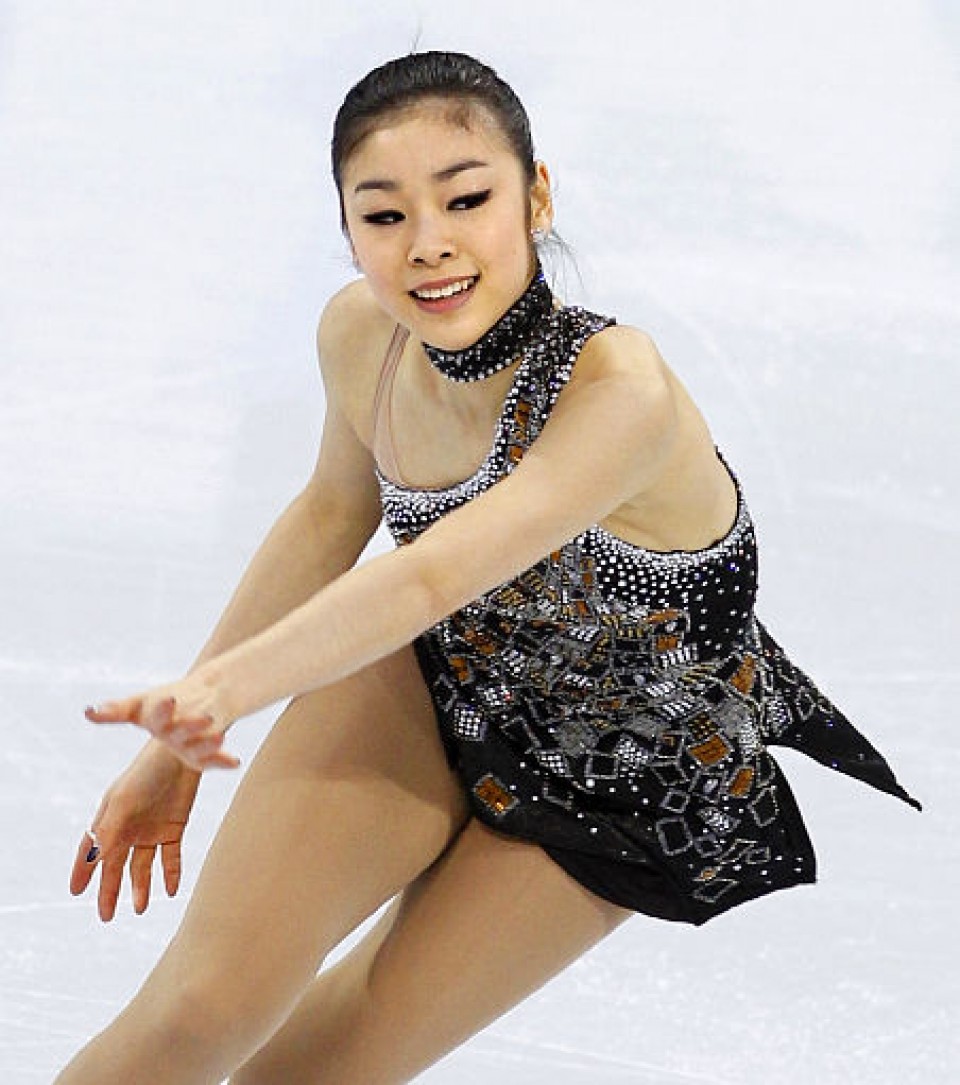 The 31-year-old and Ko Woo Rim, 27, dated for three years after the two met during an ice skating show in 2018 in which the vocalist appeared, according to the agency.

Kim won a gold medal at the 2010 Vancouver Olympics and silver at the 2014 Sochi Games.

In Japan, the South Korean star is known as a longtime rival of Mao Asada, the silver medalist in Vancouver and three-time world champion.