The surge is slowly straining the health care system, but Prime Minister Fumio Kishida said the government is "not considering new restrictions on the movement of people." 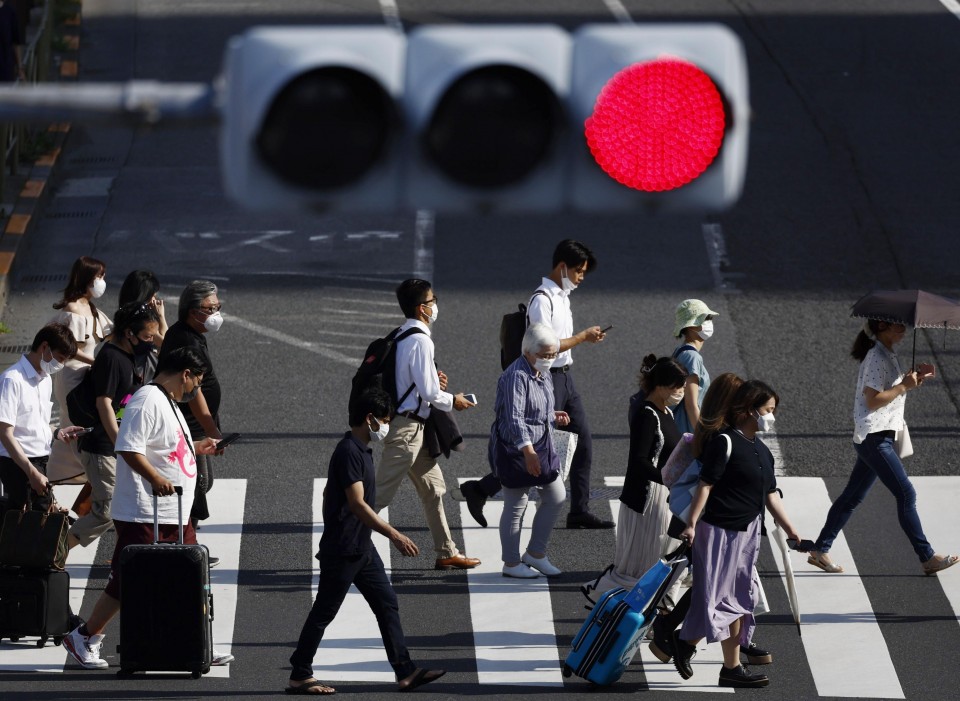 Instead, to help keep society and the economy running, the government has decided to cut the self-isolation time for people identified as close contacts of a positive case to five days from seven days.

With the relaxation taking effect Friday, people testing negative for the virus on two consecutive qualitative antigen tests will also be able to end their self-isolation on the third day.

"We did not intend to ease (restrictions), and our response is in accordance with objective evidence," health minister Shigeyuki Goto told reporters.

The incubation period for the Omicron variant is said to be about three days.

Many prefectures across the country have been seeing higher numbers, with some health experts warning that the government's decision to shorten the self-isolation period is risky.

Hiroshi Nishiura, a Kyoto University professor and a government panel member, said, "In terms of infection control, it is negative. There will likely be an unavoidable impact as the number of close contacts is big."

On Friday, Tokyo reported 34,995 new cases, reaching an all-time high for the second consecutive day, as an increasing number of younger people have tested positive for the highly transmissible subvariant.

In another record, some 610,000 COVID-19 patients nationwide were recuperating at home earlier this week, according to the health ministry.

With major pharmaceuticals firms Pfizer Inc. and Moderna Inc. developing vaccines to respond to Omicron, the ministry has begun preparations for fifth vaccinations and other immunizations as early as this fall.

Among the new COVID-19 countermeasures, as part of efforts to prevent clinics from further being overwhelmed with patients, the government will distribute antigen test kits to them so that people who are thought to have mild symptoms can use the items at home to find out whether they have tested positive or not. 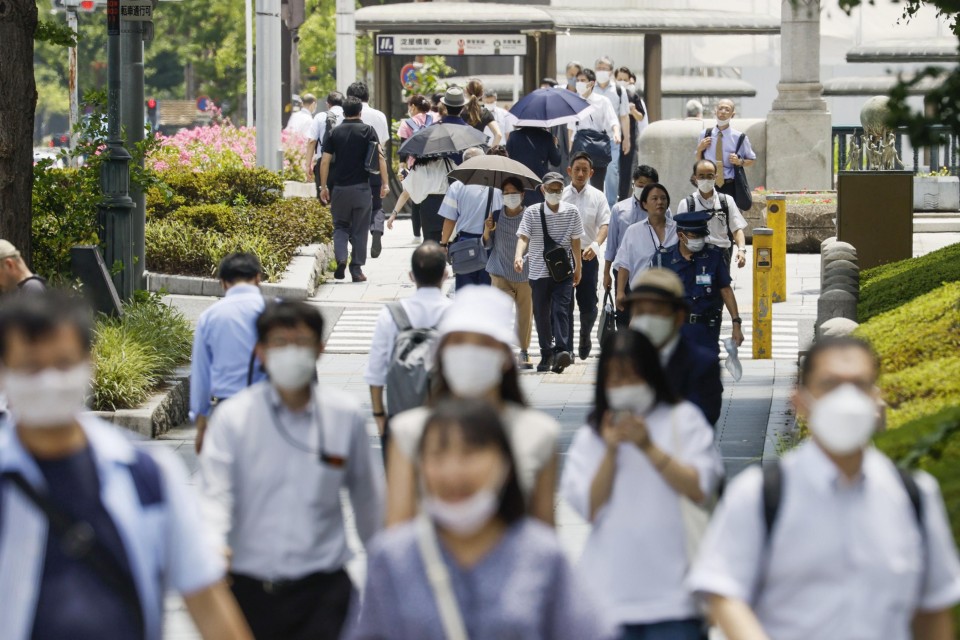