An evacuation order imposed on part of a town hosting the crippled Fukushima nuclear power plant in 2011 due to high radiation levels will be lifted on Aug. 30, the government said Tuesday.

Residents of Futaba can now permanently return, for the first time since the March 2011 nuclear disaster, to that area, which was designated as a special base for reconstruction and revitalization under a "difficult-to-return" zone. 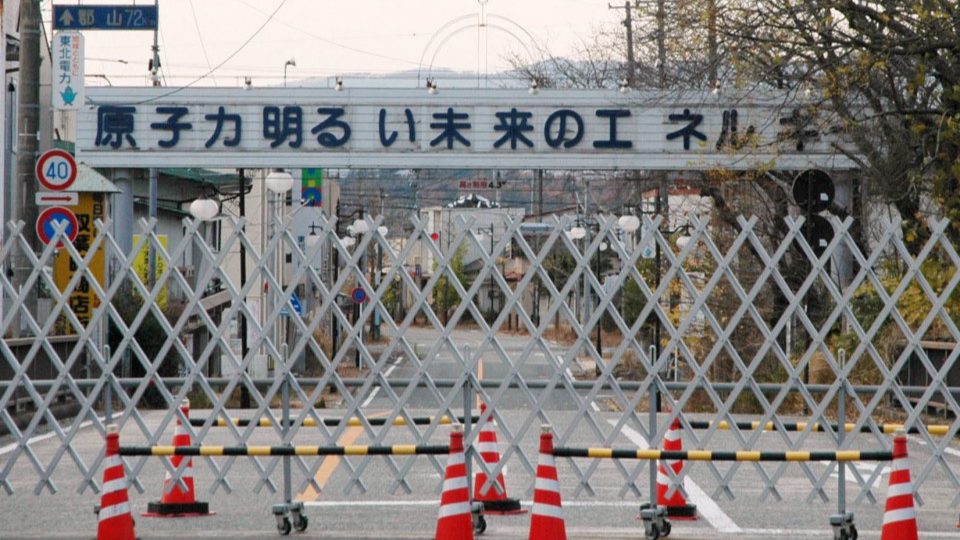 This makes part of Futaba the third area to see its evacuation order lifted among those classified as reconstruction and revitalization bases in six municipalities in Fukushima Prefecture, northeastern Japan.

These bases are where decontamination work to reduce radiation levels as well as infrastructure development had been carried out to enable residents to return.

In June, the evacuation orders were lifted for part of the town of Okuma, which also hosts the Tokyo Electric Power Company Holdings Inc.'s Fukushima Daiichi plant, as well as for part of the village of Katsurao.

The area in Futaba where the evacuation order will be lifted covers 5.55 square kilometers around JR Futaba station.

The town aims to have 2,000 people live there by around 2030, which would be less than 30 percent of the number of residents prior to the nuclear accident.

Along with other areas of Futaba which saw evacuation orders lifted in March 2020, around 15 percent of the town will now be able to have residents.

But that still leaves 85 percent of the town under the "difficult-to-return" zone with high levels of radiation.

The three other municipalities of Tomioka, Namie and Iitate are expected to see similar restrictions lifted in spring of next year.

For areas other than those classified as reconstruction and revitalization zones, the government hopes people can return sometime in the mid-2020s but have yet to give specific timelines.