Tokyo has tumbled to the ninth-most expensive city for people working abroad in 2022 from third a year earlier, partly due to the weakening of the yen against the U.S. dollar and other major currencies, according to an annual cost of living survey by a U.S. consulting firm.

The Mercer's Cost of Living Survey comes as the effects of the coronavirus pandemic, now in its third year, the consequences of Russia's invasion of Ukraine, varying exchange rates, and surging prices put a squeeze on pay and savings across the world. 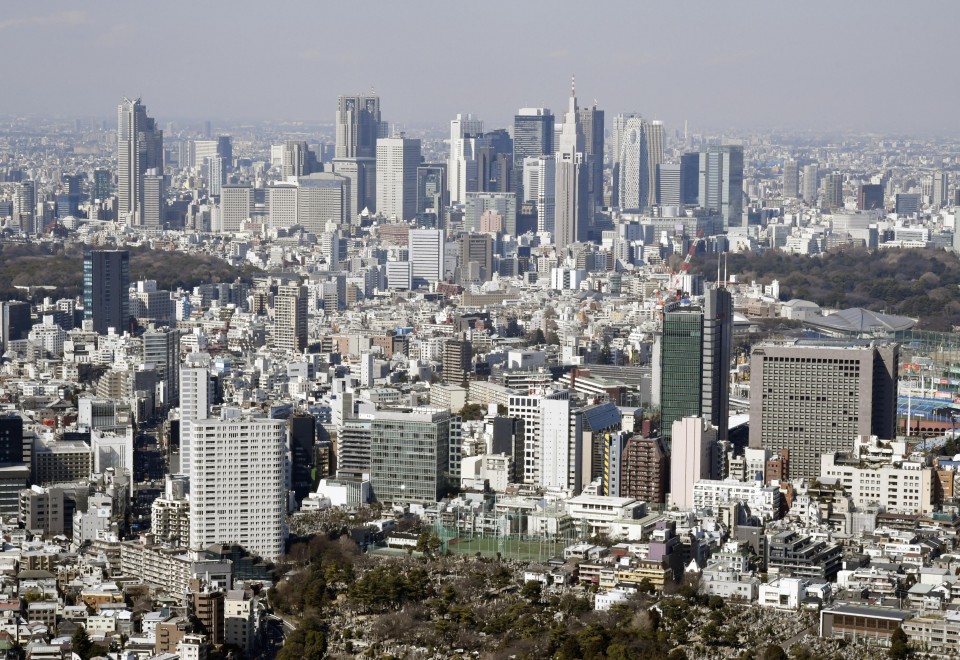 Hong Kong topped the list of the priciest cities in the world, a return to pole position after ceding it to Turkmenistan's capital Ashgabat in 2021.

Hong Kong was previously named the most expensive city for three consecutive years to 2020.

Asian cities occupied four of the top 10, with Singapore, Tokyo and Beijing accounting for places eight through 10.

In a separate Asian top 10 ranking, Chinese cities filled six spots, a development Mercer put down to the Chinese yuan's strength making the country's mainland more expensive to live in.

Conversely, a relative affordability rise in Japanese and Korean cities was attributed to the effects of their weaker currencies.

Tracey Ma, Mercer's regional mobility leader for the Asia Pacific, said high prices and strong currencies elsewhere in the region "continue to propel Asia as one of the most expensive regions for international employees."

Last week, the Japanese yen fell to the 139 level against the dollar, the lowest in 24 years.

A Bank of Japan survey released July 6 also showed nearly 90 percent of Japanese consumers have felt that prices have risen in the last year -- the highest proportion to say so in 14 years.

As for the rest of the international top 10, the Swiss cities of Zurich, Geneva, Basel and Bern occupied slots two to five, respectively, and were the only European representation in the top flight. Tel Aviv and New York City came in at sixth and seventh, respectively.

New York City returned to the top 10 after falling from sixth to 14th in the 2021 survey, while Shanghai, which placed sixth in 2021, was edged out of the top flight and into 12th.

The annual survey ranked 227 cities by assessing the comparative cost of 200 items, including housing, transportation, food and entertainment.

New York City is used as a baseline comparison, and currency movements are measured against the dollar.