A high-ranking lawmaker of Japan's ruling party on Friday brushed off the recent scrutiny over connections between the Unification Church and his party members following the assassination of former Prime Minister Shinzo Abe.

"Frankly speaking, I don't really know what the problem is," Tatsuo Fukuda, chairman of the General Council, the decision-making organ of the Liberal Democratic Party, said during a press conference. 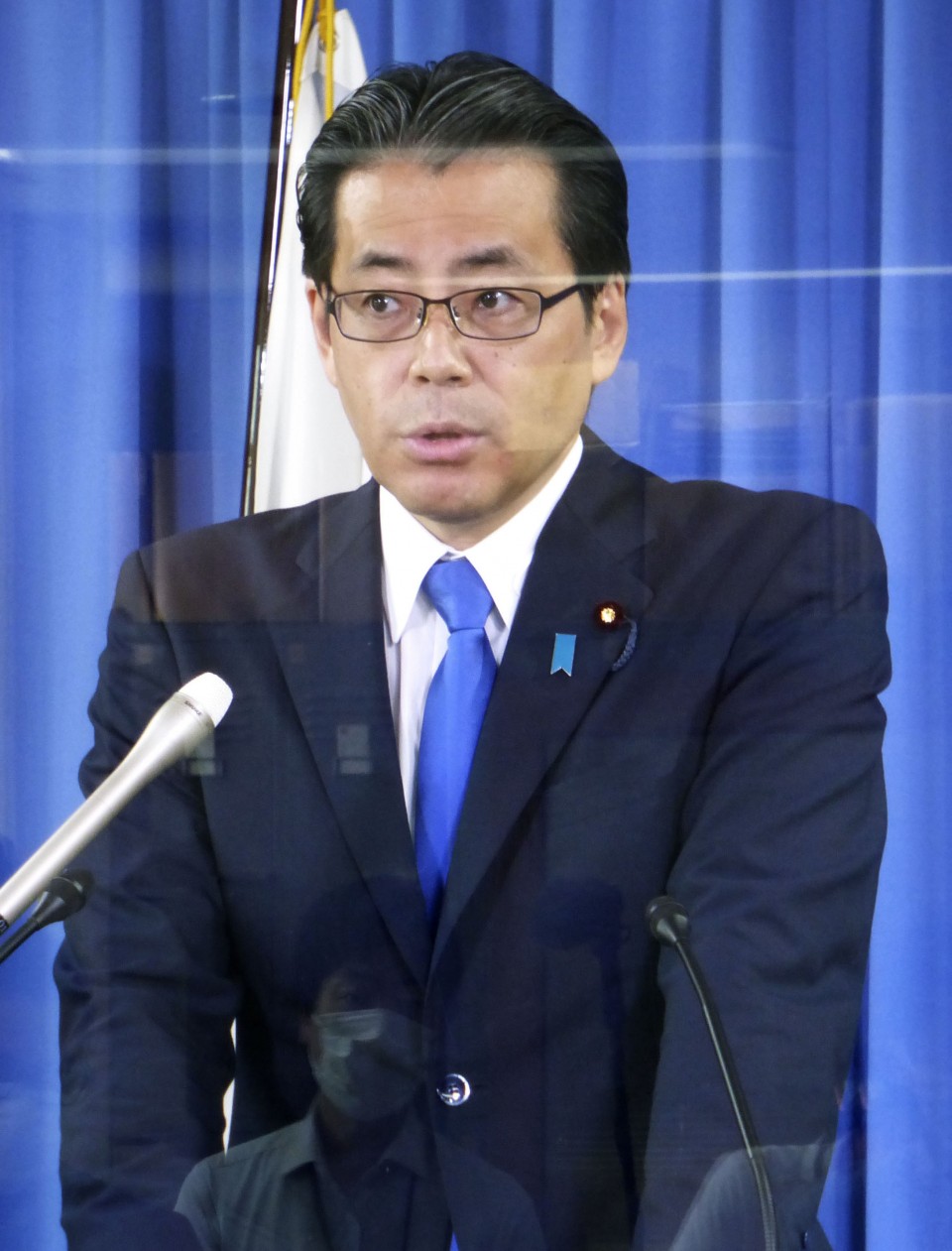 Tatsuo Fukuda, chairman of the Liberal Democratic Party's General Council, speaks at a press conference in Tokyo on July 29, 2022. (Kyodo)

The LDP has recently come under pressure by the opposition camp regarding its links and possible collusion between its lawmakers and the religious group formally known as the Family Federation for World Peace and Unification.

The church, founded in 1954 in South Korea and with a controversial reputation in Japan, has come under renewed scrutiny after Abe's assailant has told investigators he harbored a grudge against the church and thought Abe was linked to the group.

Fukuda, son of former Prime Minister Yasuo Fukuda and a prominent figure among the younger generation of the LDP, questioned what good could come out of probing ties between individual lawmakers and the group and describing such connections as a "problem."

"I honestly wonder what the purpose of" their questioning is, said Fukuda, who further added he personally has no ties to the church.

The Japanese Communist Party has launched a probe into lawmakers' ties to the church and their potential "collusion," while the LDP has said no organizational relationship exists between it and the group.

Abe was fatally shot on July 8 while delivering a stump speech in the western city of Nara. His assailant, Tetsuya Yamagami, later said large donations his mother had made to the church ruined his family.

Fukuda's remarks came after some LDP party members had admitted to ties with the church. One of them was Defense Minister Nobuo Kishi, Abe's younger brother, who had revealed he had received help in past elections from members of the church.

"If he really doesn't understand, I question his validity as a politician," Osaka said on Twitter.

"It brings into doubt his credibility as a politician," he said in an interview with Kyodo News.

The group, founded by a staunch anti-communist, is widely known for its mass weddings and has drawn scrutiny over its so-called spiritual sales, in which people are talked into buying jars and other items for exorbitant prices.