The Tokyo-based company is seeing its earnings deteriorate over a prolonged slump in overseas travel due to the coronavirus pandemic and losses racked up by a subsidiary in the electricity retailing business. 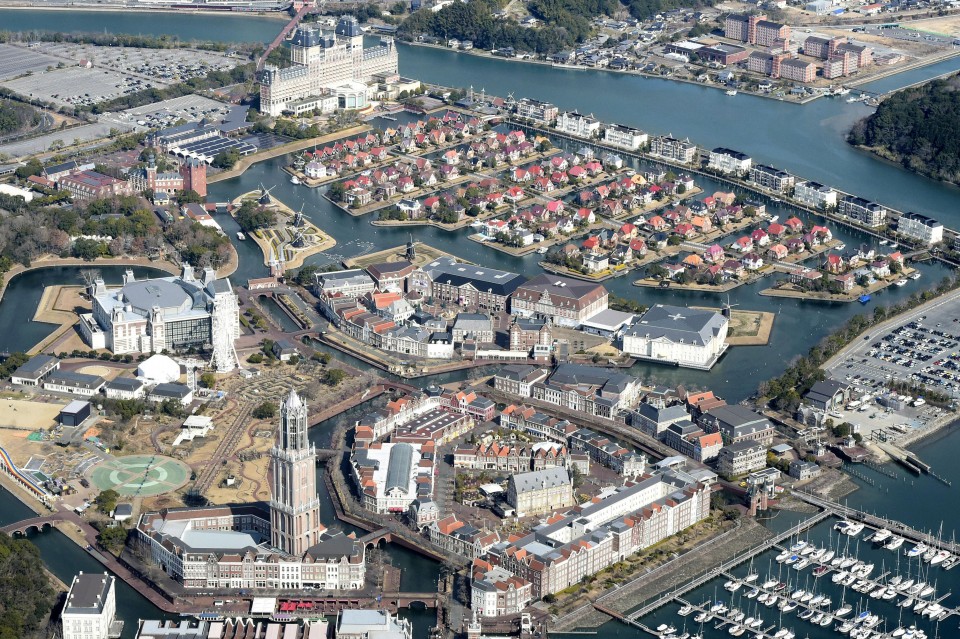 H.I.S. owns two-thirds of the shares in resort operator Huis Ten Bosch Co. and is expected to sell them for "tens of billions of yen" to companies such as an investment firm in Hong Kong, the sources said. The park itself will remain operational under a new owner.

Meanwhile, the Nagasaki prefectural government has plans to turn the area into a so-called integrated resort, which would include a casino.

"We are considering various plans such as the transfer of shares to improve Huis Ten Bosch's corporate and stock value, but no specific decision has been made at this time," the travel agency said in a statement.

H.I.S. reported losses of 29.6 billion yen ($194 million) for the half-year period through April due to the pandemic such as sluggish demand for overseas travel. It was the largest loss the company, whose services include flight bookings and package tours, had ever reported for the period.

In response, the company has moved to focus on promising businesses while shedding others. It has, for example, sold its power-retailing subsidiary HTB Energy Co.

H.I.S.'s move to sell the theme park follows the earnings results, including the park operator's return to black in three years on a half-year basis, driven largely by a recovery in visitor numbers.