The outgoing South Korean ambassador to Japan on Thursday met for the first time with the host nation's foreign minister, as ties frayed over wartime and territorial issues had prevented them from meeting, sources familiar with bilateral relations said. 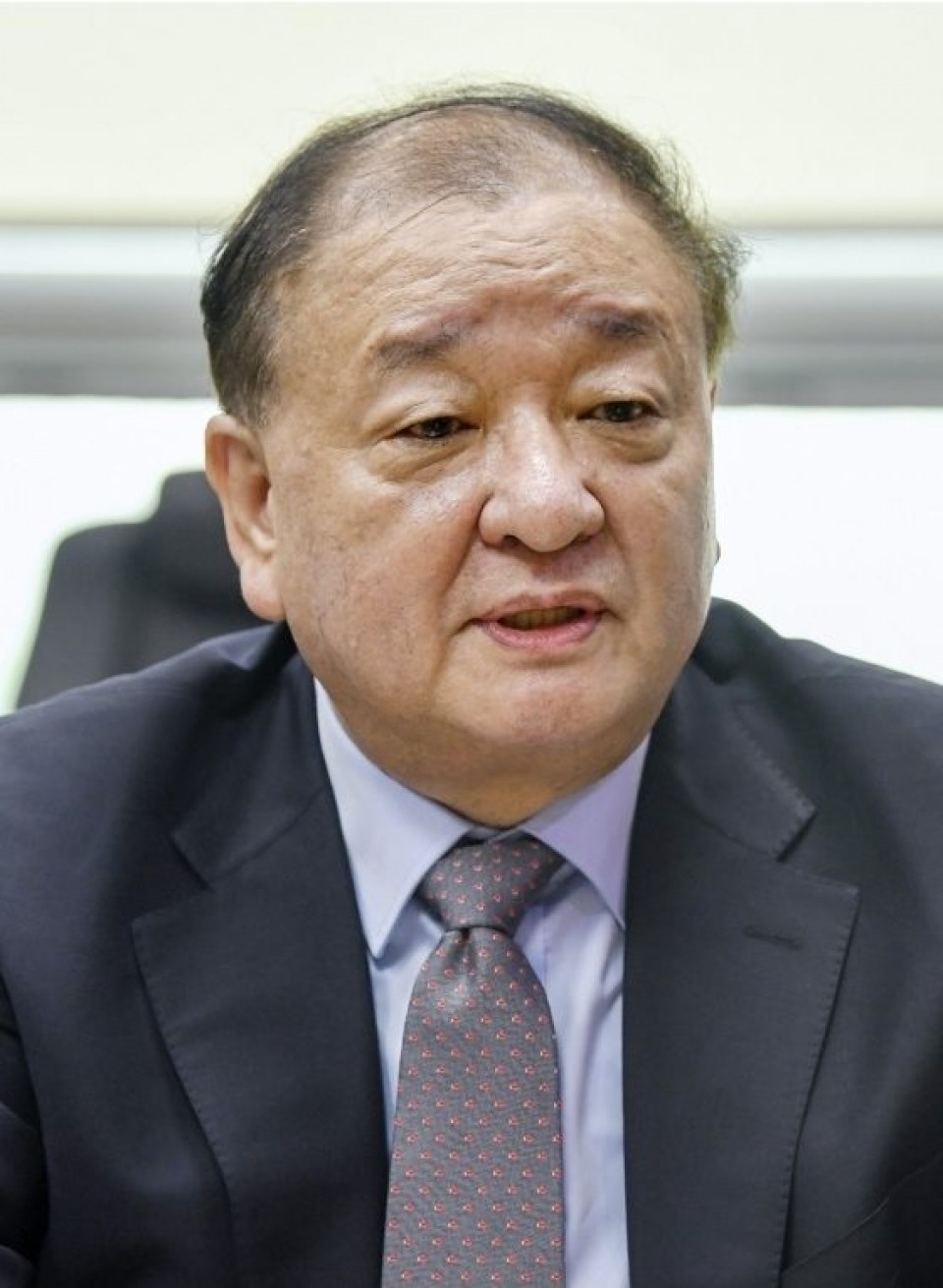 During their brief encounter, the two did not talk about the future direction of their countries' relationship, with Hayashi simply thanking Kang for his service, the sources said.

Tokyo-Seoul ties sank to their lowest level in decades under former South Korean President Moon Jae In, over disputes stemming from Japan's 1910-1945 colonial rule of the Korean Peninsula, including compensation demands from South Koreans over what they claim was wartime forced labor.

Issues include as well the issue of "comfort women" procured for Japan's wartime military brothels.

The two neighboring countries have also been at odds over islets controlled by Seoul and claimed by Tokyo, known as Takeshima in Japan and Dokdo in South Korea.

Kang, who was appointed by Moon, is set to be replaced soon by Yun Duk Min after Moon's successor, Yoon Suk Yeol, took office on May 10. Yoon has called for a future-oriented approach in bilateral ties.

Yun, who previously headed the Korea National Diplomatic Academy, is known as a foreign policy expert well-versed in Japan. He was part of a delegation sent by then South Korean President-elect Yoon to Tokyo in late April to hold talks with Prime Minister Fumio Kishida and high-ranking Japanese officials.