Hong Kong bid a final farewell to the iconic Jumbo Floating Restaurant on Tuesday as it sailed away after 46 years in operation following failed attempts to revitalize the restaurant business.

Opened in 1976, the restaurant was a popular tourist destination known for its fresh seafood, traditional Cantonese cuisine and design that resembles a Chinese imperial palace. The famous attraction, featured in several local and international films, has played host to the likes of Queen Elizabeth II and Tom Cruise. 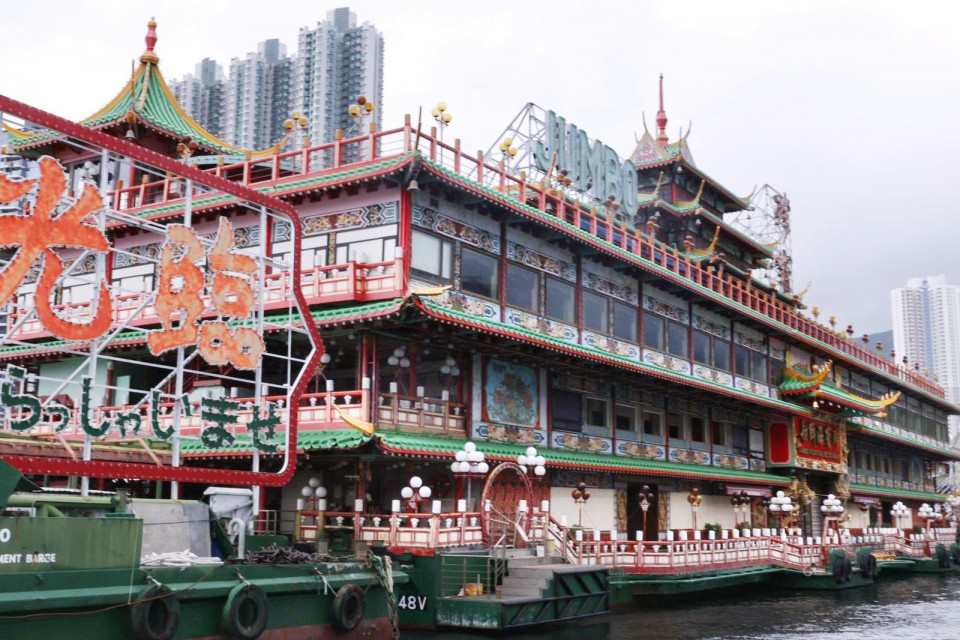 After nearly half a century in business, however, the restaurant on Hong Kong Island waters temporarily closed its doors in March 2020, citing financial difficulties caused by the COVID-19 pandemic.

Jumbo was initially promised new life by city leader Carrie Lam, who pledged to revitalize the landmark as a "distinctive cultural heritage and tourist attraction" under the city government's initiative to redevelop the Southern District of Hong Kong Island in her 2022 policy address.

But the promise fell through as the parent company of Jumbo said last month that it could not find a new operator, according to local media reports.

Jumbo's operators had reportedly offered to donate the restaurant to around a dozen enterprises over the past year but could find no takers as yearly maintenance costs millions yearly, according to the reports.

The restaurant will be moved overseas and await a new operator, but its exact whereabouts will not be revealed out of privacy concerns, the reports said.