Japan, South Korea, Australia and New Zealand are considering holding a four-way summit on the fringes of a NATO leaders' gathering in Spain next week, a source close to the South Korean presidential office said Monday.

The envisaged meeting during the North Atlantic Treaty Organization gathering is seen by the four nations as an attempt to keep an assertive China in check in the Indo-Pacific after Russia's invasion of Ukraine heightened concerns about its implications for the region where Beijing has been expanding its influence. 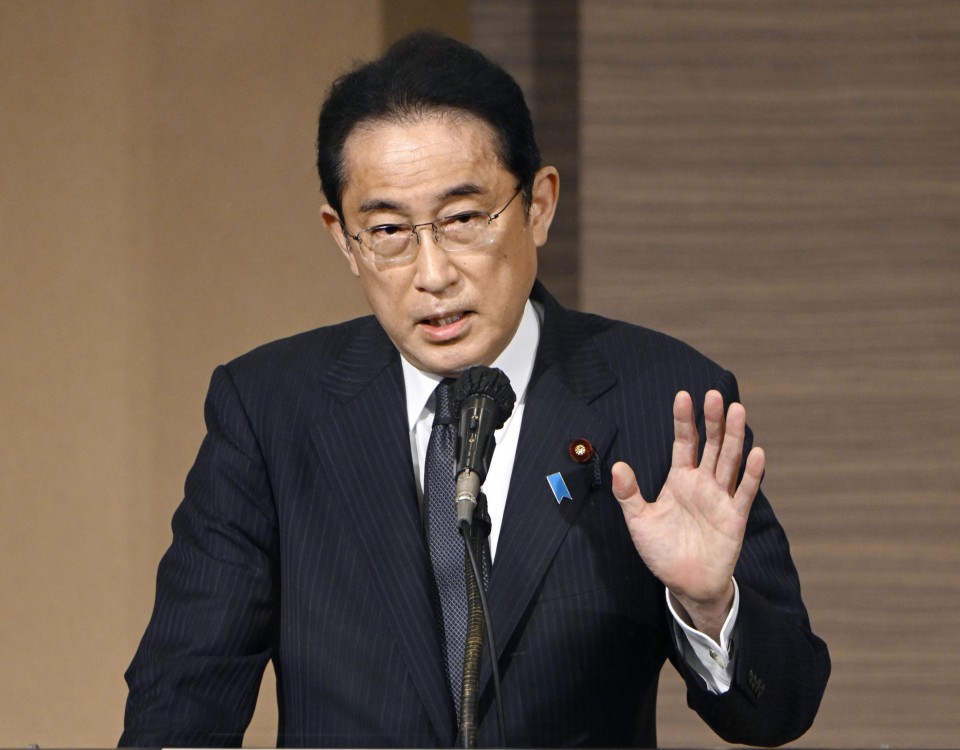 Japan has sounded out South Korea about the possibility of the quadripartite meeting, the source said.

Leaders from the four nations are expected to deepen cooperation in realizing a free and open Indo-Pacific and may discuss increased support for Pacific island nations, sources familiar with the matter said.

China and the South Pacific nation of the Solomon Islands signed a security treaty to reportedly allow the deployment of Chinese troops, a development, if realized, that would spark concerns among regional powers such as Australia, New Zealand, the United States and Japan.

Japan, South Korea, Australia and New Zealand are not members of NATO but have been invited as partners to the summit to be held in Madrid on June 29 and 30.

The four-way meeting would add a new dimension to the multilateral cooperation framework in pursuit of a free and open Indo-Pacific. Japan and Australia are part of the Quad framework with India and the United States.

South Korea has been exploring the possibility of a summit between Yoon Suk Yeol and Japanese Prime Minister Fumio Kishida in Madrid but the outlook remains uncertain, with a senior Japanese government source saying, "Nothing is decided."

As bilateral relations remain frosty over wartime issues that date back to the 1910-1945 Japanese colonization of the Korean Peninsula, no bilateral summit talks have been held since 2019.

But Yoon, who took office in May with a pledge to strengthen ties with the United States and Japan, has been seeking to improve Seoul-Tokyo ties in a "future-oriented" fashion.

Kishida has also stressed the need for dialogue even though Tokyo does not plan to budge on its stance that the ball is in South Korea's court and issues related to wartime compensation have been settled by bilateral agreements.