The United States, Japan, Australia, Britain and New Zealand on Friday launched a new initiative to step up engagement with Pacific island countries, as China seeks to boost economic and defense cooperation with them. 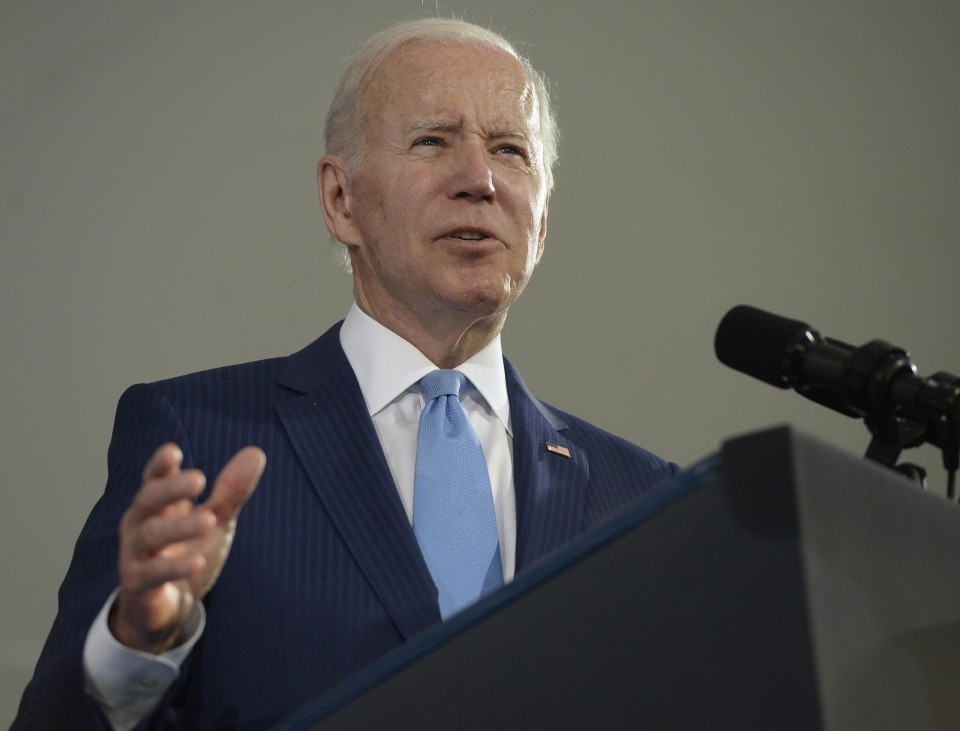 "As our countries -- Australia, Japan, New Zealand, the United Kingdom, and the United States -- continue to support prosperity, resilience, and security in the Pacific, we too must harness our collective strength through closer cooperation," they said in a statement.

The statement indicated areas for potential cooperation with Pacific island countries, such as Fiji, Micronesia and Tonga, including climate change, transport, maritime security, health and education.

The United States and its allies like Japan have been alarmed by China's moves to bolster its influence in the Pacific, such as by signing a security pact with the Solomon Islands in April.

According to Australian media, China has also sought to persuade Pacific island countries to sign an agreement covering a wide spectrum of issues including trade, security and police cooperation, and fisheries, but failed in its attempt.

The new initiative will aim to "deliver results" for the island countries and forge closer connections with the Pacific Islands Forum -- the premier driver of regional action, the five countries added.

The United States intends to invite related foreign ministers later this year to review progress, according to the statement.

In the broader Indo-Pacific region, China has been militarizing outposts in disputed areas of the South China Sea and carrying out repeated incursions into Japanese waters around the Senkakus, a group of East China Sea islets controlled by Tokyo but claimed by Beijing.