Prime Minister Fumio Kishida said Thursday he will consider setting up a meeting between Group of Seven leaders and atomic bomb survivors in Hiroshima, western Japan, when his country hosts a summit of the grouping next year.

In a meeting with Hiroshima Mayor Kazumi Matsui, Kishida, who has placed a priority on creating a world free of nuclear weapons, also expressed willingness to arrange a visit by the leaders to the peace memorial museum in Hiroshima, designed to show the realities of the 1945 atomic bombing. 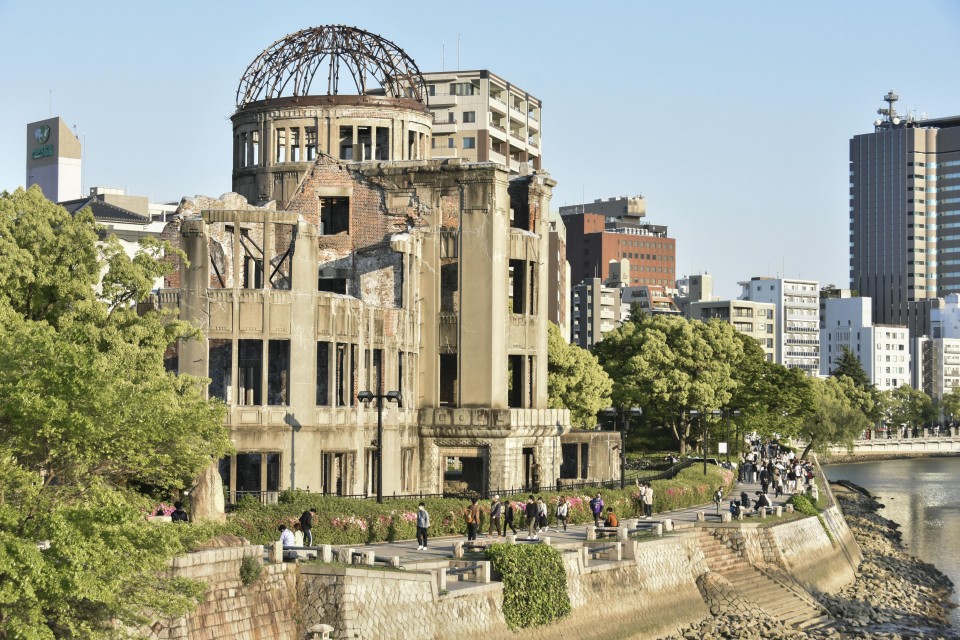 "Although consultations with each government are necessary, I would like to consider (the plans), Kishida said in his meeting at his office with Matsui and Hiroshima Gov. Hidehiko Yuzaki.

The local leaders asked Kishida to make arrangements for the G-7 leaders to meet with "hibakusha," or atomic bomb survivors, and to visit the museum.

Kishida chose Hiroshima as the most fitting place for the G-7 leaders' summit under the Japanese presidency in 2023 as the world now faces a nuclear threat by Russia following its invasion of Ukraine.

Among the G-7 leaders, Kishida won the backing from U.S. President Joe Biden for the selection of Hiroshima when they met in person in Tokyo in May. The government has said the idea was supported by other members of the group, including nuclear powers Britain and France.

Kishida told Matsui and Yuzaki on Thursday that "concrete action" is needed by the G-7 in the field of security and that Japan will take the lead in making the summit a step toward global peace amid the war in Ukraine.

The city of Hiroshima was devastated by a U.S.-dropped atomic bomb on Aug. 6, 1945, that killed an estimated 140,000 by the end of that year. The prime minister has his constituency in Hiroshima. 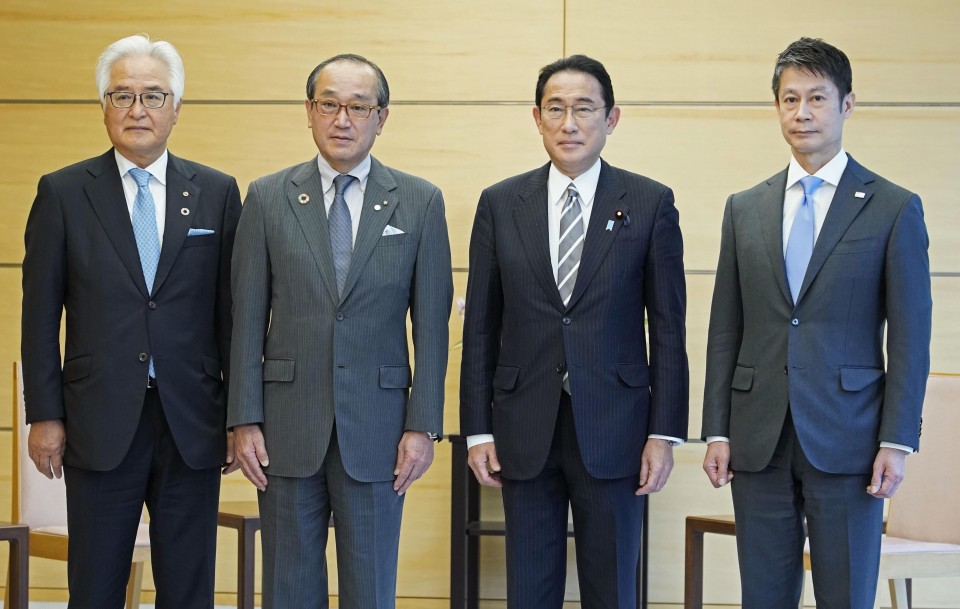