Japan's Tokyo Olympic ace Yoshinobu Yamamoto threw the year's fourth no-hitter and the 97th in Japanese pro baseball on Saturday, pitching the Orix Buffaloes to a 2-0 Pacific League win over the Seibu Lions.

It is the first time four no-hitters have been thrown in a single Japanese season since 1943. The Lions became the first team to be no-hit twice in a season since their predecessors the Nishitetsu Lions in 1971.

Yamamoto (7-3), the 2021 winner of the Sawamura Award for Japan's most impressive starting pitcher, needed 102 pitches to complete his gem. He walked one batter and struck out nine at Seibu's Belluna Dome, outside Tokyo. 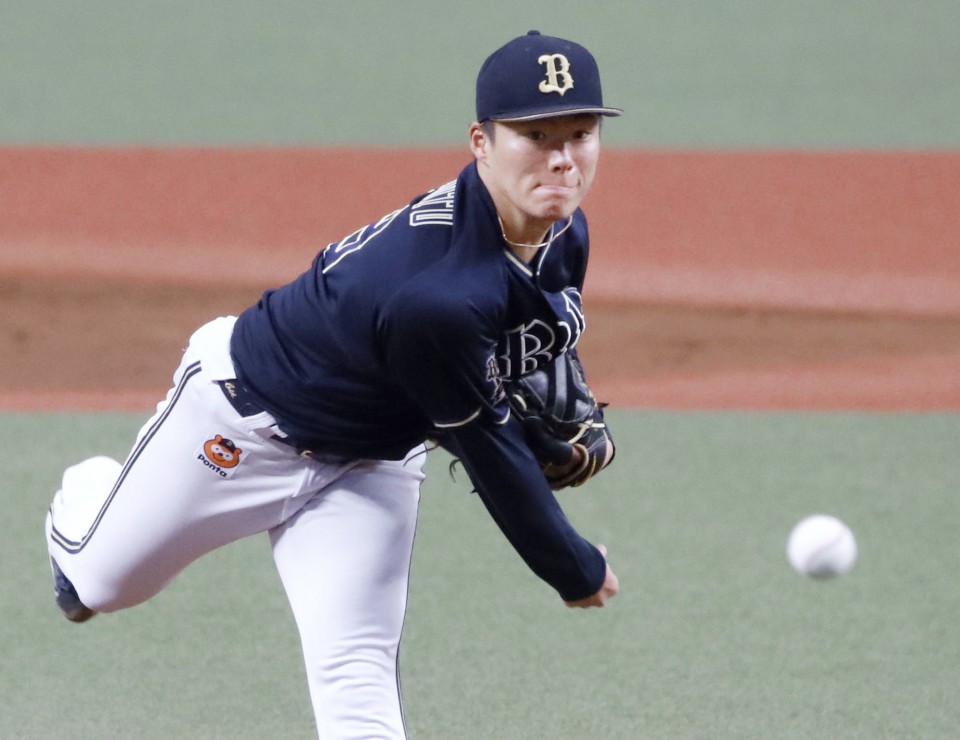 Yoshinobu Yamamoto of the Orix Buffaloes pitches against the Seibu Lions during their Pacific League game at Belluna Dome in Saitama Prefecture on June 18, 2022. (Kyodo).

"I had this amazing concentration all the way to the ninth inning, but I was pumped up as I pitched so I'm just overjoyed," Yamamoto said.

"The team was in a losing streak, but first and foremost, my focus was on applying myself as well as I could to the job at hand."

"Right from the start things went my way, and I never lost that."

The 23-year-old right-hander became the 86th player in Japanese pro baseball to toss a no-hit shutout -- Japan does not count those pitchers who allow a run without a hit. 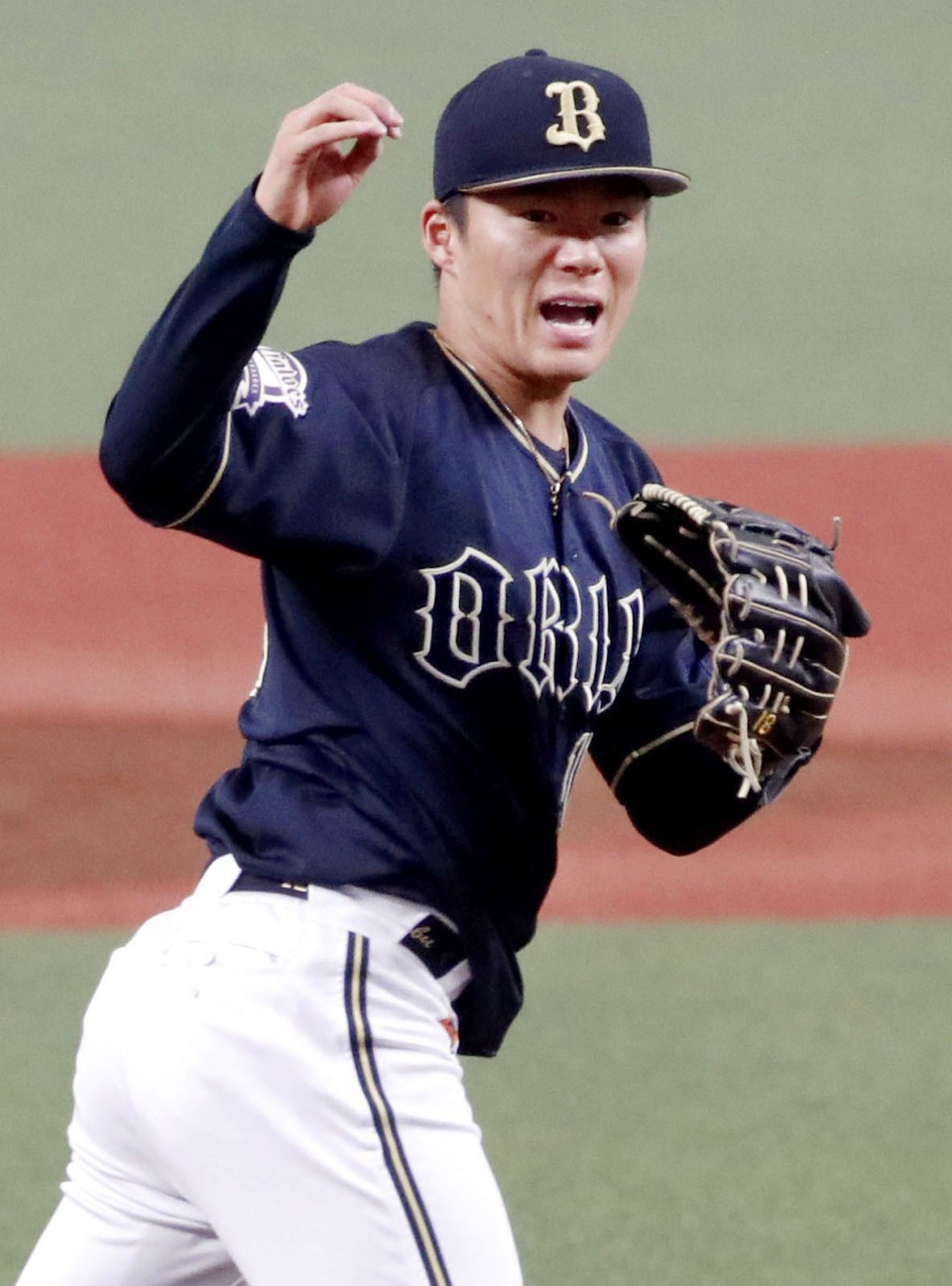 Yoshinobu Yamamoto of the Orix Buffaloes throws a pitch on his way to a no-hitter against the Seibu Lions in a Pacific League baseball game at Belluna Dome in the Saitama Prefecture city of Tokorozawa, eastern Japan, on June 18, 2022. (Kyodo) ==Kyodo

The Lions were no-hit on May 11 in Okinawa by the SoftBank Hawks' Nao Higashihama.

The Buffaloes took a 1-0 fifth-inning lead against Katsunori Hirai (3-4) when Yuma Mune doubled in Kotaro Kurebayashi, while Joe McCarthy tripled in the eighth to set up an insurance run that scored on a Keita Nakagawa sacrifice fly.

The Lions fell into a tie for third place with the Lotte Marines, 3-1 winners over the Nippon Ham Fighters, while the SoftBank Hawks beat the Rakuten Eagles 3-1 and moved past them into first place.

The Central League's Hanshin Tigers beat the DeNA BayStars 4-1 to move into third place past the Hiroshima Carp, who fell 10-6 to the Yakult Swallows. The second-place Yomiuri Giants lost 4-3 to the Chunichi Dragons, falling nine games back of the Swallows.