How do we end Russia's invasion of Ukraine?

The answer depends on how one defines "end" and what the envisioned goal is when hostilities cease.

As the war grinds on, discussions are taking place in world capitals as leaders seek a concrete way to end the bloodshed and global fallout. 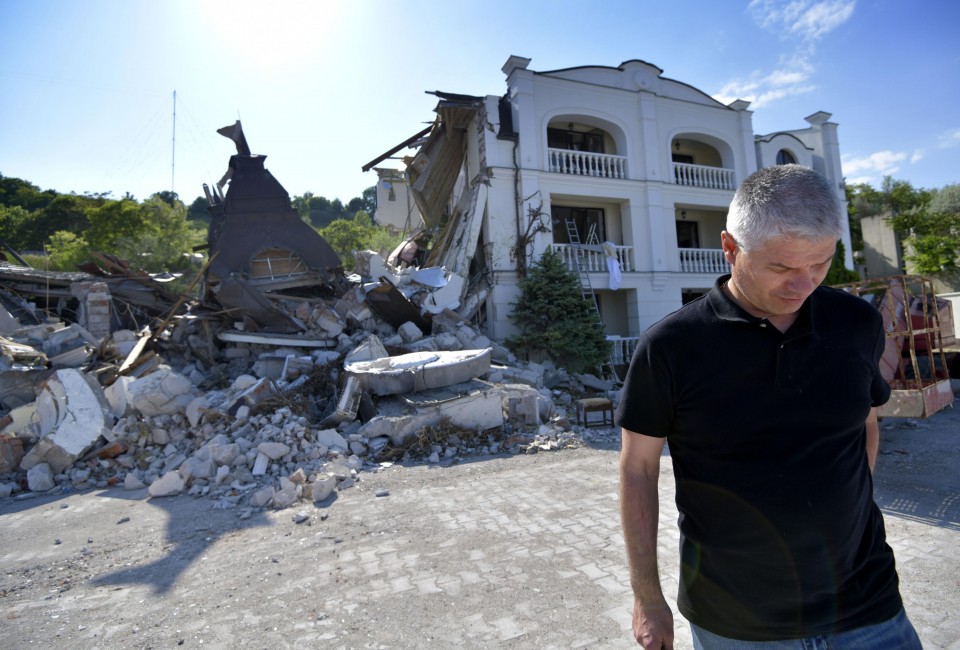 A luxury hotel is seen destroyed in the southern Ukrainian port city of Odessa in May 2022, following Russia's military attacks. (Kyodo) ==Kyodo

French President Emmanuel Macron has cautioned against any effort to "humiliate Russia" as he looks to the day when the fighting will eventually stop.

It is important to create a diplomatic exit from Russian President Vladimir Putin's "historical and fundamental error," he told reporters early this month.

Ukrainian Foreign Minister Dmytro Kuleba and numerous other European leaders lashed out in response, with the minister stressing it is Russia that has humiliated itself and that it would be best to focus on "how to put Russia back in its place."

From Ukraine's point of view, it is inconceivable that any consideration is given to sparing Russian humiliation.

This understandable position is shared by Poland, Britain and the three Baltic states of Estonia, Latvia and Lithuania. These staunch anti-Russia nations and others have been highly critical of Macron's comments.

According to political scientist Yasuaki Chijiwa, past wars have ended with "today's sacrifices" being bargained against "tomorrow's dangers."

Weighed against each other are the goals of stopping the current bloodshed, thereby moving toward a path of compromise, and preventing Russia from attacking again by ensuring the earth of future conflict is well salted.

It ended with the U.S.-led military coalition pushing the Iraqis from conquered lands, but by not going to Baghdad to minimize casualties, Iraq's authoritarian president remained in power.

In contrast, the Allies completely destroyed Nazi Germany in World War II to ensure its brand of expansionary Nazism would never rise again. 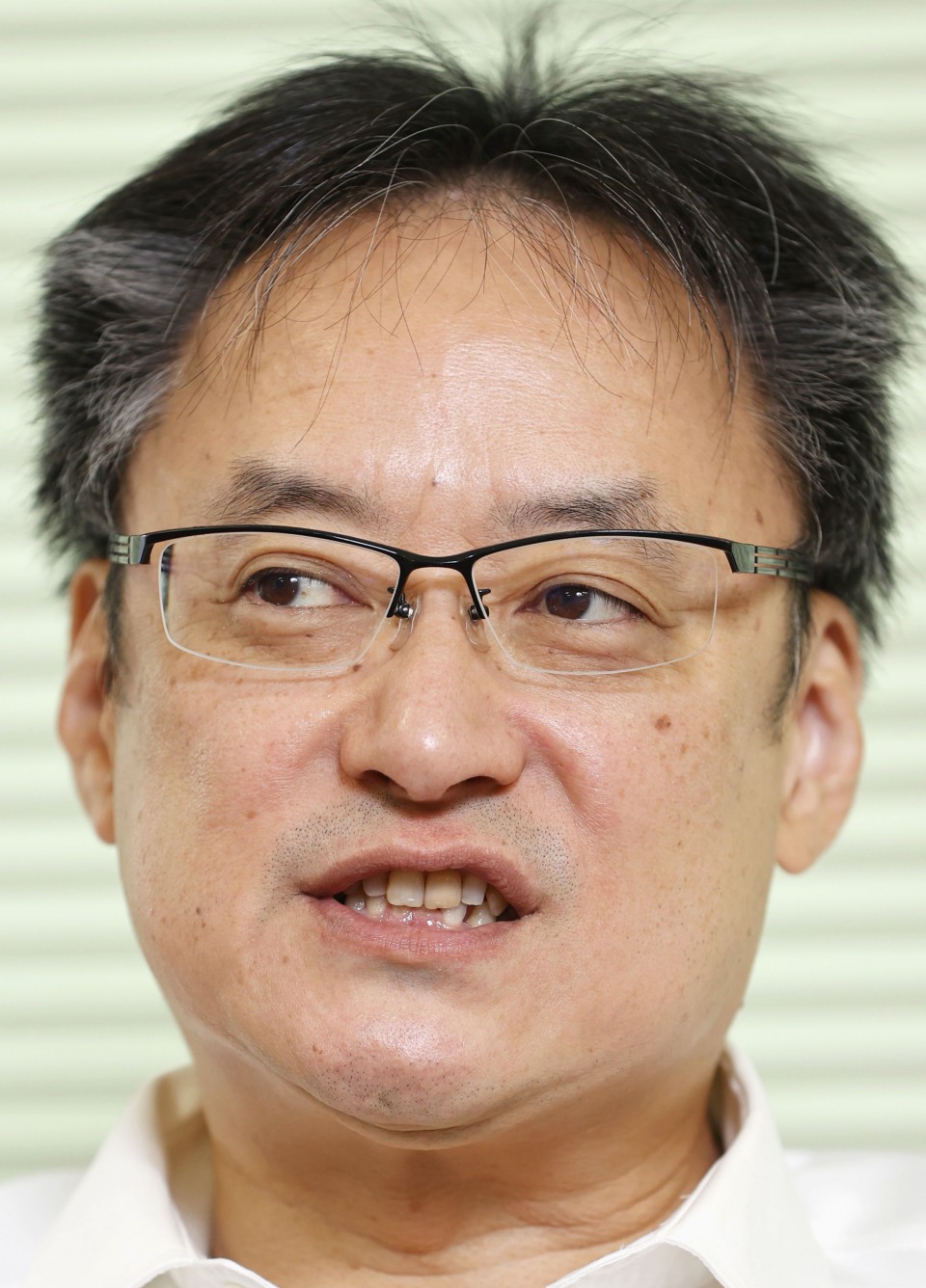 Obviously, the end state of this war will largely be determined by which nation can take and hold military superiority. So far, it is difficult to tell whether the Russians, who continue to press on, or Ukrainians, who are strongly resisting, will prevail.

But the stakes are clear.

Around a hundred Ukrainian combatants are reportedly being killed and another 500 wounded in action every day. Russia is said to have lost nearly 20,000 of its own since the invasion started on February 24.

Thousands of innocent Ukrainian civilian lives have been lost and this irreparable suffering can only worsen if the war escalates.

Thus, the obvious motivation exists to work toward a resolution that will end greater bloodshed. That will entail halting the fighting and freezing the situation on the ground.

But that would mean Ukraine losing one-fifth of its territory, including the Crimean Peninsula which was annexed in 2014 by Russia.

If the territorial losses are accepted and peace therefore won, it may sow the seed of future invasions by an emboldened Russia.

It would, moreover, prove wars of aggression are worthwhile, and violating international law and committing war crimes will not lead to significant retribution.

This type of compromise will leave open the possibility of similar crises in other global hot spots.

Caught between two different options -- fighting on or accepting territorial losses in exchange for peace -- it is Ukraine first and foremost, that will determine how the war will end.

But Ukraine's resistance is bolstered by international support, meaning that the United States, Japan and other supporting nations cannot escape the role they have played.

The prospect of either protecting "today's sacrifices" or thwarting "tomorrow's dangers" leaves no room but to make the difficult act of choosing a lesser evil option.

Pursuing both choices is a difficult balancing act, but ending the war in a two-step fashion, as Ukrainian politicians have occasionally indicated is an option, will buy time.

The idea of winning back as much of Ukraine's pre-Feb. 24. territory as possible before the fighting halts, and then negotiating the return of the rest of the stolen territory later, may be the least damaging way out of the war.

This is a scenario that delivers an immediate halt to the bloodshed but needs to be thought of with a long view, in a timeline similar to the three Baltic countries that regained their independence after half a century of Soviet occupation.

Ending the bloodshed in Ukraine as soon as possible while not rewarding Russia for its military incursion is the goal. Will it be possible to thread that needle?

We will have to watch how the battle and diplomacy play out.