More Japanese farmers are planning to lower their rice production and switch to wheat and soybean this year amid rising grain prices caused by Russia's war in Ukraine, according to a government survey.

Among Japan's 47 prefectures, 37 said as of the end of April that they will reduce cooking rice acreage from a year earlier, up from the 22 prefectures that responded the same way in the previous January survey, said the Ministry of Agriculture, Forestry and Fisheries. 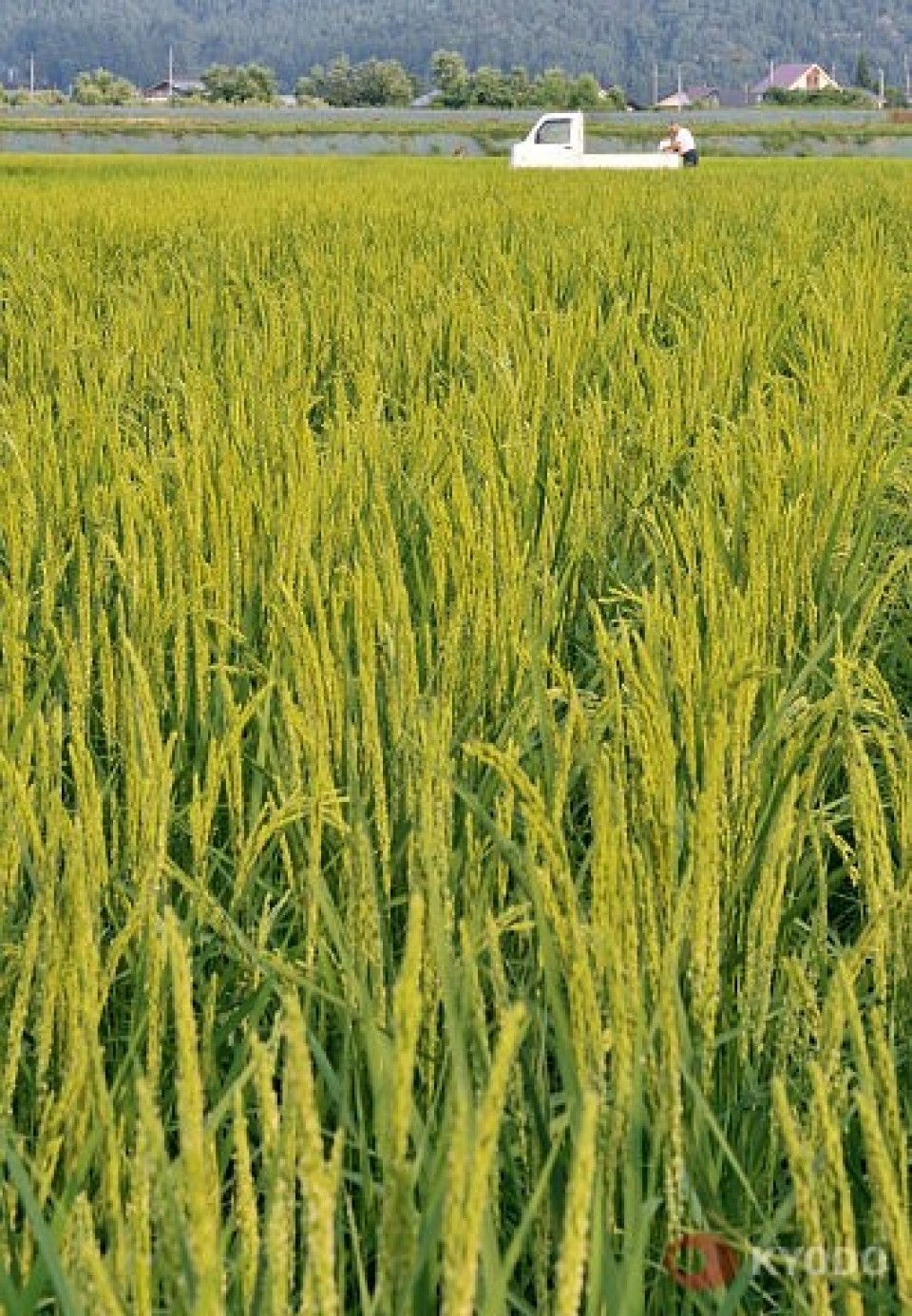 "An increasing number of farmers are switching to wheat and soybean productions as their global prices are surging," a ministry official said, adding that demand for such crops produced in Japan has already been strong.

Currently, 80 percent of the wheat and 90 percent of the soybean used and consumed in Japan is imported, and their prices have increased sharply as Russia and Ukraine are their major producers.

In contrast, the consumption and price of rice in Japan are on a downtrend since fiscal 1962 as dietary lifestyles diversify and the population decreases.

The coronavirus pandemic has further slashed consumption due to the low demand from restaurants, whose operating hours were restricted.

Among the 47 prefectures, none had plans to expand the production of cooking rice, while 10 said they will produce around the same level as the previous year.

Of the 37 prefectures that will reduce rice production, three including Hokkaido, a major producer in northern Japan, said production will decrease by more than 5 percent than a year earlier.

Four prefectures will cut by 3 to 5 percent, while 30 such as top producer Niigata Prefecture, northwest of Tokyo, said production will decrease 1 to 3 percent.

The farm ministry estimates the total area set aside to grow cooking rice in the country will decrease by 35,000 hectares, but it recommends a further 4,000 hectares should be reduced to bring down production to match the level of demand at around 6.75 million tons.

While the government has encouraged crop conversions from cooking rice, 42 prefectures answered they will increase production of animal-feed rice.

Twenty seven prefectures plan to expand production of wheat while 30 have said they will increase their soybean crop.

The government has promoted crop conversions by providing farmers with subsidies.