Less than 3 percent of Japanese companies operating in Russia have decided to withdraw following its invasion of Ukraine, the lowest proportion among the Group of Seven nations, a recent survey shows. 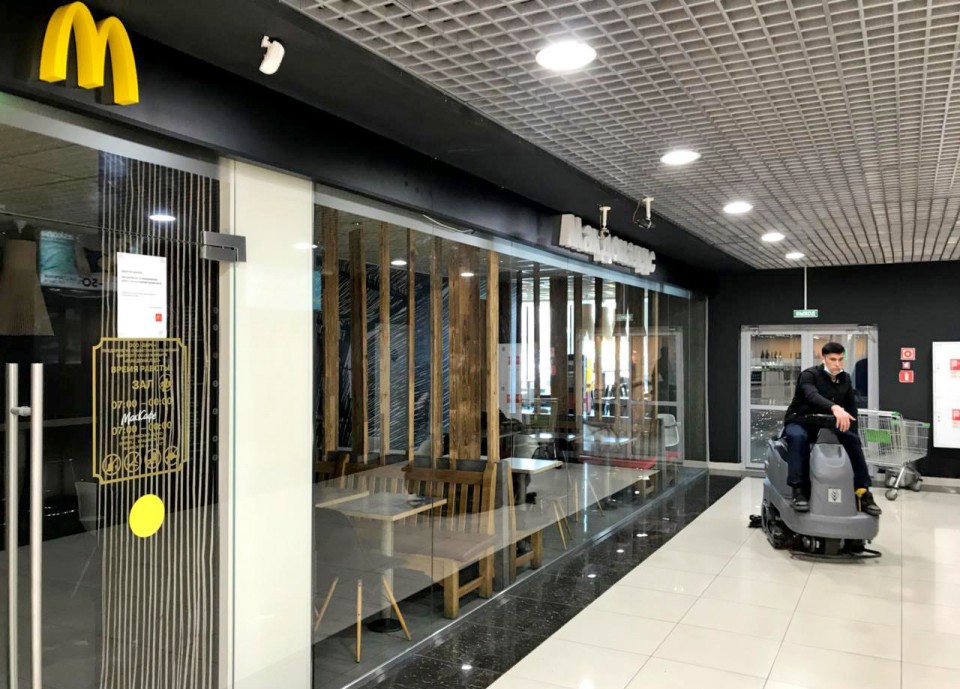 Only 4, or 2.4 percent, of the 168 Japanese companies operating in Russia had decided by June 19 to cease business in the country, according to analysis by Teikoku Databank Ltd. based on the survey conducted by the Yale School of Management in the United States covering around 1,300 major companies worldwide.

The figure was far lower than the around 48 percent of British companies that have announced their withdrawal from Russia, followed by about 33 percent of Canadian companies and around 29 percent of U.S. enterprises.

Italy had the second-lowest proportion of companies withdrawing from Russia at around 5 percent, the survey showed.

Commenting on the low proportion of Japanese companies, a Teikoku Databank official said, "The difference was that Japanese firms had not formulated detailed plans for withdrawal in advance."

Including those that have decided to suspend production, operations or transactions, such as halting shipments and accepting orders, 74 Japanese companies, or 40 percent, had decided to either end or halt operations in Russia, Teikoku Databank said.