A unit at a thermal power plant in northeastern Japan was temporarily halted Thursday due to a technical problem, as concerns remained over a power crunch in Tokyo and surrounding areas with the capital seeing the highest June temperatures in nearly 150 years amid a continuing heat wave.

Joban Joint Power Co., operator of the Nakoso coal- and oil-fired power plant in Fukushima Prefecture, said the No. 9 unit was halted around 3 a.m. Thursday after vibrations were detected in one of the two ventilators at the facility but was restarted later in the day with the other working ventilator.

With the plant supplying electricity to a wide swath of eastern Japan, including the Tokyo area, the problem occurred at the same time power demand surged with capital's temperature climbing to 36.4 C, the highest for June since comparable data became available in 1875, according to the Japan Meteorological Agency. 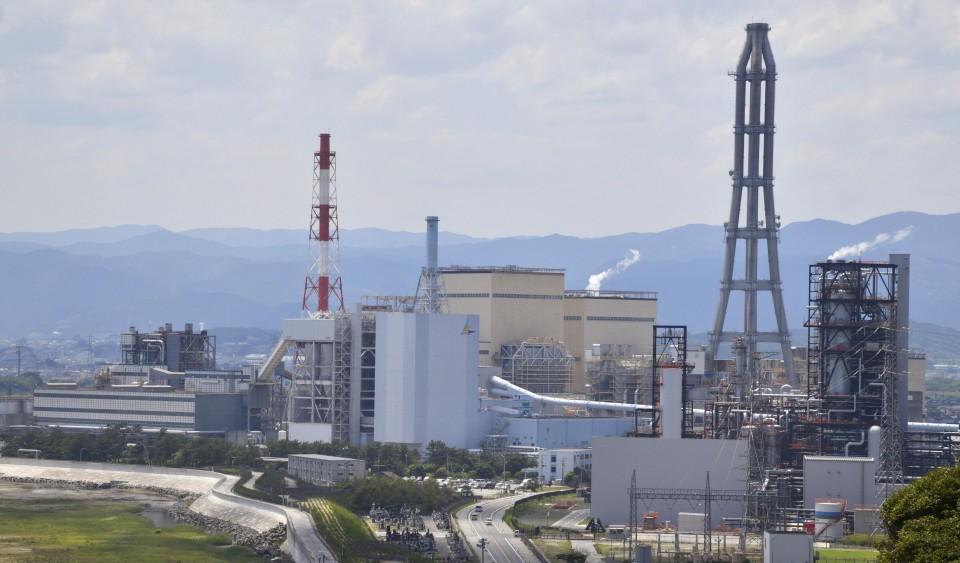 The heat wave continues across Japan, prompting the ministry to urge businesses and households to conserve electricity in Tokyo and its surrounding areas for the fourth day in a row, saying a surge in power consumption for air conditioners could cause an electricity shortage.

The situation has been compounded as some power stations damaged by a strong earthquake in northeastern Japan in March also have compromised capacity.

According to the Fire and Disaster Management Agency, 4,551 people were sent to hospitals for heatstroke or heat exhaustion across the country for the week ended Sunday, about four times greater than the same period a year ago. 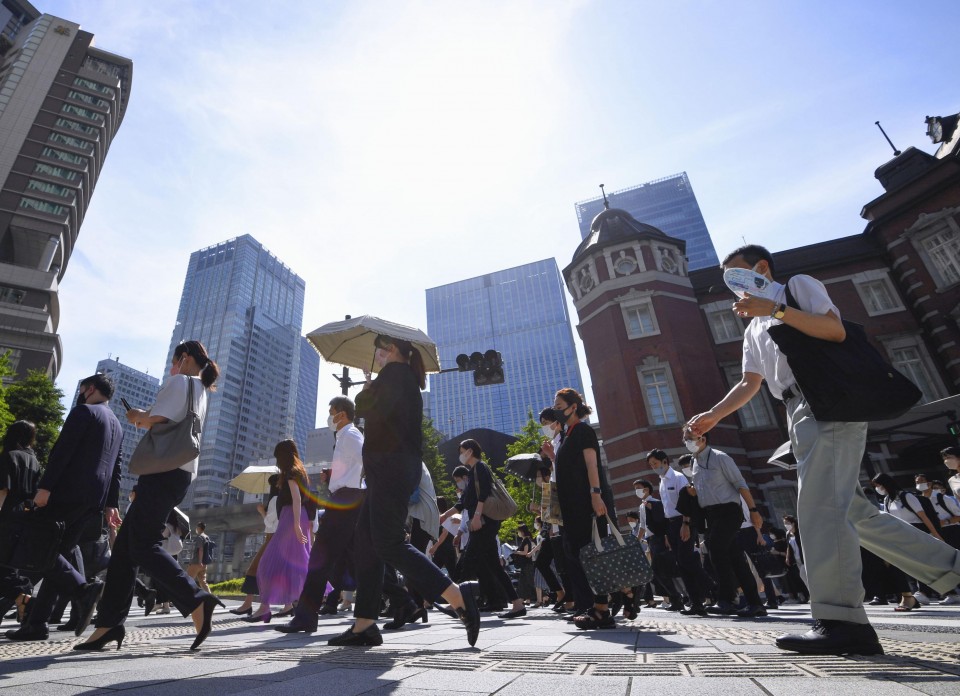 Temperatures over 35 C were also observed in parts of Saitama and Gunma prefectures, both north of Tokyo, according to the weather agency.

The agency and the environment ministry have issued a "heatstroke alert" in western and eastern Japan, urging people to stay hydrated and take off their masks outside.

Joban Joint Power is looking into the cause of the problem at the 600,000-kilowatt unit, one of three operating units that can produce 1.45 million kilowatts in total.