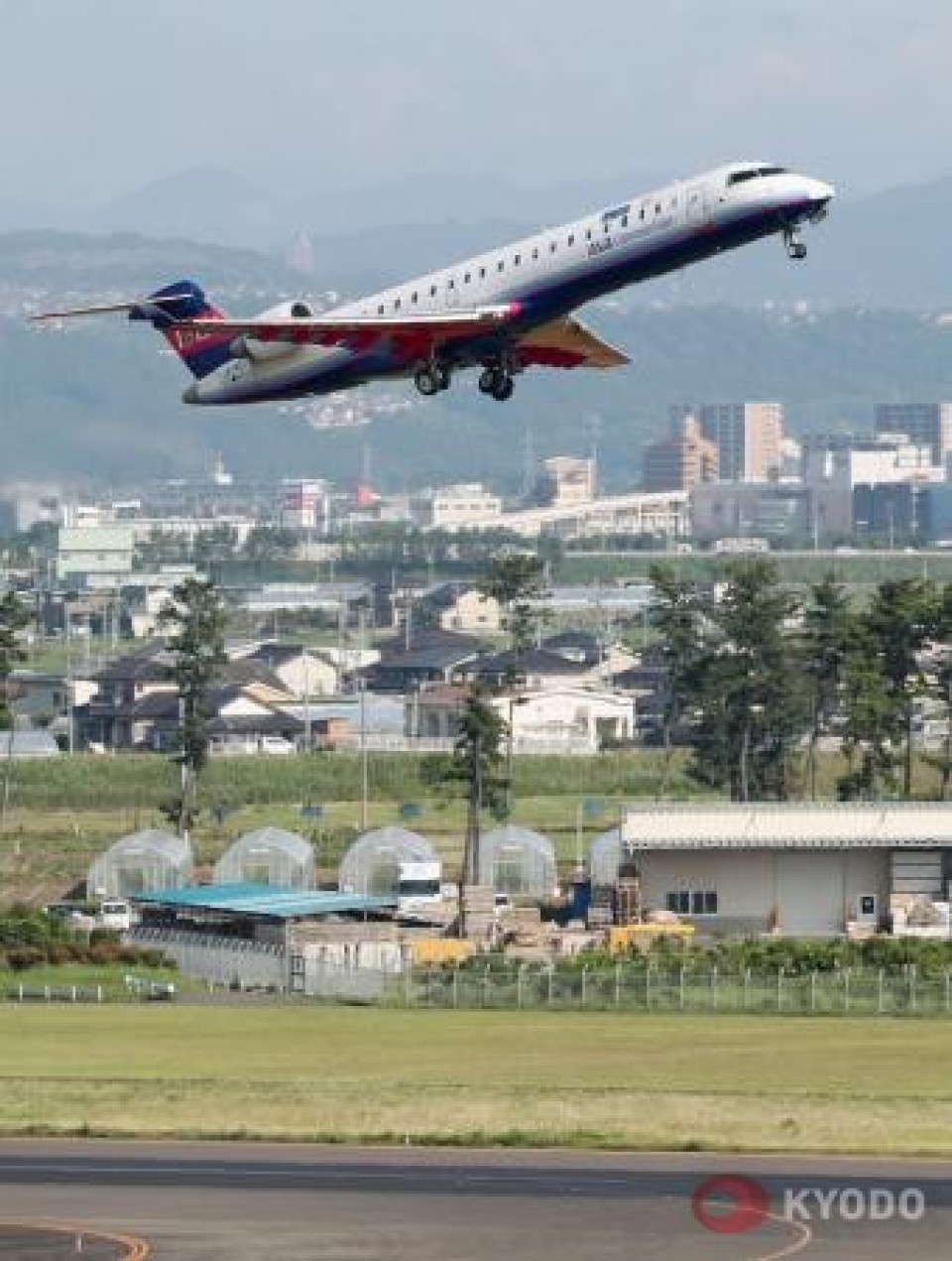 The addition of Sendai, Hiroshima and Takamatsu airports comes after the government decided on the resumption of international flights at Naha and New Chitose -- gateways to popular tourist spots in Okinawa and Hokkaido -- by the end of June.

Kishida revealed the new plan in an interview with Kyodo News.

Major international hubs such as Narita, Haneda and Kansai are already accepting flights from abroad.

Japan has reopened its doors to foreign tourists, albeit those on packaged tours, by accepting visa procedures for leisure travelers since June 10.

A daily cap of 20,000 people arriving in Japan has been in place, which includes returning Japanese citizens.

After facing criticism that its border control steps are too stringent, the Japanese government has been relaxing them in stages, taking into account the COVID-19 situation at home and abroad.

Currently, countries and regions are divided into three groups, with most in the lowest-risk "blue" group.

Travelers from countries and regions in the group need to show pre-departure negative COVID-19 test results but they are exempt from quarantine and testing upon arrival in Japan.