Japanese musician and composer Ryuichi Sakamoto revealed that he has been battling stage IV cancer in a monthly magazine released Tuesday.

Sakamoto has made public being diagnosed with throat cancer in 2014 and rectal cancer in 2021. But the 70-year-old Oscar- and Grammy-winning pianist had made no announcements about how advanced his cancer was.

Stage IV means that the cancer has spread to other organs or parts of the body and that the patient's prognosis is poor. 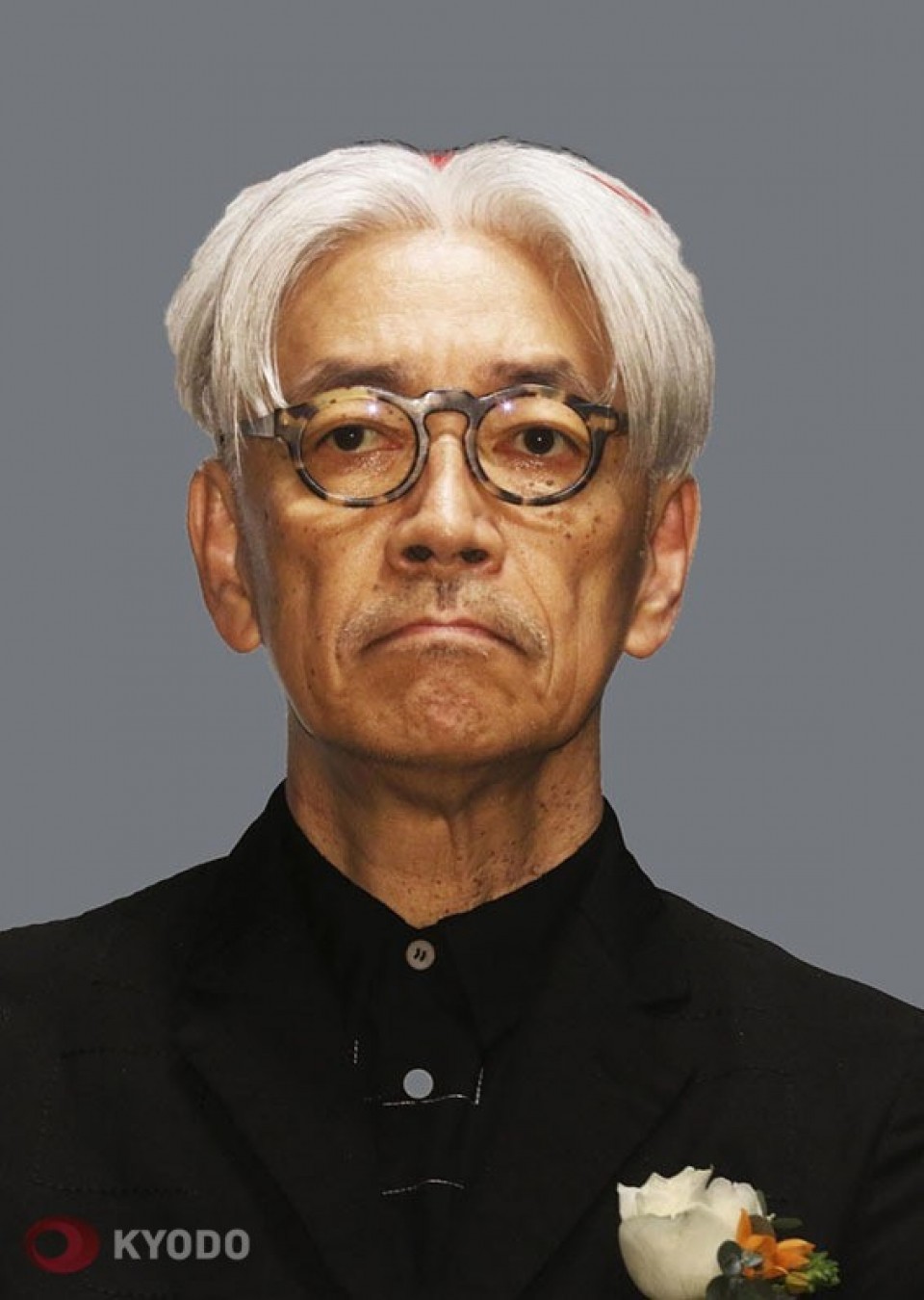 Sakamoto discussed in detail his cancer diagnosis and how he has been coping with it in an article titled "Living with Cancer" printed by the literary magazine "Shincho."

In it, he revealed that he underwent surgery last October and December to remove cancer that had spread to both lungs.

The article is the first installment of a new series of articles titled "How Many More Times Will I See the Full Moon?" the musician plans to author in the magazine, mainly about his musical activities since 2009 and his views on life and death.

Sakamoto released a statement on the launch of the series. In it, he said, "Since I have made it this far in life, I hope to be able to make music until my last moment, like Bach and Debussy I adore."

The Tokyo native is also a member of electronic music band Yellow Magic Orchestra (YMO). He won an Oscar and Grammy for scoring the 1987 movie "The Last Emperor." With his interest in environmental and peace issues, he has been actively involved in the anti-nuclear power movement in recent years.