Japan took silver in the artistic swimming women's team free combination final Monday at the world championships in Budapest, capping off a successful day of competition for the country. 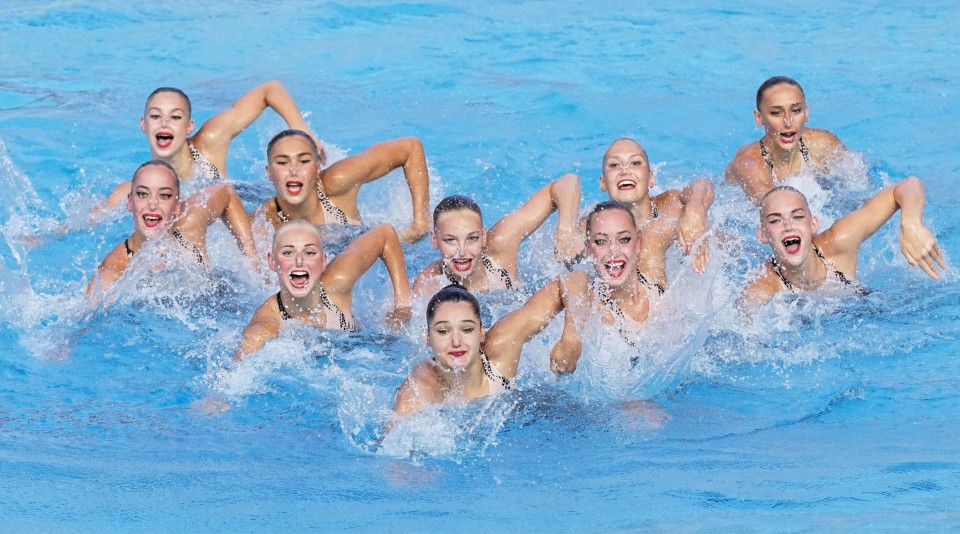 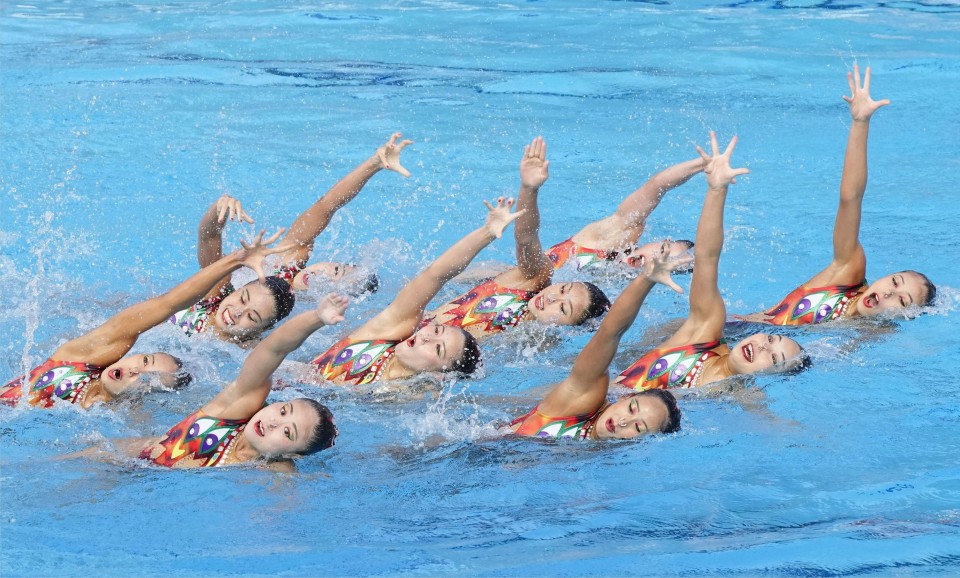 Performing its routine "The Haunted House" for the first time, the new-look Japanese team showed enthusiasm and creativity but conceded there was room for improvement, particularly on its lifts.

"Compared to when we execute well, the height was unfortunately a little low," said team member Akane Yanagisawa, who competed at the Tokyo Games.

Head coach Takako Nakajima said her team would be able to iron out the flaws in its routine for the Olympic event.

"They are capable of making the improvements," she said.

Japan's previous best result in the mixed duet technical was a bronze medal. It is one of only two artistic swimming events, along with mixed duet free, involving male competitors at the world championships.

Yukiko Inui will pursue a gold medal double in the women's solo free routine after advancing to Wednesday's final with the top preliminary score of 94.5667.