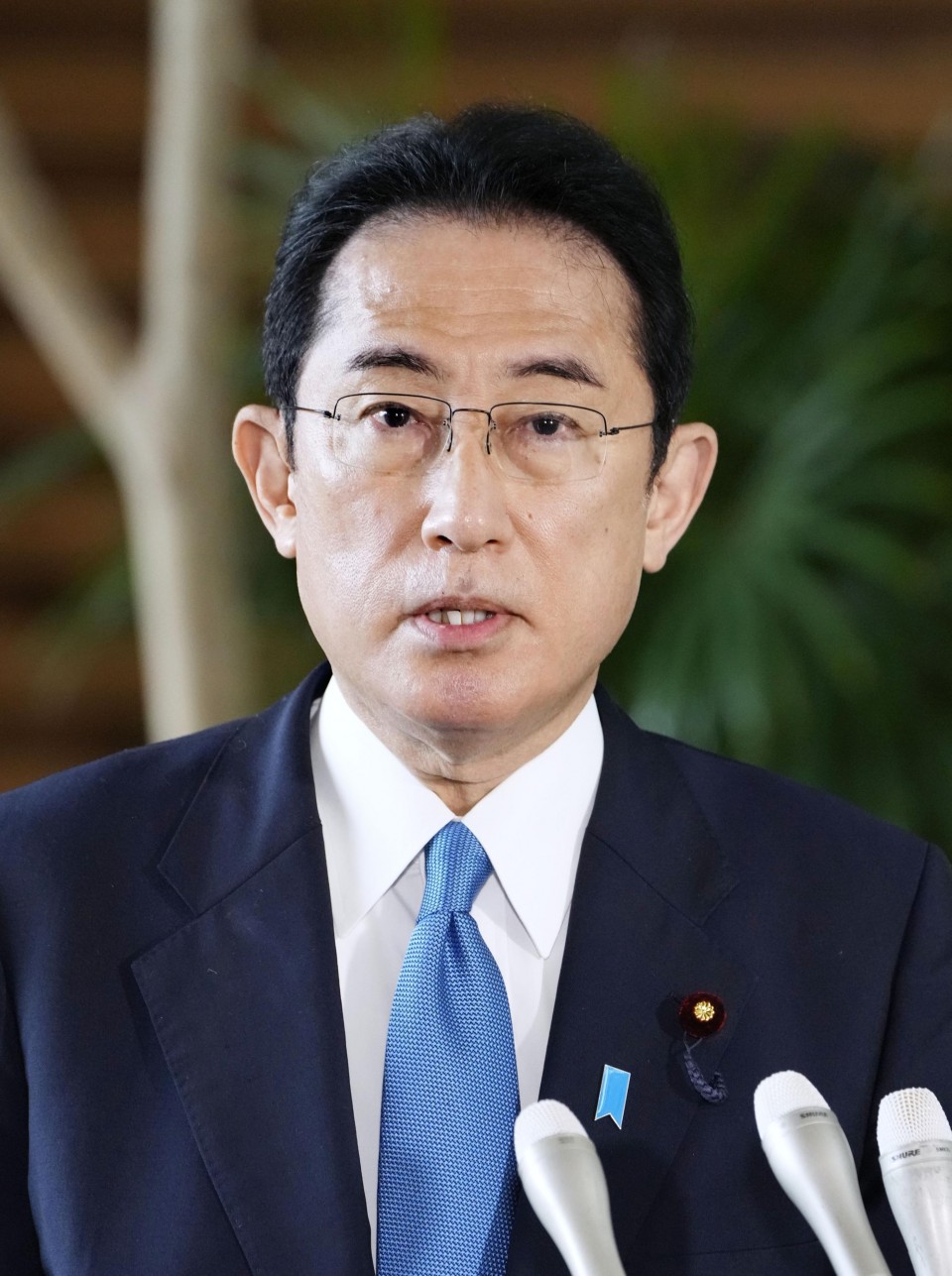 The proportion of Japanese who consider Prime Minister Fumio Kishida's response to rising prices to be inadequate came to 64.1 percent, while 28.1 percent said it is satisfactory, a Kyodo News survey showed Monday.

In a three-day nationwide telephone poll conducted from Saturday, a total of 77.3 percent said rising prices of food and other daily necessities have affected their lives to a varying degree, up 8.6 percentage points from the April survey.

With the House of Councillors election expected to take place next month, 71.1 percent said they would take higher costs of living into consideration when voting.

With the prices of oil and other imports rising amid the Japanese yen's fall against the U.S. dollar and the war in Ukraine, Bank of Japan Governor Haruhiko Kuroda said last week that consumers have become more "tolerant" of price hikes. He was forced to retract the remark and apologize after facing criticism from lawmakers and consumers.

In the poll, 77.3 percent said they felt his remark was inappropriate. Those who consider Kuroda unfit as central bank governor reached 58.5 percent.

Since Kuroda became BOJ governor in 2013, the bank has set a 2 percent inflation target and undertaken an ultraloose monetary policy. His tenure ends in April 2023.

Japan on Friday resumed visa procedures to accept foreign tourists, taking the first step toward increasing inbound tourism after two years of near-seclusion amid the coronavirus pandemic. Those who consider such a step appropriate reached 68.4 percent, against 30 percent who think otherwise.

As for the upper house election, 39.7 percent said they will cast their proportional representation votes for the ruling Liberal Democratic Party, led by Kishida.

The survey reached 524 randomly selected households with eligible voters on landline phones and 2,006 mobile phone numbers. It yielded responses from 425 people from the households and 626 mobile phone users.