"There are currently no plans for a summit but it's important to keep dialogue at various levels," Kishida said at a press conference in southern Germany. 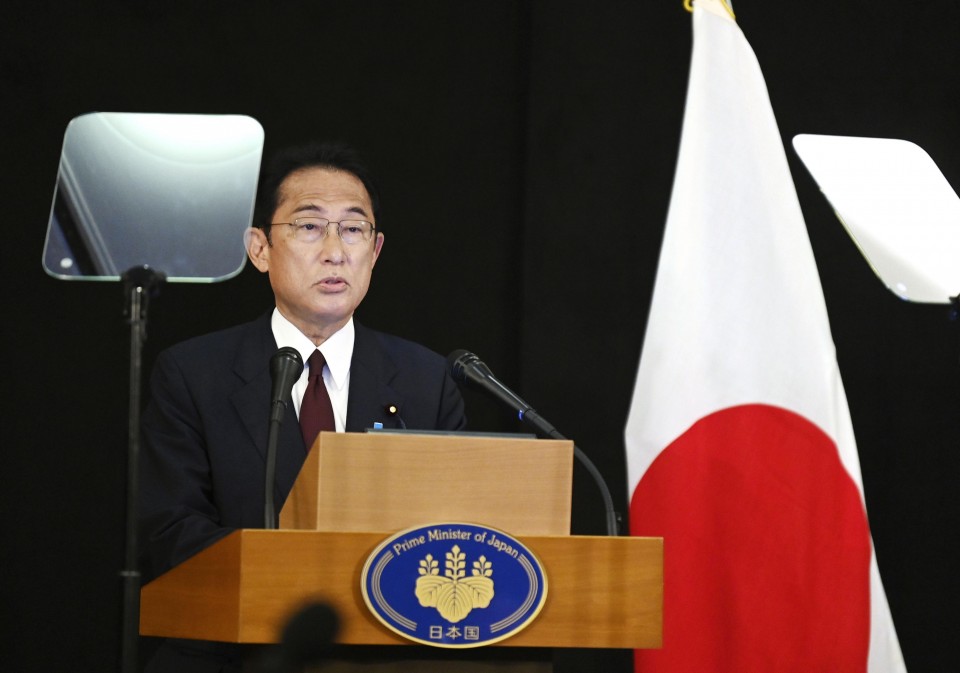 "The G-7 agrees that what needs to be said should be said but sees the need to cooperate over global challenges with China," he added.

Kishida has not held a face-to-face summit with Xi since becoming prime minister last year.

Sino-Japanese relations remain tense over the Senkaku Islands in the East China Sea that Japan administers but China claims. China continues to send ships to waters around the uninhabited islets and Beijing is also suspected of gas field explorations in a contested area of the sea.

"We confirmed that unilateral attempts to change the status quo should never be tolerated" at the G-7 summit, Kishida said.

This year marks the 50th anniversary of the normalization of ties between the Asian neighbors.