A high-profile Asia security forum returns to Singapore this weekend after a two-year hiatus, with the Russian invasion of Ukraine, the U.S.-China rivalry and the threat of a nuclear test by North Korea expected to dominate discussions.

Ukrainian President Volodymyr Zelenskyy will speak virtually during the Shangri-La Dialogue, where about 40 ministers and 30 senior defense officials from 42 countries are expected to attend, its organizer said.

Japanese Prime Minister Fumio Kishida will deliver the keynote address on Friday evening at the conference's opening dinner. He will be the first Japanese leader to give a speech at the forum in eight years.

U.S. Defense Secretary Lloyd Austin will speak on U.S. defense policy in the Indo-Pacific on Saturday morning, while Chinese National Defense Minister Wei Fenghe will detail China's vision for the region on Sunday. 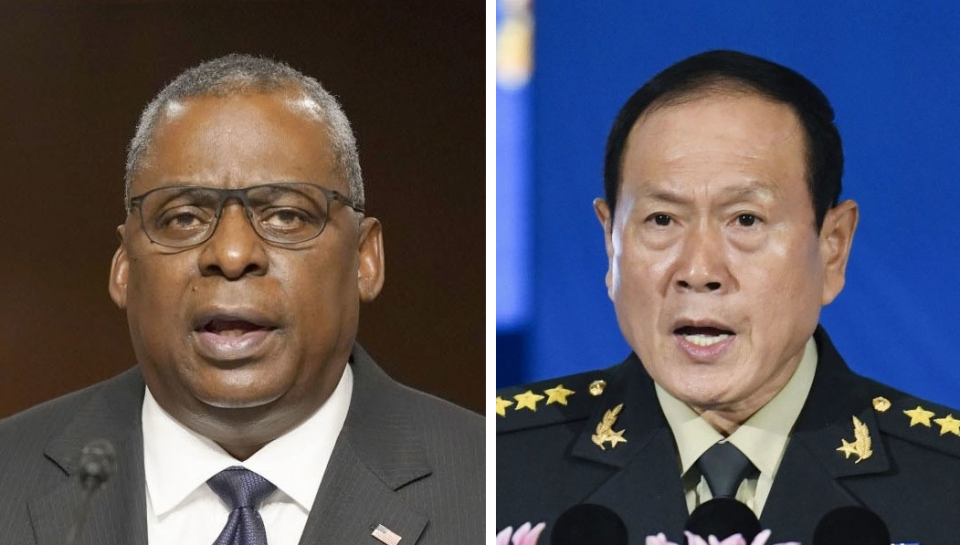 "Taking place in the wake of both Russia's invasion of Ukraine and intensifying competition between China and the United States, this year's dialogue will provide a crucial opportunity for delegates from more than 40 countries to enjoy in-person discussions with global defense policymakers," the IISS said on its website.

U.S. Secretary of State Antony Blinken said in a speech last month that the United States regards China as posing "the most serious long-term challenge to the international order."

Maritime security in the South China Sea, where Beijing has made extensive territorial claims, as well as the prolonged political strife in Myanmar sparked by last year's military coup, will also be among the issues addressed.

Aside from the main conference, many bilateral meetings are expected to take place on the sidelines.

About 500 delegates are expected to attend the conference in person this year, according to the organizer. The conference has been organized annually since 2002 but was canceled in each of the last two years due to the coronavirus pandemic.