U.S. to launch multilateral initiative to engage with Pacific islands

The United States plans to launch an initiative next week to step up engagement with the Pacific islands by working with like-minded countries, White House Indo-Pacific coordinator Kurt Campbell said Thursday, amid growing concerns over China's increasing clout in the region. 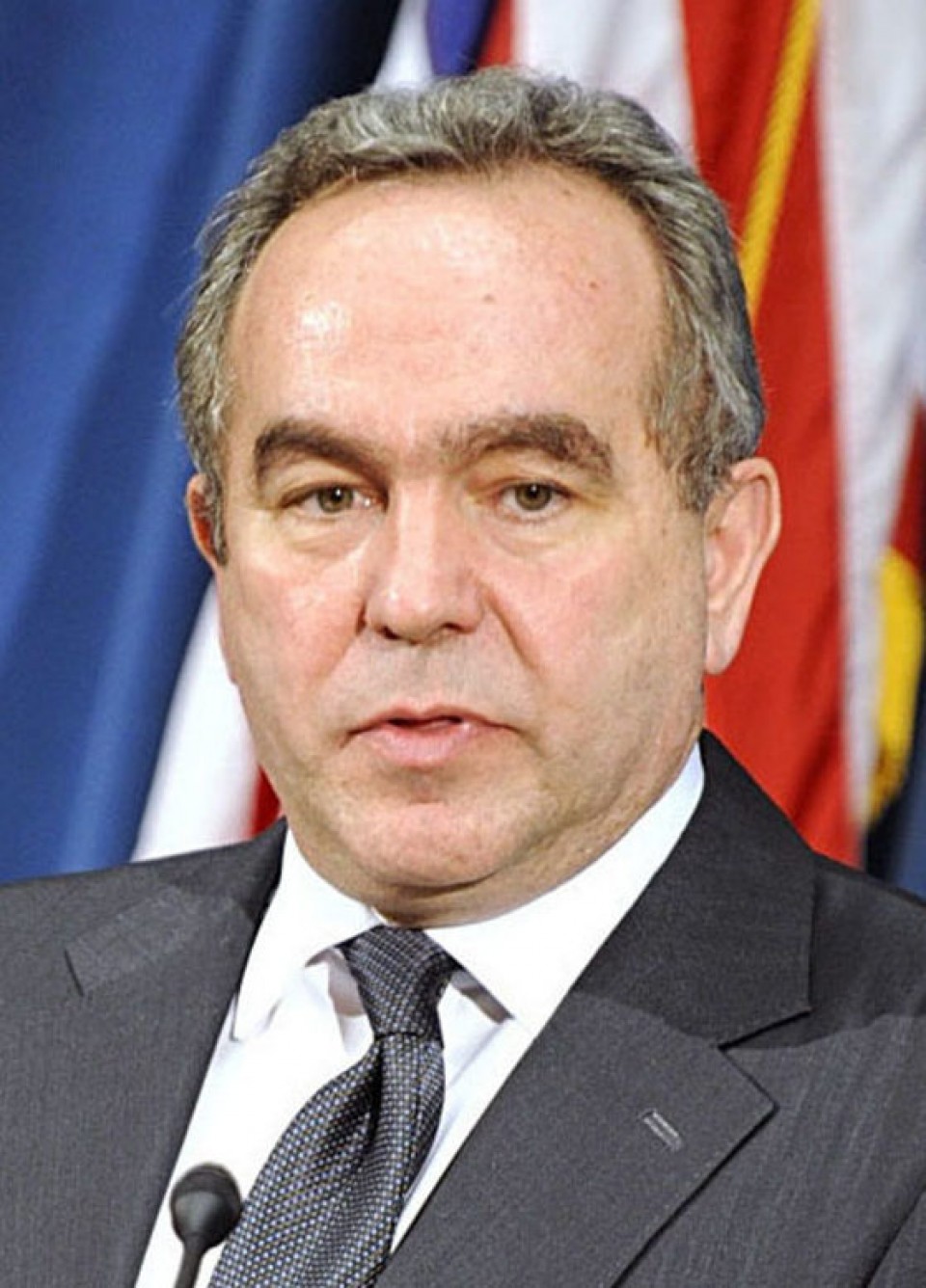 The initiative is intended to ensure that the United States, along with other countries including Australia, Britain, France, Japan and New Zealand, can push for the Pacific environment to remain "open" and "free from coercion," he told an online event hosted by the Center for a New American Security, a Washington-based think tank.

The remarks came as China seeks to bolster its influence on the Pacific island countries, such as by signing a security pact with the Solomon Islands which would reportedly allow the deployment of Chinese police, military and other armed personnel, as well as the docking of the Asian country's military ships in the islands.

Although China was recently reported to have failed to persuade Pacific island countries to sign an agreement covering a wide spectrum of issues including trade, security and police cooperation, and fisheries, it has vowed to continue to pursue closer ties with the nations.

"One of the things that we're going to want to do in the next little while is to step up our game substantially in the Pacific. This is an area of enormous strategic importance," Campbell said.

In the broader Indo-Pacific region, Beijing has been militarizing outposts in disputed areas of the South China Sea and carrying out repeated incursions into waters around the Senkaku Islands, a group of East China Sea islets controlled by Tokyo but claimed by Beijing.