A Japanese court ordered the state on Thursday to pay a Brazilian man 100,000 yen ($734) in damages over injuries he sustained after he was forcibly restrained at an immigration facility in Tokyo in 2018.

The Tokyo District Court ruled that the physical restraint used by immigration officials on the detainee was unlawful. Andre Kussunoki, who was hurt while he was resisting his transfer to a different immigration facility, had sued the Japanese government, saying such action was unnecessary.

In handing down the ruling, Presiding Judge Ryota Shimozawa deemed the damages as "appropriate" given the dangers that such restraint can bring, the fear felt by the plaintiff and "humiliation he felt at not being respected as a human being."

Kussunoki, 35, filed the lawsuit in 2019, seeking 5 million yen in compensation. He claimed that the restraint used by the officials at what is now the Tokyo Regional Immigration Services Bureau amounted to assault. 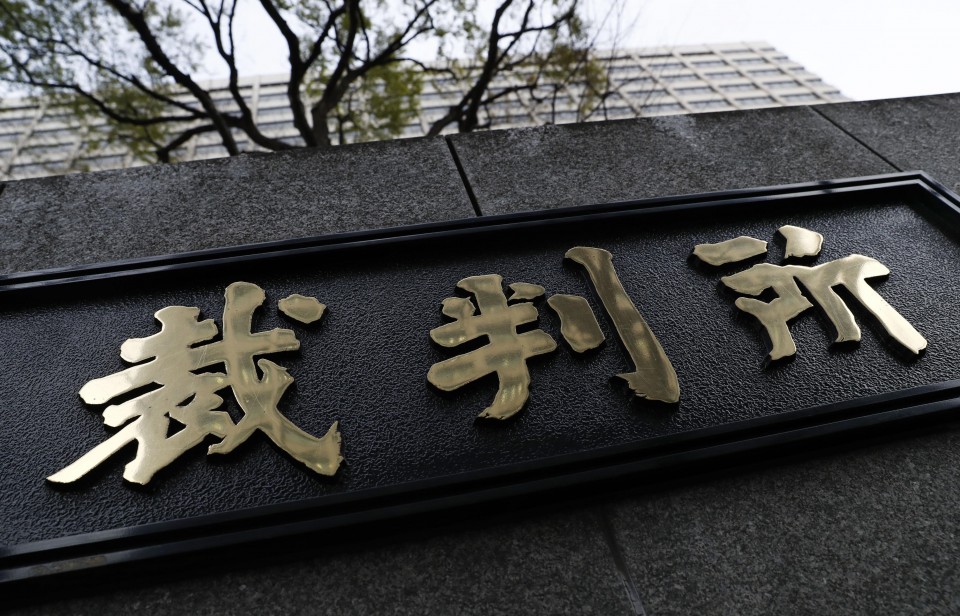 The incident occurred when the officials tried to transfer Kussunoki from Tokyo to an immigration center in Ushiku, Ibaraki Prefecture, northeast of the capital, in October 2018, according to the ruling.

He refused the transfer order and locked himself in a toilet at the Tokyo facility. The officials then had to forcibly remove him from the toilet and pushed Kussunoki's head to the ground for about eight minutes.

Kussunoki claims he sustained injuries to his left shoulder, but the court said it cannot determine if such injuries were caused by the officials during the incident.

The Immigration Services Agency of Japan said it will take "appropriate measures" after thoroughly examining the ruling.

Foreigners who have received deportation orders are detained at the bureau. In recent years, there have been cases of detainees sustaining injuries while being restrained at immigration facilities in Japan.

Treatment of detainees has garnered significant attention especially after the death of Ratnayake Liyanage Wishma Sandamali, a Sri Lankan woman, while in detention at an immigration center in central Japan.

Last week, prosecutors dropped charges against 13 then senior officials of the center, saying they could not say that the officials failed to provide her with appropriate medical care, following a month of medical complaints before she died.