One of Asia's largest short film festivals opened Tuesday in Tokyo, celebrating new ways to experience cinema through virtual reality and artificial intelligence as it maintained a hybrid format combining screenings at venues and online.

With 2022 dubbed the year of the metaverse, an all-encompassing virtual world where people socialize and work, the 24th Short Shorts Film Festival and Asia, from June 7 to 20, will also feature an exclusive online seminar exploring the use of technology in filmmaking.

In line with the theme, Japanese actor Tetsuya Bessho, who founded the festival in 1999, appeared virtually at the opening ceremony amid a brilliant display of laser lights and fog. 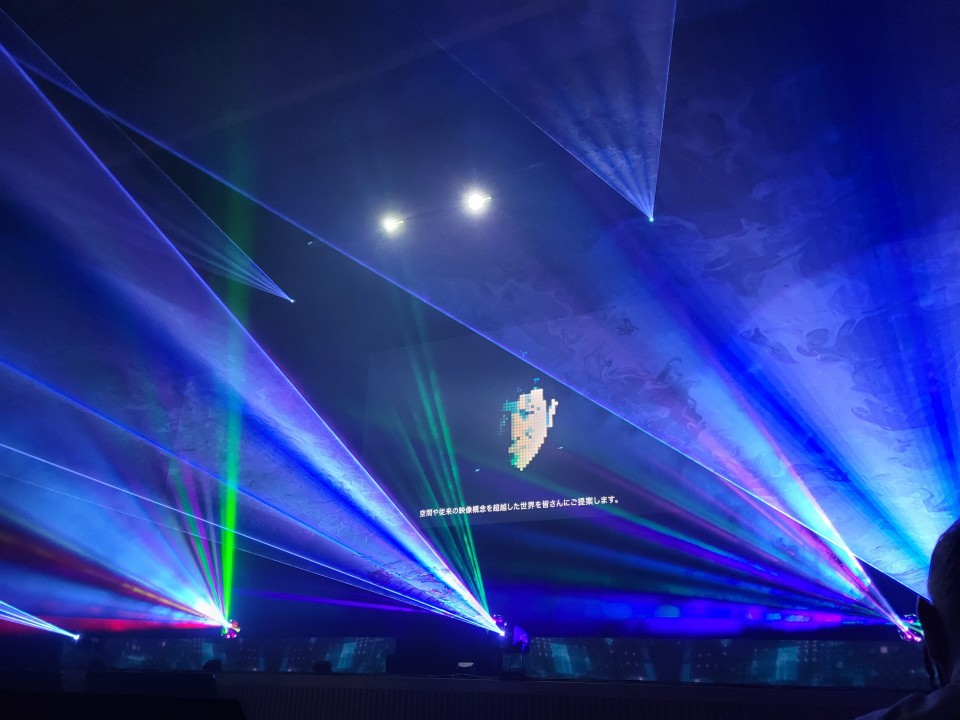 "We will submit to you a world of short films that transcends space and conventional visual concepts," Bessho said in English.

This year's festival will showcase about 200 films chosen from more than 5,500 entries from 126 countries and regions. Three films from Ukraine were selected for the competition.

The festival is the only international short film festival in Asia eligible to nominate five films, including animation, for the following year's Academy Awards.

Four short films, including the Swiss animation "Only a Child," which brings to life the words spoken by Severn Suzuki at the United Nations summit in Rio de Janeiro in 1992, were screened at the opening ceremony held at Line Cube Shibuya.

The ceremony was also attended by a number of Japanese celebrities, including Atsuko Maeda, an original member of the all-girl pop group AKB48, and Sho Aoyagi, a member of the all-male theater troupe Gekidan Exile, who also stars in the Netflix hit drama "Alice in Borderland."

Some of the actors who directed shorts that will screen during the festival appeared on stage to talk about their respective projects.

Eight prizes have already been awarded, including one for Okinawa native Takayuki Nakama's film titled "Room without Sound," which received the Shibuya Diversity Award. The prize recognizes a work for its diversity and inclusion as promoted by the ward of Shibuya in Tokyo.

The Global Spotlight Award went to "Roborovski," a 15-minute Australian animated short by Tilda Cobham-Hervey and Dev Patel that follows a thimble-sized hamster who spends his days in a pet shop hoping to find a family.

The award, which began last year, recognizes a short film that inspires and has received widespread attention from a global audience.

"All Too Well: The Short Film" by American singer-songwriter Taylor Swift was among the six films nominated for the award this year.

Online screenings, which have been available to a global audience since April 28, are slated to last through June 30.

Among the films already shown online are "Boy Sprouted," a 26-minute short written by the Japanese AI bot "Furukoto," and "Boy Pays for the Fight," a superhero story directed by 10-year-old Tao Oka.