Malaysia's ban on exporting chickens, which took effect Wednesday amid a supply shortage, has hit its neighbor Singapore, which boasts chicken rice as a national dish and depends heavily on food imports.

As the war in Ukraine has pushed up the price of oil and chicken feed, Malaysia is struggling in securing enough domestic supplies, leading to suspending its monthly export of up to 3.6 million chickens to other countries.

The ban already caused a spike in prices and fears of a shortage in Singapore. 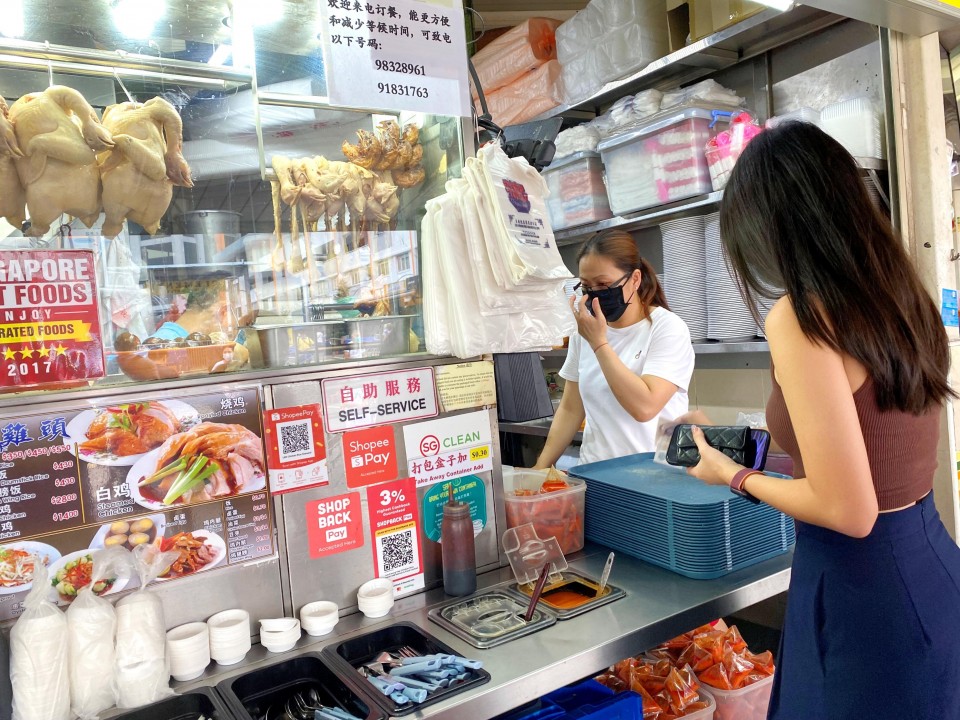 The Singapore Food Agency said Singapore depends on Malaysia for about 30 percent of its chicken imports, with the rest as frozen meat coming from more distant countries such as Brazil. The city-state, which has aimed to diversify food sources for years, will make up for the shortage by increasing imports of chilled chicken.

The ban came as most food stores, including a number of small shops and stalls selling chicken rice, began to see a turnaround in business as Singapore in late April lifted most of social distancing measures that it had imposed to curb the spread of COVID-19 since early 2020.

Nur Ain Syed Ismail, an owner of a chicken rice shop, expressed concern and said, "We are worried because they (the suppliers) will mark up the (poultry) prices."

The 34-year-old added that she may have to sell more other dishes instead.

Singapore Prime Minister Lee Hsien Loong told local media on May 27 that Singapore, which depends on imports for over 90 percent of its food, is "adversely affected" by inflation amid the Ukraine war and measures taken by countries to secure their own food supply, according to a report in The Straits Times newspaper.