Russian editor's Nobel medal auctioned off for $104 mil. for Ukraine

A Nobel Peace Prize medal belonging to independent Russian newspaper Novaya Gazeta's editor-in-chief was auctioned off for $103.5 million in New York on Monday, with the money to be used for children displaced by ongoing war in Ukraine.

The winning amount for the medal -- which was awarded to Dmitry Muratov in 2021 -- will be donated to the United Nations Children's Fund. 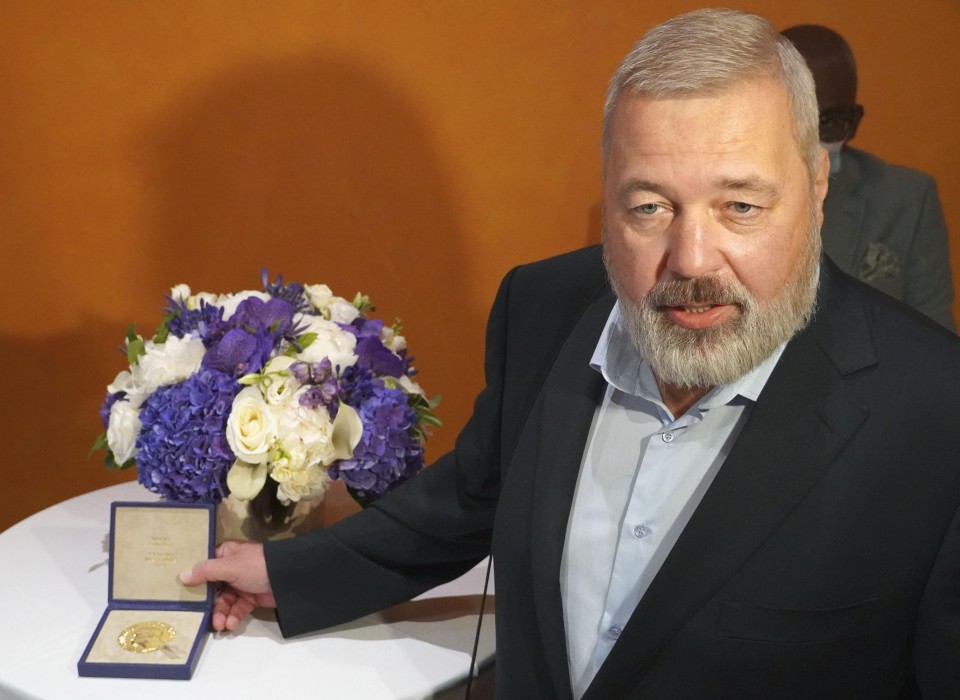 Photo shows Russian newspaper editor Dmitry Muratov with his Nobel Peace Prize medal that was auctioned off in New York on June 20, 2022. (Kyodo)

"I will not see this medal again, but I would like to see the future of those people who will benefit from it," Muratov said at the auction ceremony.

The identity of the successful bidder remains unknown.

The auction started at $787,500, with repeated bidding by local agents and via the internet. The price rose to $16.6 million and then suddenly hit $103.5 million, sending shockwaves among those present at the venue who then clapped for the final price. 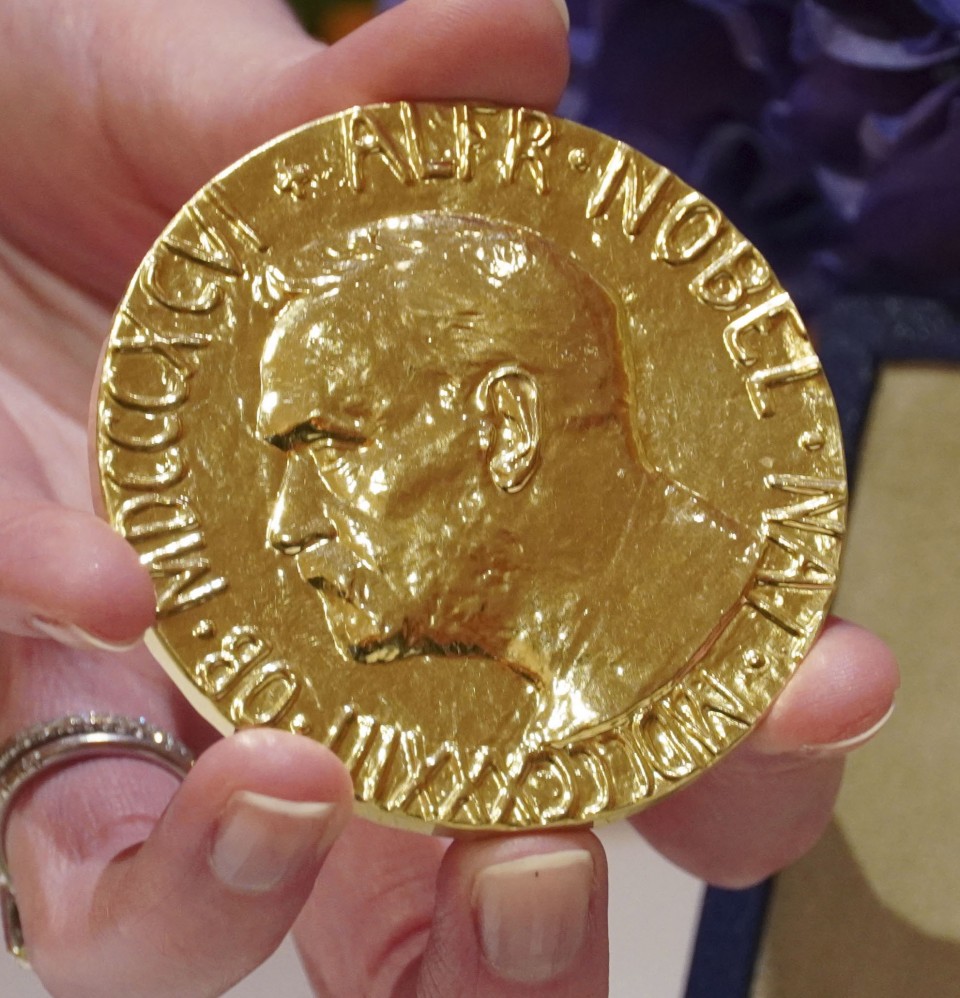 Muratov shared the Nobel Peace Prize last year with Maria Ressa, a journalist from the Philippines, for their efforts to safeguard freedom of expression.

He led the newspaper's investigative reporting on the government of Russian President Vladimir Putin, and expressed opposition to Moscow's invasion of Ukraine launched on Feb. 24.

But in late March, the paper announced that it would cease reporting until the end of the military operation in response to tighter media restrictions and warnings from the Russian authorities. Some of the paper's journalists continue to work in Europe.

Muratov co-founded the paper in 1993.

Calling Novaya Gazeta the "most independent newspaper" in Russia, the Norwegian Nobel Committee credited it with publishing critical articles on subjects such as "corruption, police violence, unlawful arrests, electoral fraud and 'troll factories' to the use of Russian military forces both within and outside Russia."