Japanese Prime Minister Fumio Kishida is set to present his country's vision for a more secure Indo-Pacific region through maritime cooperation with 20 or more nations when he speaks at the Shangri-La security dialogue on Friday in Singapore, government sources said.

In delivering a keynote speech at the three-day forum attended by defense ministers, officials, and experts, the premier is also set to announce plans to promote a "free and open Indo-Pacific" in a security environment that has deteriorated amid Russia's invasion of Ukraine and China's increased assertiveness. 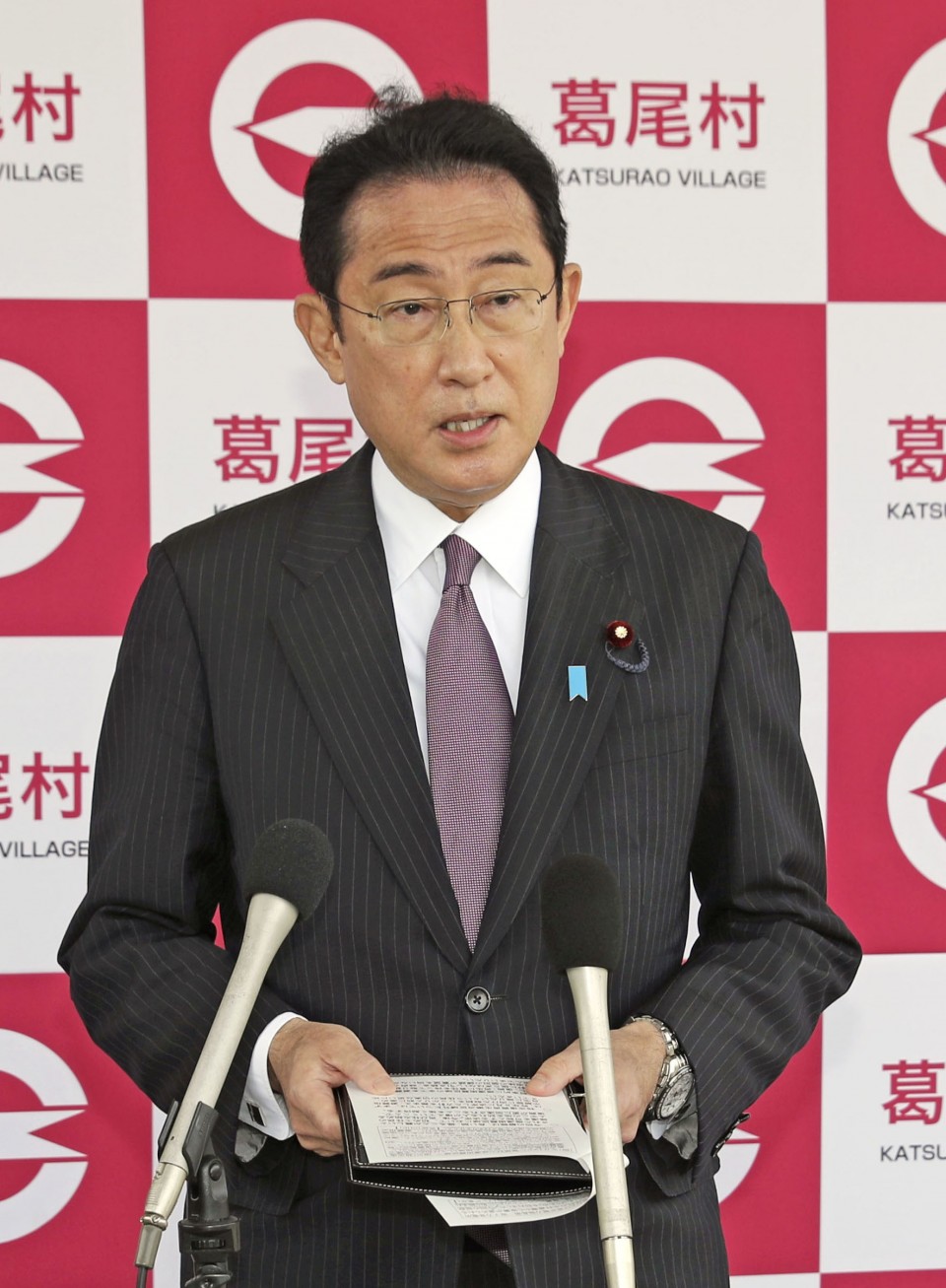 The annual security forum was canceled in each of the past two years due to the COVID-19 pandemic, and Kishida will be the first Japanese leader in eight years to deliver a speech there. The most recent was former Prime Minister Shinzo Abe who spoke at the 2014 edition.

In his speech, Kishida is expected to stress the need to build international order based on dialogue, seeing Russia's invasion of Ukraine as an example of the use of force to change the status quo in clear violation of international law.

Noting that the status quo has already been changed by force in the East and South China seas, Kishida is expected to convey his plan to assist Indo-Pacific nations by providing patrol boats and constructing maritime transport infrastructure while investing in the necessary human resources.

He is set to call for efforts to prevent a crisis similar to that in Ukraine from arising in the Indo-Pacific as well as underscoring the importance of peace and stability across the Taiwan Strait.

Kishida has already announced he will fundamentally strengthen Japan's defense capabilities within five years and will substantially raise its defense budget to that end, and he is likely to share the plan in the speech as well.

Amid Russia's nuclear threats and China's nuclear expansion, Kishida plans to say Japan will pursue realistic efforts toward denuclearization based on its relationship of trust with the United States. He will also call for transparency regarding the capabilities of nations' nuclear forces.

On the economic security front, Japan will work with members of the Association of Southeast Asian Nations and others in support of 100 or more projects aimed at strengthening supply chains over the next five years.

The gathering, sponsored annually by British think tank the International Institute for Strategic Studies, has been held in Singapore since 2002 as a platform for countries, including the United States and China, to discuss major security challenges in the region.

During his stay in Singapore, Kishida is expected to hold talks with Singaporean Prime Minister Lee Hsien Loong.

Major security forum in Singapore cancelled due to COVID-19