An effort to promote child-rearing among employees turned sour when a Japanese company publically disclosed the birthrate among its staff members, sparking criticism that it is meddling in their lives and creating unfair expectations.

In April, major trading house Itochu Corp. published the average number of children its female employees are estimated to bear in a lifetime, setting it as one of the most essential indexes to promote women's advancement at the company. 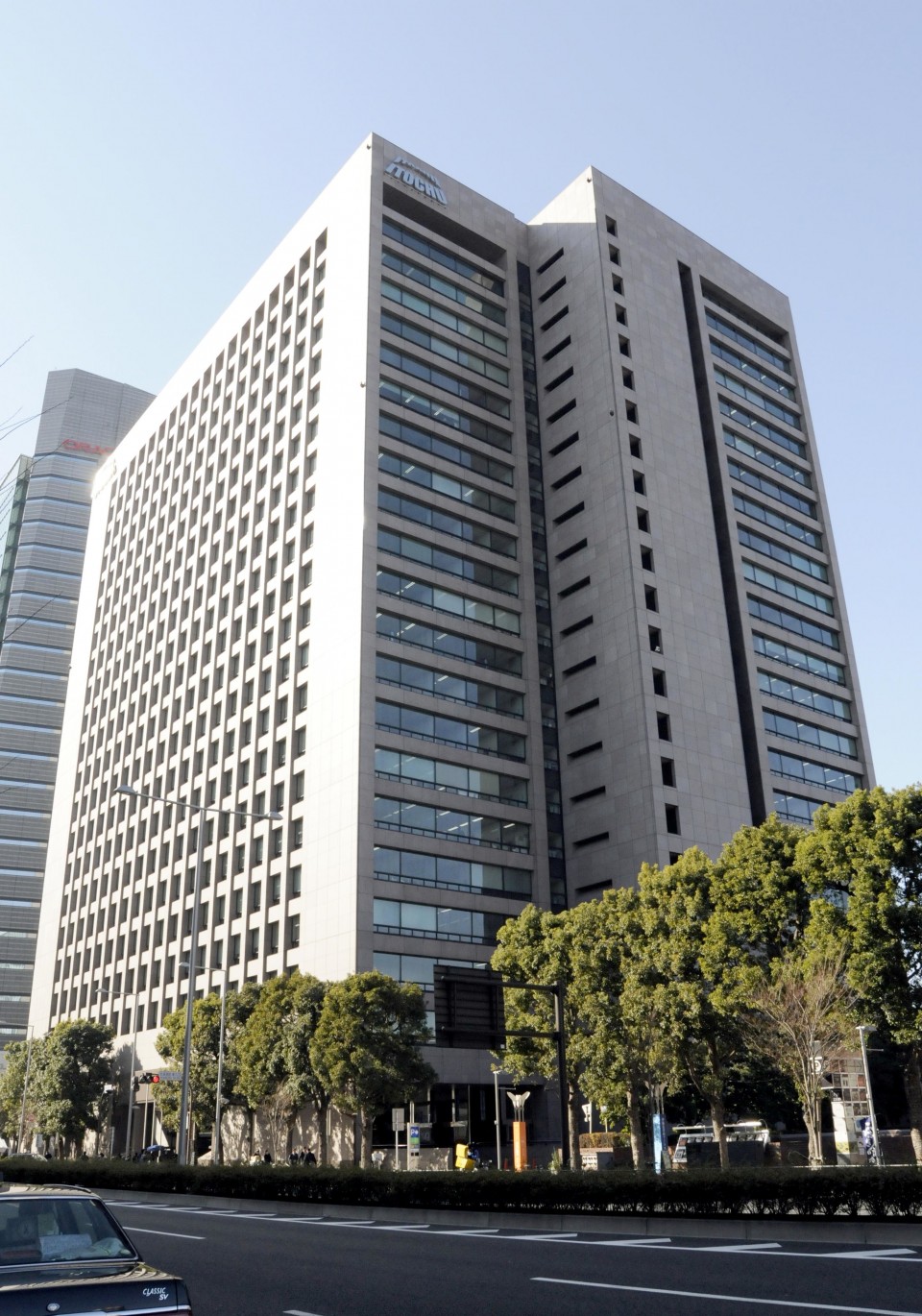 The birthrate, calculated based on self-reported information from its regular and nonregular workers, excluding temporary staff, stood at 1.97 in fiscal 2021, well above the national average of 1.33 in 2020, according to the trading house.

Itochu attributed the high rate to its efforts to create an employee-friendly environment, such as having employees move up their work start times so they can leave the office early and banning overtime after 8 p.m. The figure has been on the rise since fiscal 2013, it said.

Not all feedback has been negative, with many people, including job-hunting university students, welcoming the move to publicize the figure in posts on social media. Some said, "It provides a benchmark for choosing blue-chip companies," while urging other companies to follow suit. Others, however, voiced concerns that the company is getting too involved in the personal lives of its employees.

In explaining the purpose of the disclosure, an Itochu official said it was hoped it would demonstrate female employees can continue to work even after having children and are able to balance their work and home lives.

The official added that "workstyle reforms and a corporate culture are being established."

The company's disclosure comes when the government is trying to reverse the long-term trend of population decline in Japan. The number of births per woman in the country, once reaching 4.54 in a postwar baby boom in 1947, fell below 2.0 in 1975. The level considered necessary to maintain the country's current population is 2.07. 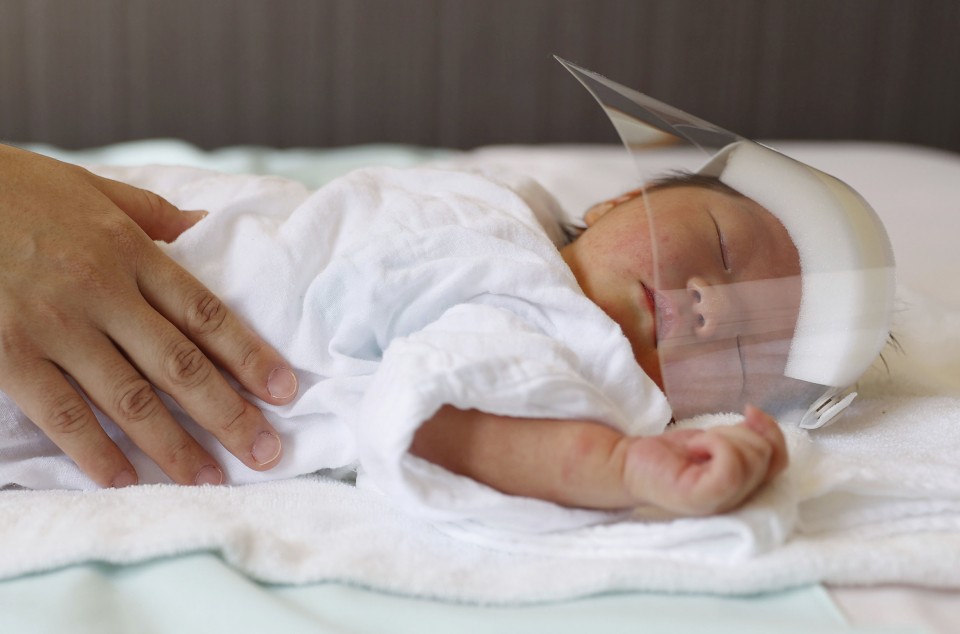 File photo shows a newborn baby at a hospital in Toyota, central Japan, in May 2020. (Kyodo)

Itochu's move is not unprecedented. In the past, some municipalities surveyed the birthrates of local companies and gave awards to those leading the way, with Fukui Prefecture in central Japan becoming the first prefecture to do so in fiscal 2011. It was introduced by the Cabinet Office as a prime example of measures taken to address the declining birthrate.

However, no prefectures are currently conducting such surveys after their validity was questioned, according to Masami Saito, a part-time lecturer at the University of Toyama who has condemned the practice of company birthrate tracking.

Saito has slammed Itochu's disclosure as overreach. She argues further that the practice isolates and alienates LGBT staff and those undergoing fertility treatments by establishing what could be an impossible goal for some.

"The company is one-sidedly imposing on its employees its values that having children is a good thing," Saito said. "It should not incorporate birthrates into a drive to realize flexible work practices in support of child-rearing."