A world-leading Japan-developed system to detect liver cancer is to be introduced in Thailand, where the disease is a major health issue.

Fujifilm Corp. has been working with the Thai Association for the Study of the Liver and the country's health ministry toward introducing the system possibly in fiscal 2024.

The Japanese imaging and health care solutions firm is hoping for inclusion of the screening system in Thailand's clinical practice guidelines so that it will eventually be covered by insurance.

The project is being implemented in partnership with Japan's Ministry of Economy, Trade and Industry. 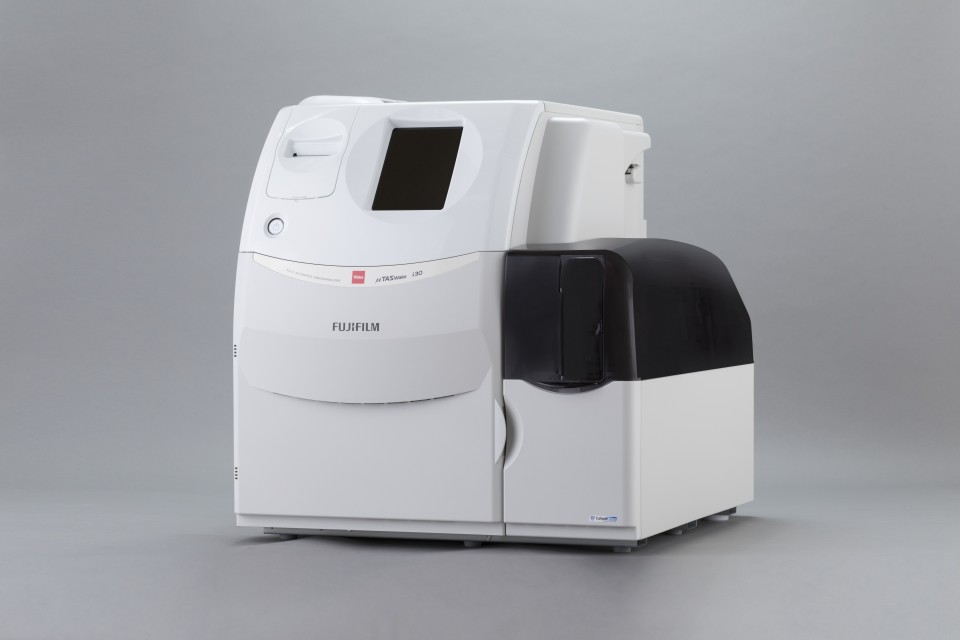 In Japan, hepatocellular carcinoma screening uses ultrasound and three tumor markers. For those at risk of the disease, the test is recommended once every three months for patients at high risk and every six months for those at lower risk.

In Thailand, ultrasound and only one tumor marker are usually employed in the HCC detection.

The difference in the screening system has led to a significant gap in detecting the disease between Japan and Southeast Asia.

HCC tumors are found at early stages at sizes of about 2 centimeters or less in many cases in Japan while for about half of liver cancer patients in Southeast Asia, tumors are 5 cm or more in size when first found, according to the company.

Patients in the early stage of the disease are candidates to receive curative therapy such as resection or radiofrequency ablation, while those with HCC tumors 3 cm or larger usually receive palliative treatment, such as transarterial chemoembolization, Fujifilm said.

HCC patients in Japan appear to show the best overall survival rates in the world because of the well-established nationwide detection system, according to Masatoshi Kudo, a professor at the Kindai University Faculty of Medicine.

"By making Thailand a model case, we would like to expand the Japan-standard HCC surveillance system into other members of the Association of Southeast Asian Nations," where the deadly cancer is also prevalent, a Fujifilm official said.