Japan's tennis ace Naomi Osaka revealed on social media Tuesday she and her longtime agent Stuart Duguid are partnering with NBA star LeBron James and getting into the entertainment business. 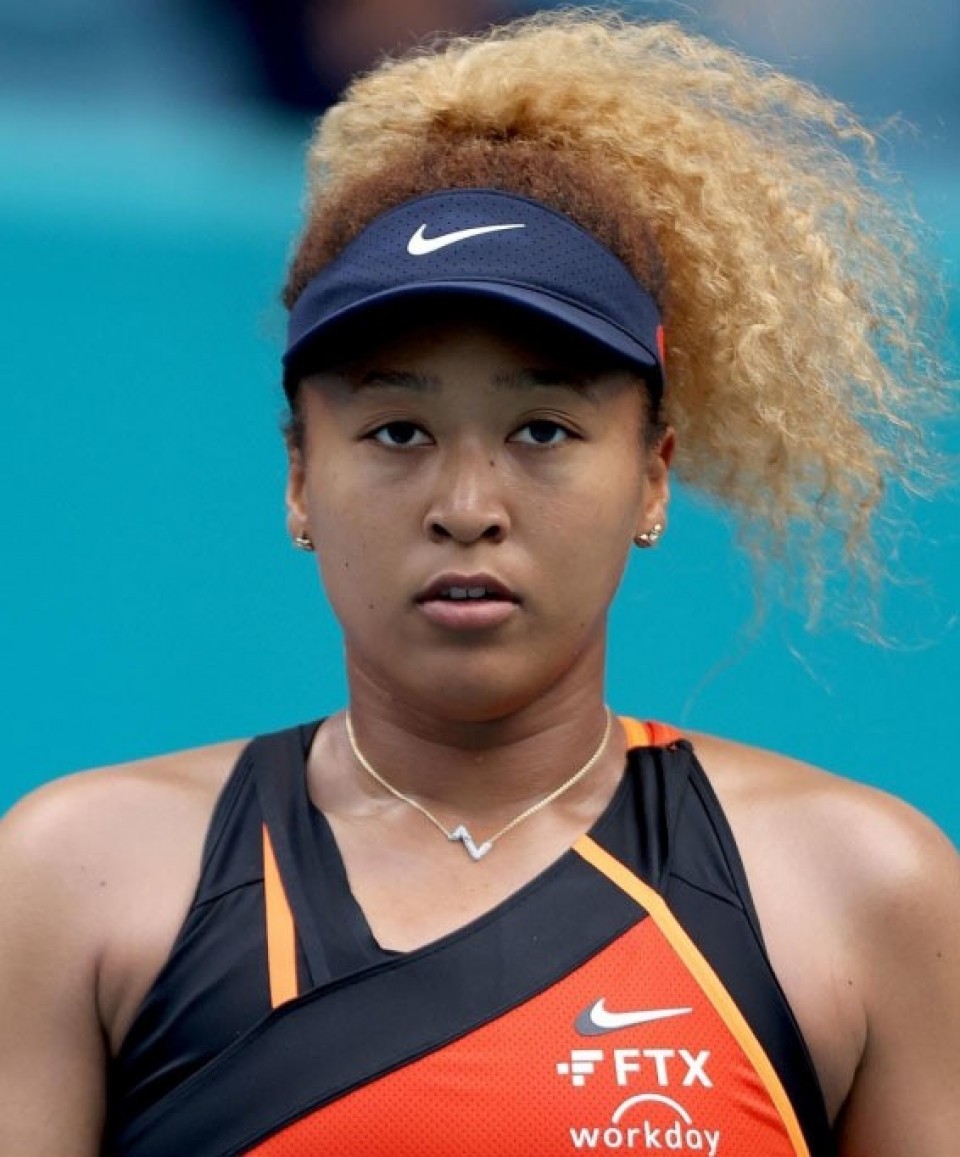 The four-time Grand Slam champion said on Instagram that her media company is called Hana Kuma, which translates to "flower bear" in Japanese, and already has projects lined up with Amazon-owned cable channel Epix and The New York Times.

The 24-year-old Osaka, who with Duguid announced the launch of their own sports agency last month, said Hana Kuma will focus on culturally specific stories but also have universal messages. Those stories would be "bold and playful" like her, she said.

"I've built my career taking a different approach than those around me and because my journey has been so different it's opened my eyes to all the incredible stories out there that aren't getting told," Osaka wrote.

Osaka has been more active off the court than on this year, exiting the French Open in the first round and withdrawing from the upcoming Wimbledon due to an Achilles injury.