The ISU Congress held in Phuket, Thailand, voted in favor of the change, with the body tweeting it is "for the sake of protecting the physical and mental health, and emotional well-being of skaters." 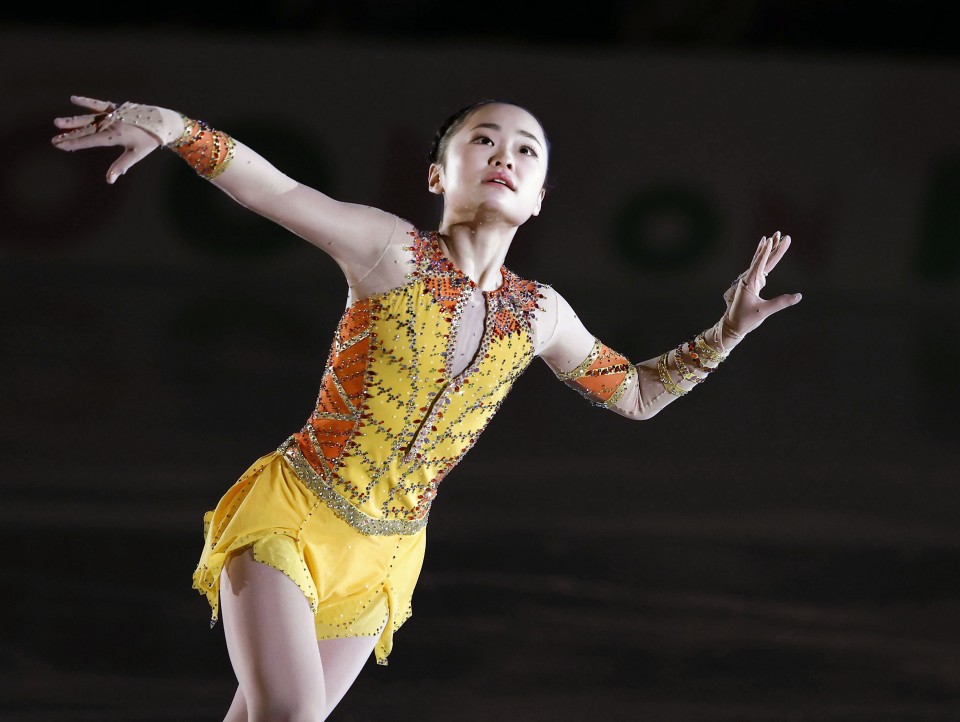 Kamila Valieva of Russia tested positive for a banned substance when she was 15 during February's Beijing Olympics, leading to a renewed discussion on protecting minors.

Olympics: Figure skaters' minimum age of 17 to be considered: source